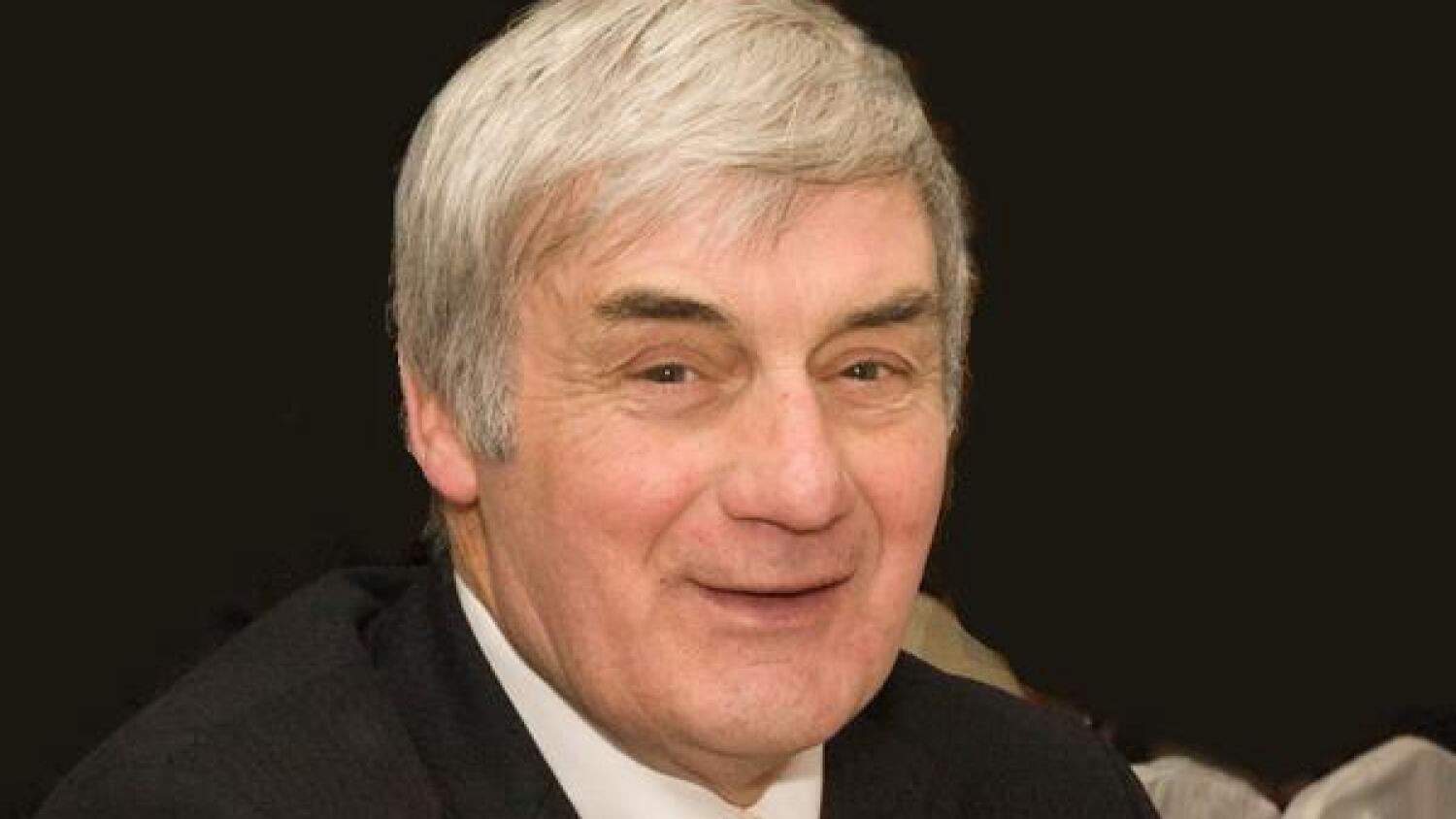 There is a sense of sadness across the county following the passing of Mayo soccer legend Sean McLoughlin, New Road, Demesne, Westport.

Sean was a gentleman on and off the pitch and was respected by all.

In his youth Sean was one of the best players ever to wear the colours of Westport United and starred in many of the club’s great successes over the years.

A legendary figure within the sport, he won a number of Irish international caps at amateur level and was a former officer of the Mayo Youths and Schoolboys/Girls League. He served as manager of the Mayo Youths (Under-18) squad for many years, leading the county to a national inter-league final back in the 1980s as well as winning several provincial titles.

In 1956, Sean became the first Westport United footballer to win a Republic of Ireland Youth International Cap against England, one of his team mates that day was Johnny Giles.

Sean was so talented that he had trials with Manchester United for two weeks that year under the watchful eye of Sir Matt Busby and also had trials with Everton in 1959. Jackie Carey, then manager of Blackburn Rovers also had a keen interest in the young Westport man.

Sean did settle in England, playing for Croydon Amateurs and enjoyed his playing days there, even captaining the club team. On returning to Ireland, Sean had a short spell with Bohemians in Dublin in 1967. When Sean did tog out for the Red and Black during the 1960’s he was a different class from his teammates, a real aura about him on the pitch when he gracefully mastered the ball and the supporters at that time often likened him to George Best.

Sean won almost everything that could be won in junior football. He won a Connacht Cup medal in 1961 and again in 1974, when he captained Westport United to glory.

When Westport United reached the semi-final of the FAI Junior Cup in 1969, Sean McLoughlin had the misfortune of missing the game through injury and United lost 2-0. Had McLoughlin played and United won, he would have been back in Dalymount Park for the final, having played there two years previous for Bohemians.

Sean retired back in 1976 from playing and he started to give back to the club what he earned in the previous 20 years.

Sean’s proudest day was when Westport United won the FAI Junior Cup in 2005 and his youngest son, Alan was part of that squad while Iain retired from first team football only months before that success. Sean was also proud to see his son Ray playing League of Ireland football and also representing the Irish Universities football team. Sean was always proud of his family’s achievements not only on the football pitch but in all sporting disciplines.

Westport United FC posted a tribute to Sean on their website which can be seen by clicking here.

Cllr Brendan Mulroy said: “You were an absolute gentleman. RIP Sean. Deepest sympathies to all your family and friends.”

Sean will be reposing at his residence today (Wednesday) from 4pm to 7pm. Removal from his residence to St. Mary’s Church, Westport tomorrow (Thursday) at 1pm for Funeral Mass at 2pm. Burial afterwards in Aughaval Cemetery.

Mass will be live streamed on www.churchtv.ie/westport.