The fixture for the TG4 All-Ireland senior football championship quarter-final between Mayo and Cork has been officially announced. 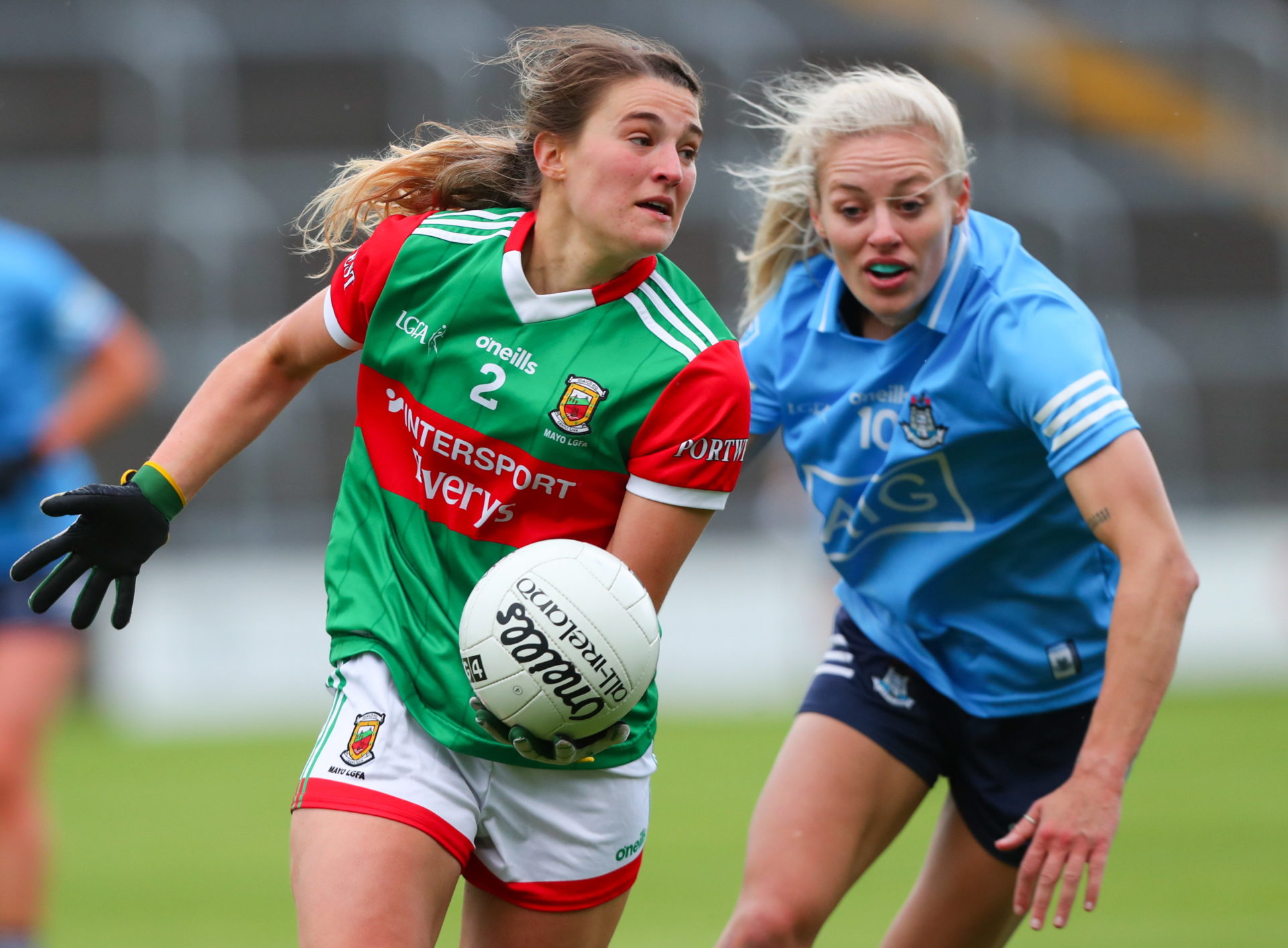 Mayo have won two out of their three group games. They were defeated by Dublin last weekend. Photo by Michael P Ryan/Sportsfile

The LGFA confirmed that all four quarter-finals will take place on Saturday July 9.

Mayo will face the Rebelettes in Cusack Park, Ennis at 3pm.

Neighbours Galway take on reigning champions Meath in Bord na Móna O’Connor Park, Tullamore at 7.15pm while Kerry face Armagh at 5pm prior at the same venue. Both games are live on TG4.