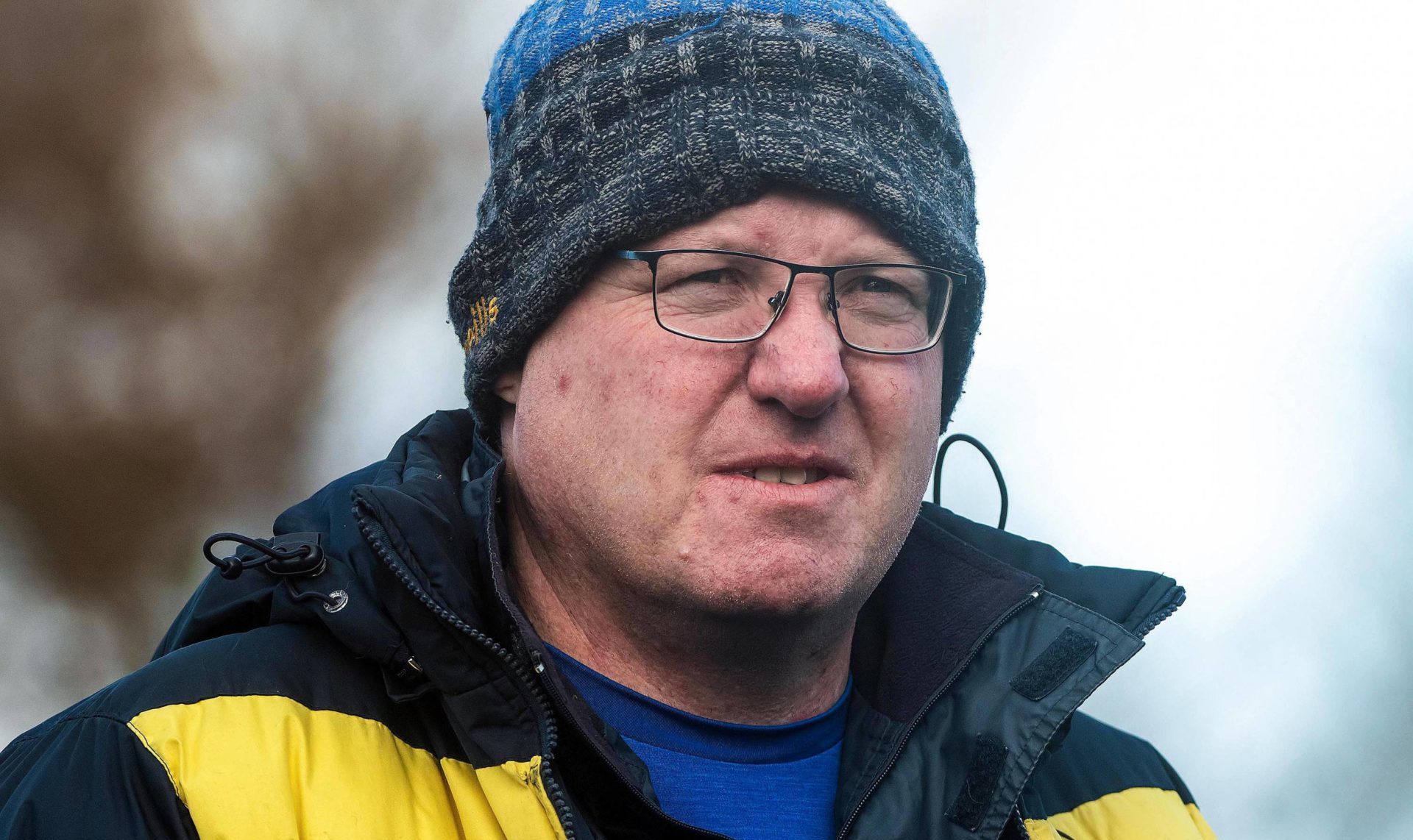 The back-to-back Mayo SFC winning manager with Knockmore is currently the 11/10 favourite on Paddy Power.

James Horan called time on his tenure as Mayo senior football manager in the wake of Sunday’s All-Ireland SFC quarter-final defeat to Kerry.

Former All-Ireland under-21 winning Mayo manager Mike Solan is 3/1, while current Mayo under-20 and Sigerson Cup winning manager with NUIG, Maurice Sheridan is 5/1.

Jim McGuinness is 11/2, while the odds of Stephen Rochford making a return to the helm is 8/1.