There is sadness across Achill this week as one of its national schools is set to shut its doors for the final time, taking the overall number on the island to five for the new term in September. 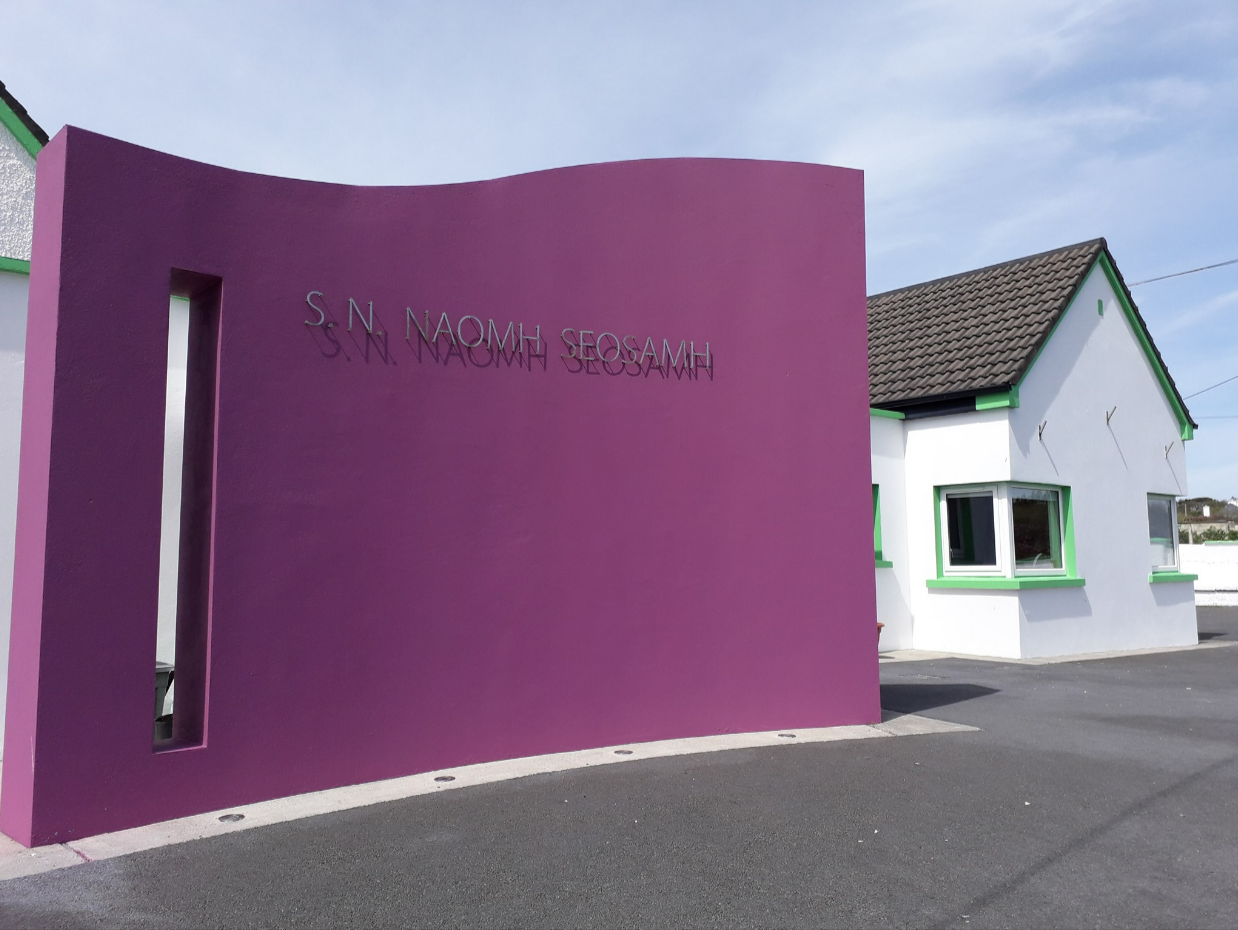 Bunnacurry NS will close for the final time this week

Bunnacurry NS in the centre of the island is closing due to its low pupil numbers, with only three in the school in its final year, which is a worrying trend for many in rural Ireland.

The current school building was opened in 1964. It received refurbishments in recent years and was the only school on the island with a specialised autism spectrum disorder (ASD) room.

A special Mass marking the closure of the school was held in St Joseph’s Church in Bunnacurry on Saturday.

Bunnacurry NS will be the third national school in the parish of Achill to close in the past decade following the closure of Currane NS in 2015 and Bullsmouth NS in 2019.