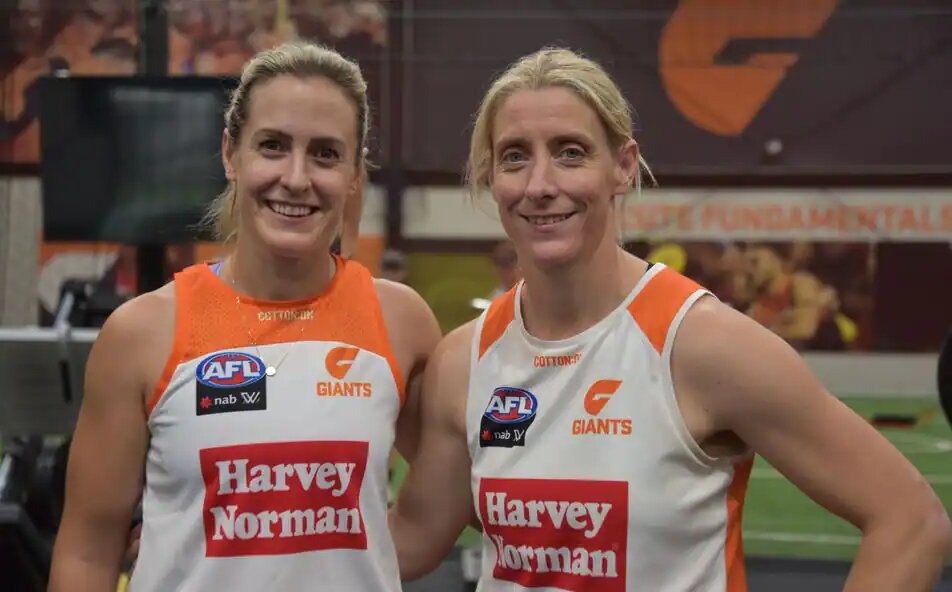 Four-time All-Ireland winner Cora Staunton has re-signed with the GWS Giants for the upcoming AFLW season.

The Carnacon woman has signed a one-year extension as she prepares for her sixth season at the Sydney club while Cork legend Bríd Stack has also penned a one-year deal.

Staunton has registered 47 goals from 40 games since debuting for the club in 2018, while Stack made a big impression after making her debut in 2021 after recovering from a serious neck injury.

The 40-year-old’s form was one of the stories of the season for the Giants in season six, averaging 7.5 disposals, 1.9 marks and 1.8 goals a game on her way to being awarded the Jacinda Barclay Fearless Award.

Head of women’s football at the club Briana Harvey said the Giants was excited to secure the signatures of the Irish duo.

“Both bring with them great stories of resilience and we’re thrilled to have them back for another season.

“Cora was key for us last year and doesn’t show any signs of slowing down.

“And while Brid is still learning the game, we were really pleased with what she brought to the group both on and off field.”

Season seven of the AFLW competition begins in August, with players returning to the club for pre-season last week.