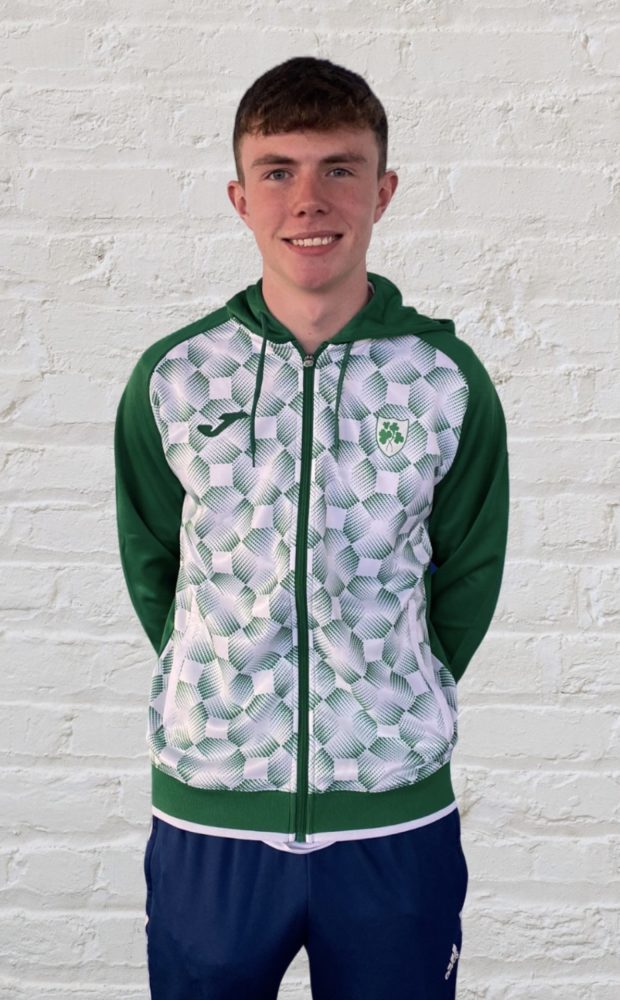 A South Mayo athlete has won a gold medal at his first-ever International competition.

Oisin Joyce from Ballinrobe, who competes for Lake District Athletic Club won gold last weekend in the Under 18 International competition in Franconville, France, throwing this second personal best of the season.

Oisin reached the under 18 European standard with a throw of 65.11 metres at the Connaught Schools competition back in April when he won the Senior Boys javelin event. This qualified Oisin for the European under 18 competition which will be held in Israel in July.

He followed this up by winning gold in the Senior Boys javelin at the All-Ireland Schools competition, beating clubmate and Mayo minor captain, Diarmuid Duffy into second place.

At this event, Oisin was awarded the Padraic Griffen perpetual cup for outstanding male track and field athlete at the Connacht Schools championships. 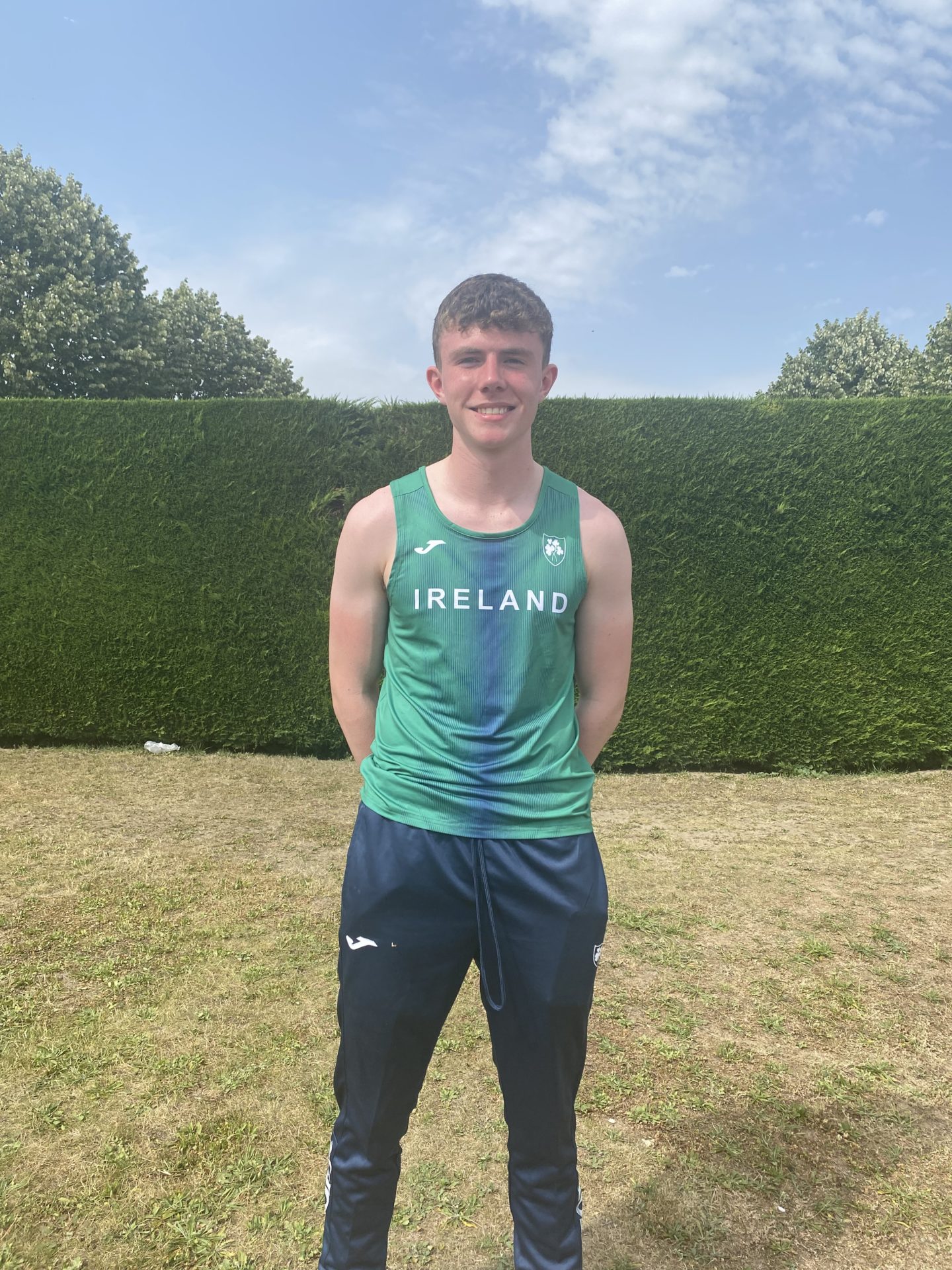 Oisin pictured in France after winning the javelin competition in the Under 18 Franconville International Meet.

Heading to France last week, Oisin was throwing better than he ever did and reached another personal best throw of 67.40 metres, beating off stiff competition from three French competitors. The silver medal went to a French athlete who threw just over five metres less than Oisin with 62.60 metres.

As he now prepares for the European under 18 championships in Israel, the sky is the limit for Oisin who is in the form of his life!