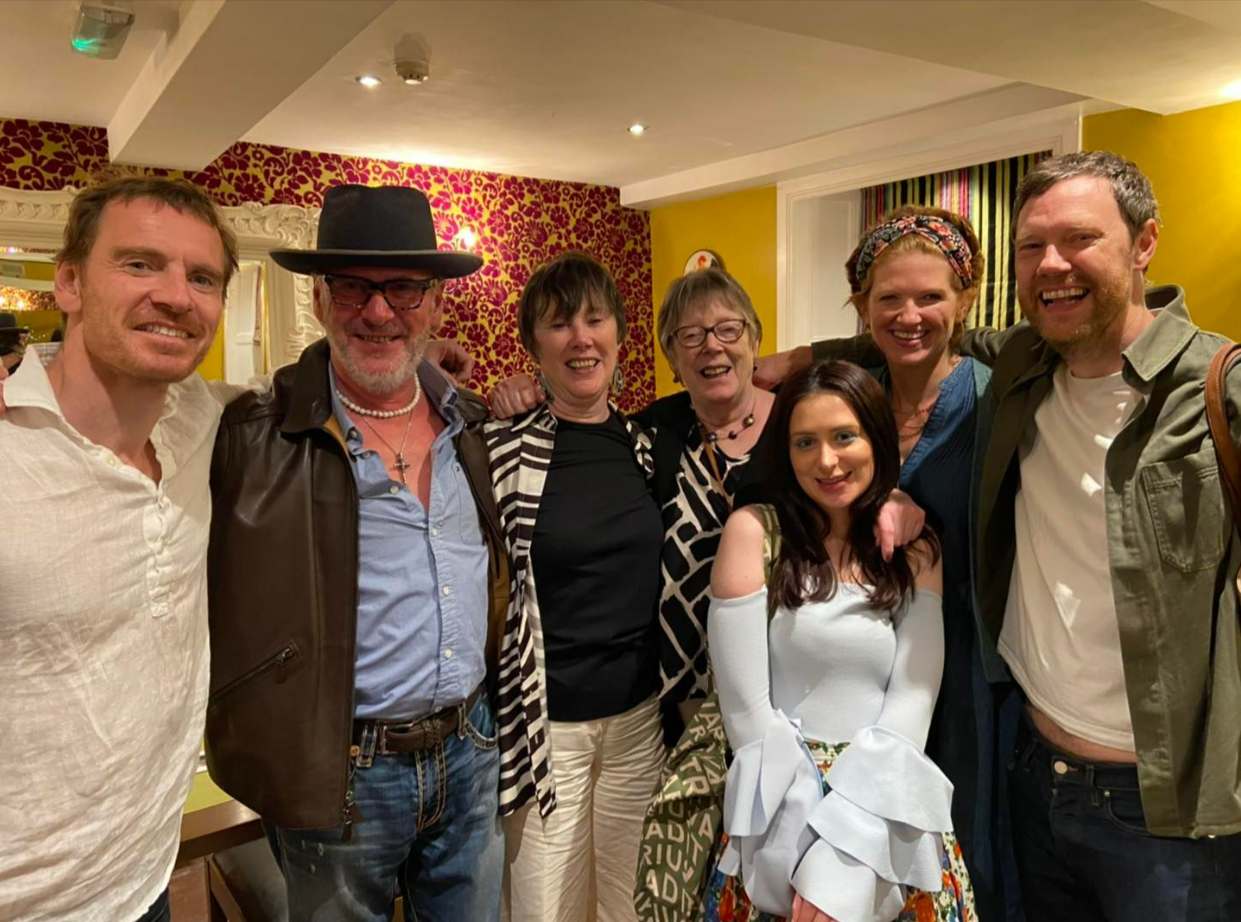 A two-time Academy Award nominated actor was enjoying all that Westport has to offer over the weekend.

Michael Fassbender celebrated his father’s birthday in the West Mayo town on Friday as he had a meal in Sol Rio Restaurant and enjoyed a few pints in Matt Molloy’s pub afterwards.

Sol Rio took to social media to share images with the A-list star and his family saying: “Great night had with Michael Fassbender & his beautiful family celebrating his Dad special birthday”. 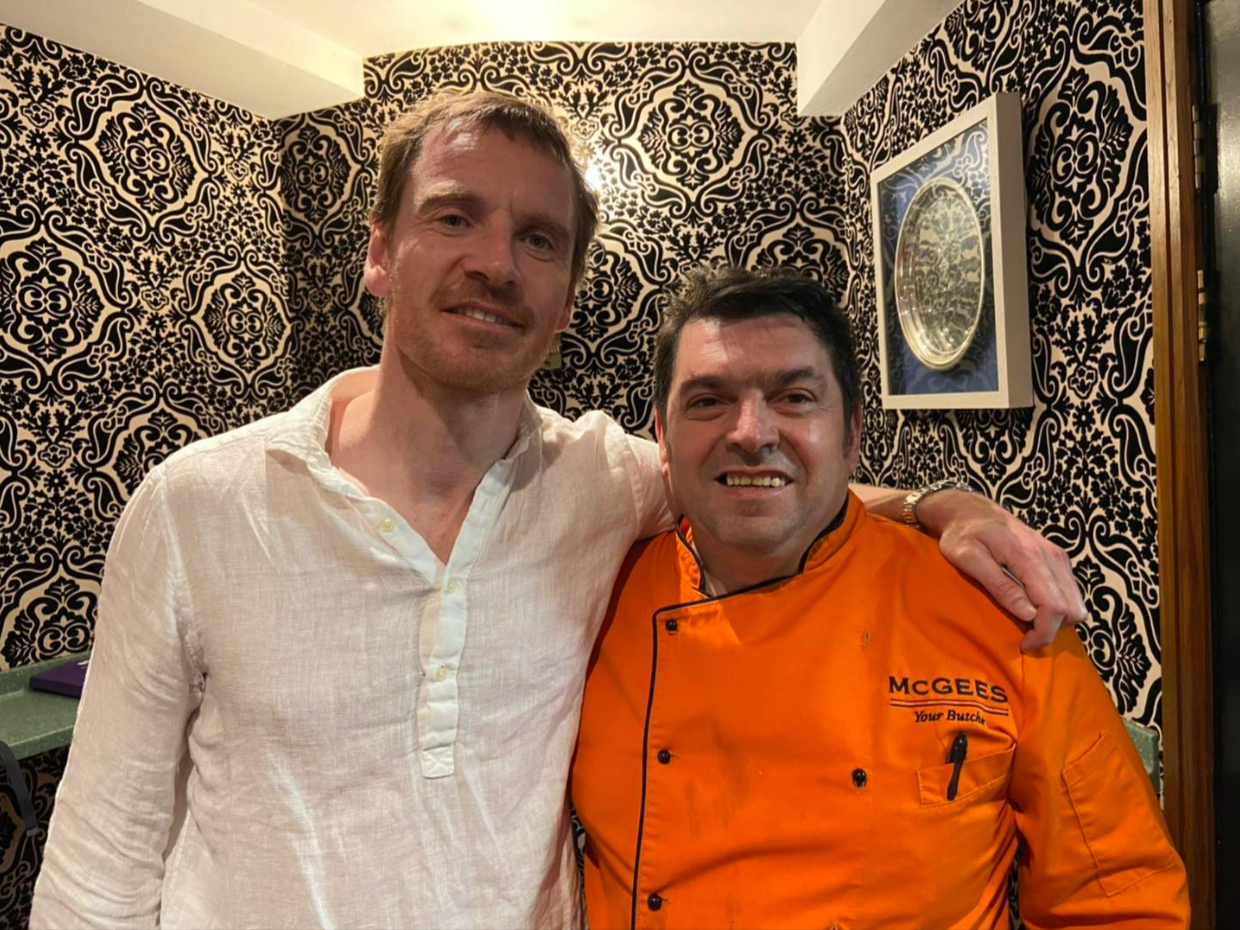 The weekend previous, Fassbender raced in the iconic 24 Hours of Le Mans in a Porsche 911 RSR-19 for the German racing team Proton Competition.

He was born in Germany but moved to Killarney at the age of two. His father Josef is German, while his mother Adele is originally from Larne, Co Antrim.

It has not yet been confirmed to whether Kerry manager Jack O’Connor sent the 45-year-old to the county as a scout before Mayo’s clash with the Kingdom in the All-Ireland senior football championship quarter-final next Sunday. 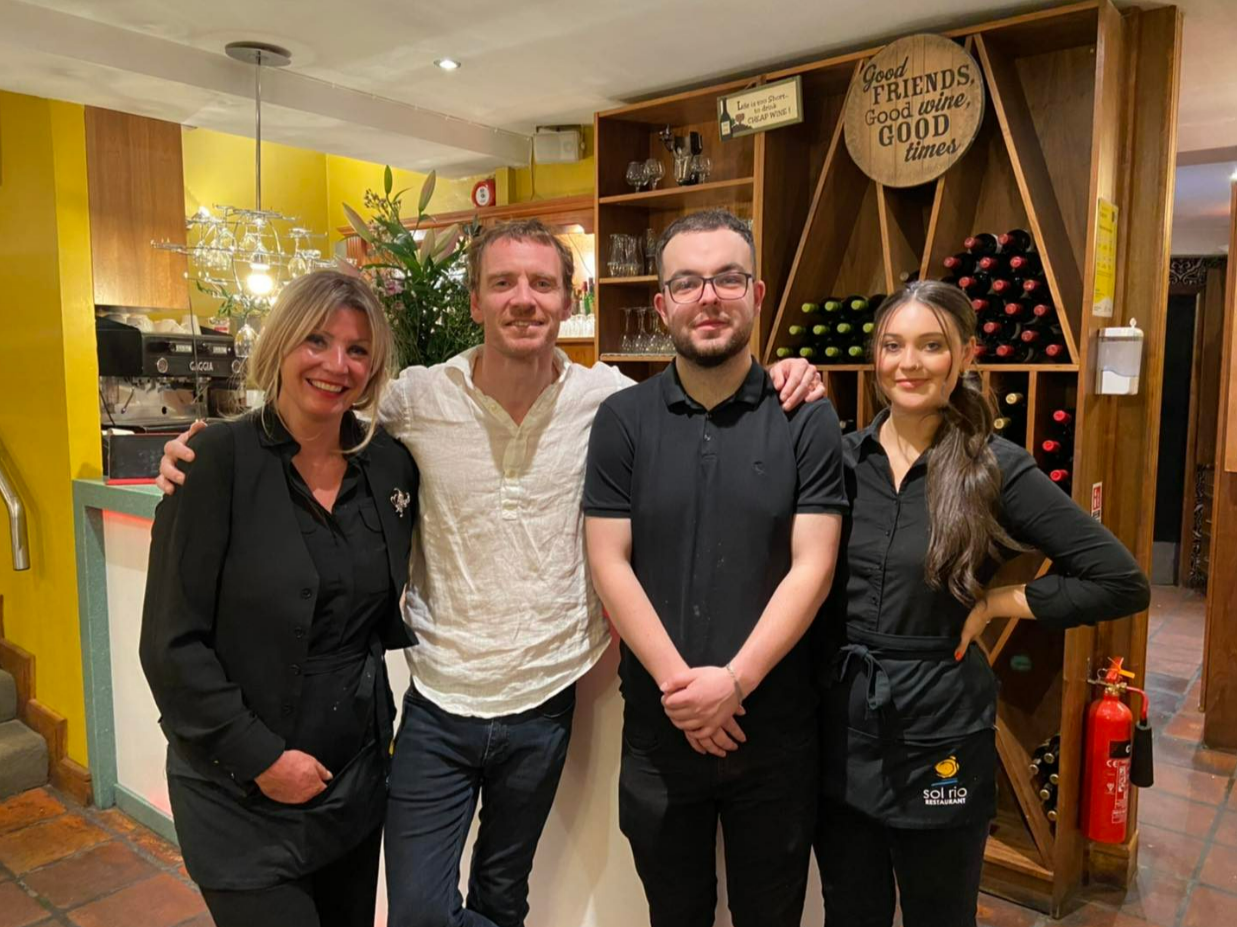