A War of Independence memorial event will take place at the Peace Gardens in Banada this Sunday, to remember dozens of heroic and determined men and women from Sligo and East Mayo. 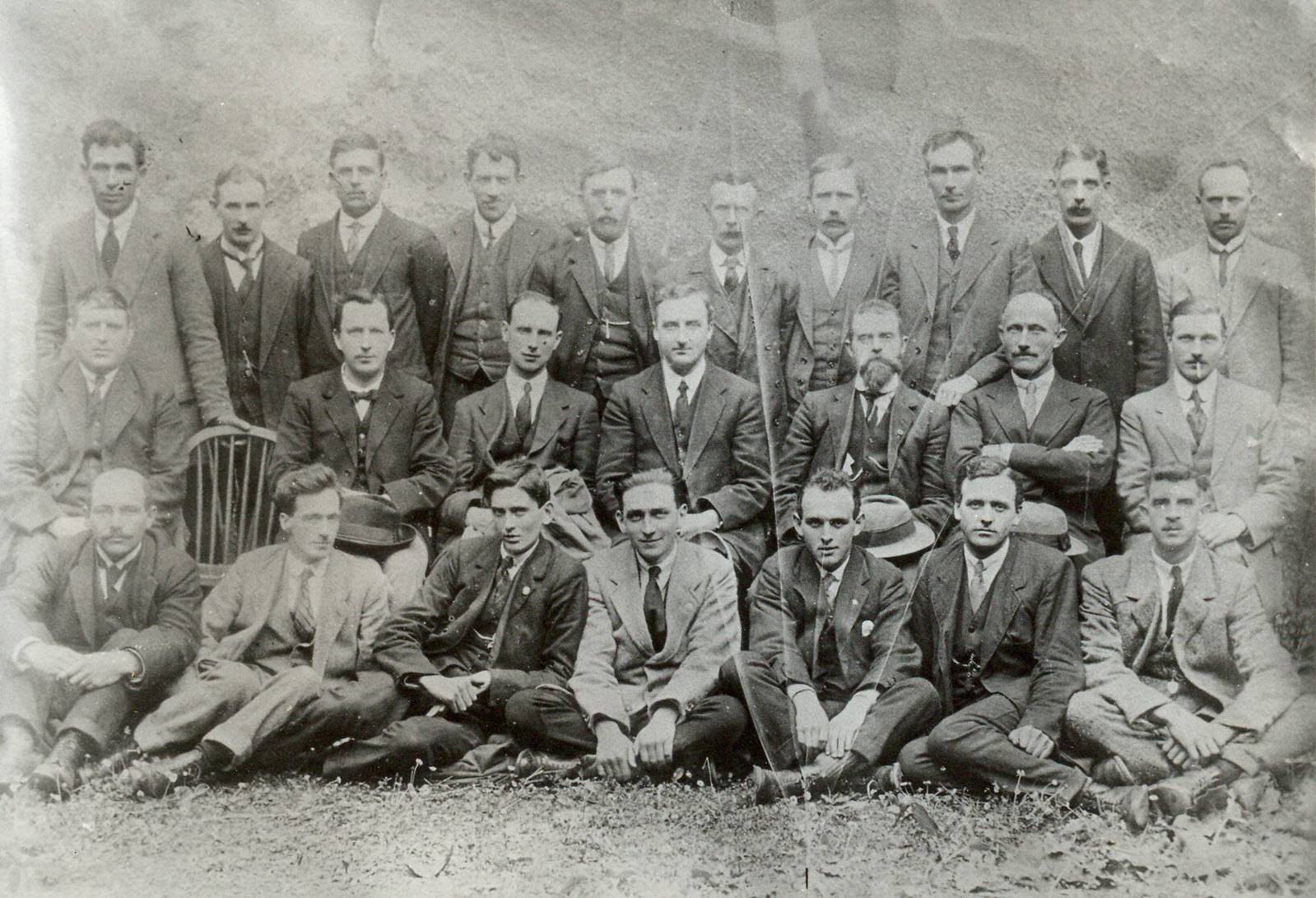 There will be a special parade at 3pm followed by the raising of the tricolour by an Irish Army officer, a reading of the 1916 proclamation, and the singing of Amhrán na bhFiann.

A new memorial is also due to be unveiled by the new chairperson of Sligo County Council.

A mass will be held in nearby Curry at 11.30am, celebrated by Fr Leo Henry, to pray for the souls of all the people who fought in the War of Independence between 1919 and 1921.

Sean Owens, of Banada Development Agency, whose fifteen members are organising the event, said: “It’s something that had to be done to remind us of the sacrifices of those who went before us, from 100 years ago during the War of Independence.”

Mr Owens said the service will remember all Volunteers from Sligo as well as those form Charlestown and east Mayo.

“There are 75 names on one memorial and there are 45 people listed on a Sligo one, and then there are three distinguished women who fought [for freedom] Countess Markievicz, Linda Kearns, and Mary Ellen Durcan on another separate plaque.”

Countess Markievicz, who is widely praised and celebrated, was the first woman to hold a cabinet post in Ireland, and she played a hugely significant role in the Irish Revolution.

During the War of Independence, Ms Kearns was one of a small number of people who owned a car, and this proved vitally important to the IRA in moving weapons throughout Sligo. 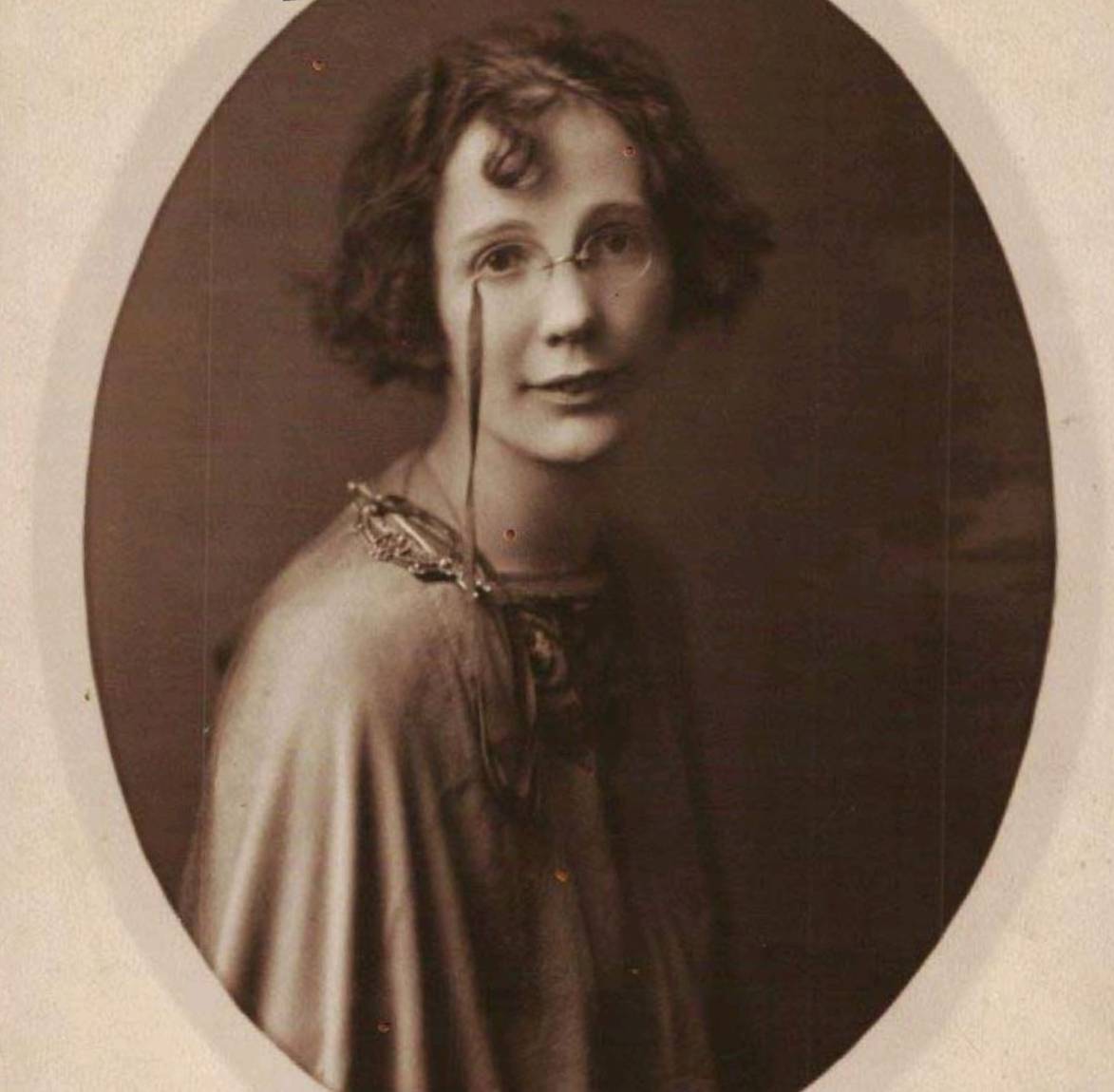 Linda Kearns was one of Sligo’s heroes of the War of Independence.

Mr Owens added: “They were all young men and women, born in the 1890s, and some of them were involved in the 1916 Rising alongside the likes of Michael Collins.

“Linda Kearns was tending the wounded in Dublin in 1916 and they all had associations with the movement at the time.

“There was Frank Carty [a commanding officer for the Tubbercurry Battalion in Co Sligo], Dr Martin Brennan, and Charlie Gildea.

“They were all people who were on the run, not sleeping in their own homes, they wouldn’t be in a house more than one night on account of [the risk of] raids in the middle of the night.”

Mr Carty was a fiercely determined volunteer and an elusive captive who foiled the British on numerous occasions, as they attempted to arrest him and hold him to account.

“There’s also a booklet being produced, and it’ll be on sale there on the day, it’s a small one but it’ll have lots of photos in it of the time,” said Mr Owens.

“Sligo County Council are sponsoring this, and they are partially responsible for it.”