It will be a repeat of April’s National Football League final as Mayo will take on Kerry in the All-Ireland senior football championship quarter-final. 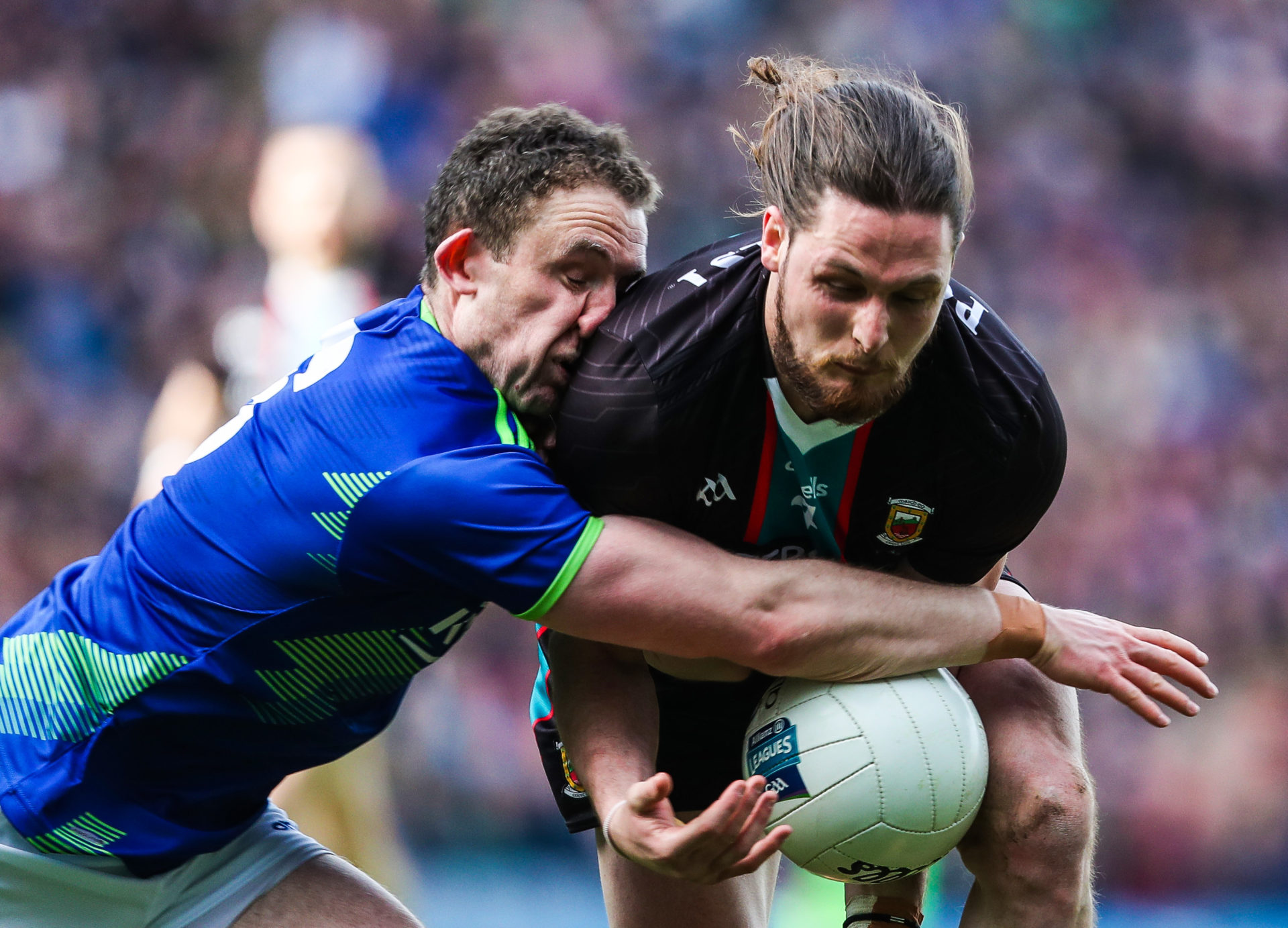 Kerry initially were drawn against Cork but had to come out of the hat once again since clashes between provincial rivals had already been ruled out by organisers. Cork ended up drawing Dublin, with the winner of that clash taking on whoever emerges from Kerry vs Mayo.

In the other two ties, Connacht champions Galway will take on Armagh after they blew past Donegal in the qualifiers, while top dogs in Ulster Derry have been pitted against Clare. The winners of those two ties will clash in the other semi-final.

Further details on dates and times for the quarter-finals will be released later today.