Mayo come from behind to make the last eight 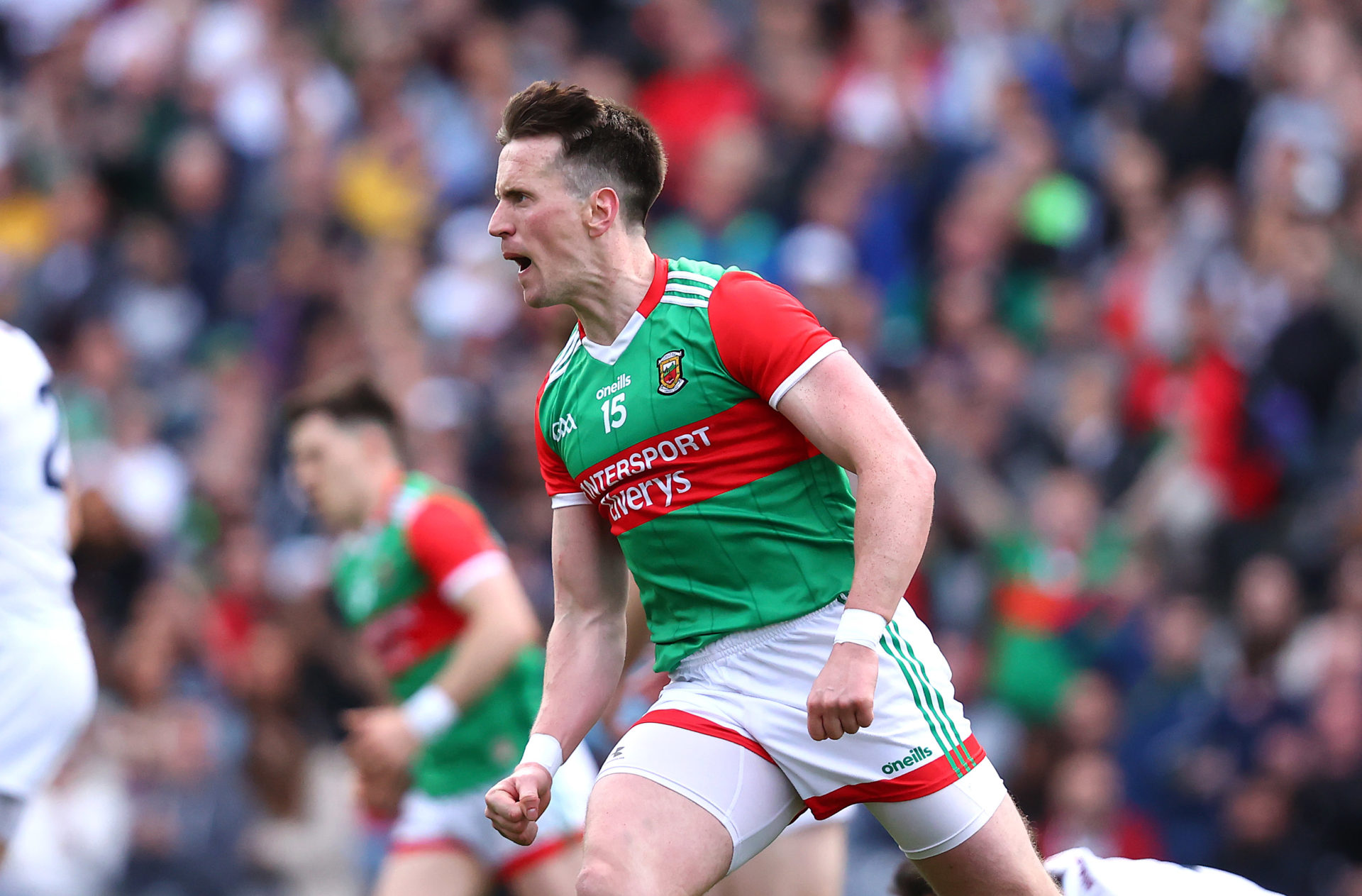 Mayo are into the quarter-finals of the All-Ireland senior championship after coming from six points down to defeat Kildare by 2-13 to 0-14 in their Round 2 qualifier at Croke Park on Saturday evening.

Mayo were second best for long periods of the game and looked set to be knocked out of the championship when they trailed by 0-11 to 0-5 after 41 minutes.

Late points from Fergal Boland, Cillian O’Connor and Darren McHale pushed Mayo into the lead and with Kildare pushing high up the field deep into injury-time in search of a late goal, Mayo were able to break downfield at speed and substitute Jordan Flynn scored a spectacular, opportunistic goal, lobbing the retreating Kildare goalkeeper Aaron O’Neill from over 40 metres to give Mayo a five-point cushion at the final whistle.

Mayo will play one of the provincial champions in the quarter-finals, with the draw due to be held this Monday and the games set for the weekend after next, June 25-26.