Mayo senior football manager James Horan has made two changes to his team ahead of their round two qualifier against Kildare this weekend in Croke Park.

Conor Loftus and Jason Doherty are both named to start in the Mayo half-forward line on Saturday replacing Bryan Walsh and Aidan Orme. 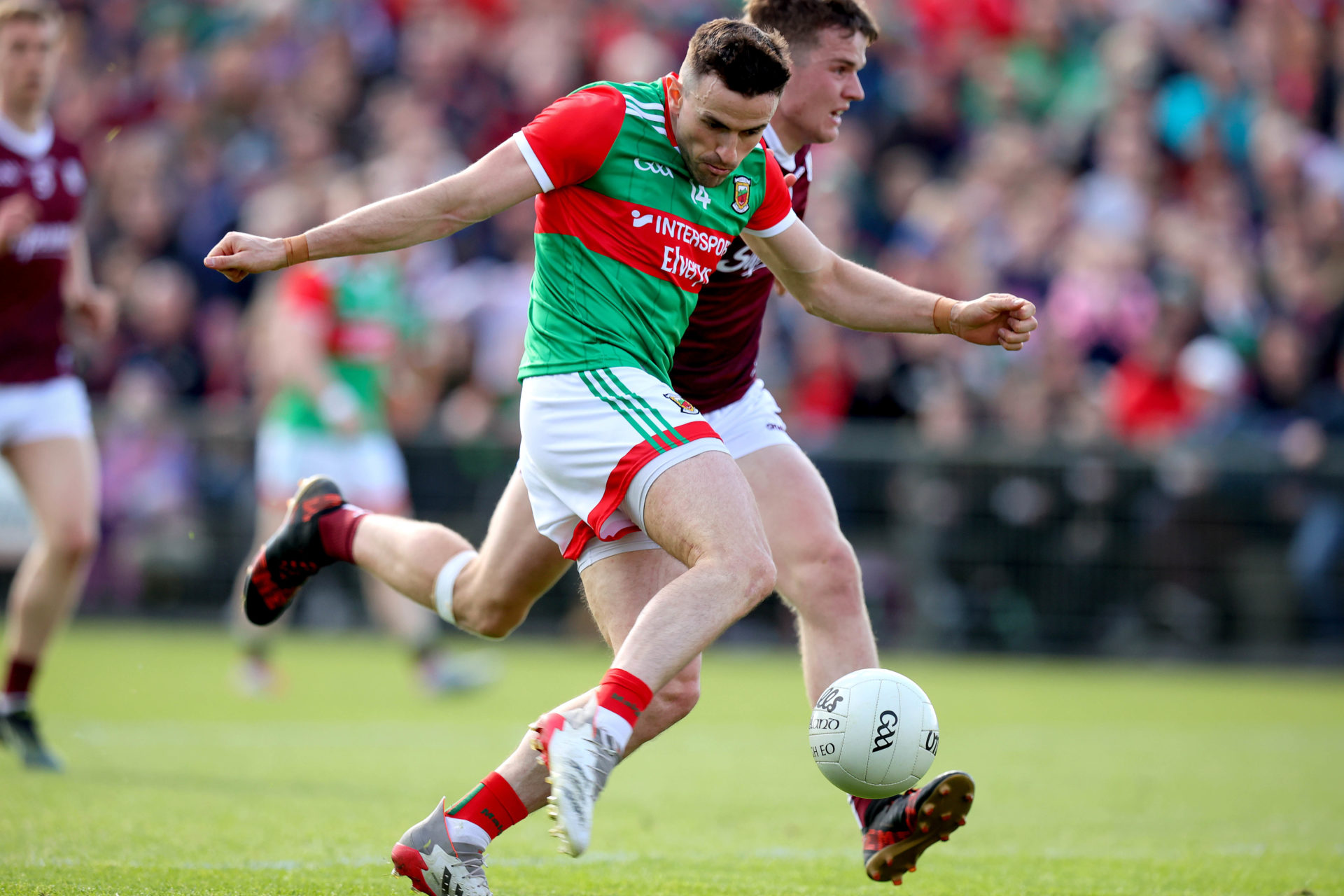 Horan has named the same six backs and midfield that started against Monaghan last time out.

Derek O’Mahoney from Tipperary has been appointed as referee for the game in Croke Park this Saturday at 6pm. The game is being broadcast live on Sky Sports. Live commentary on Midwest Radio with Michael D McAndrew and Martin Carney.