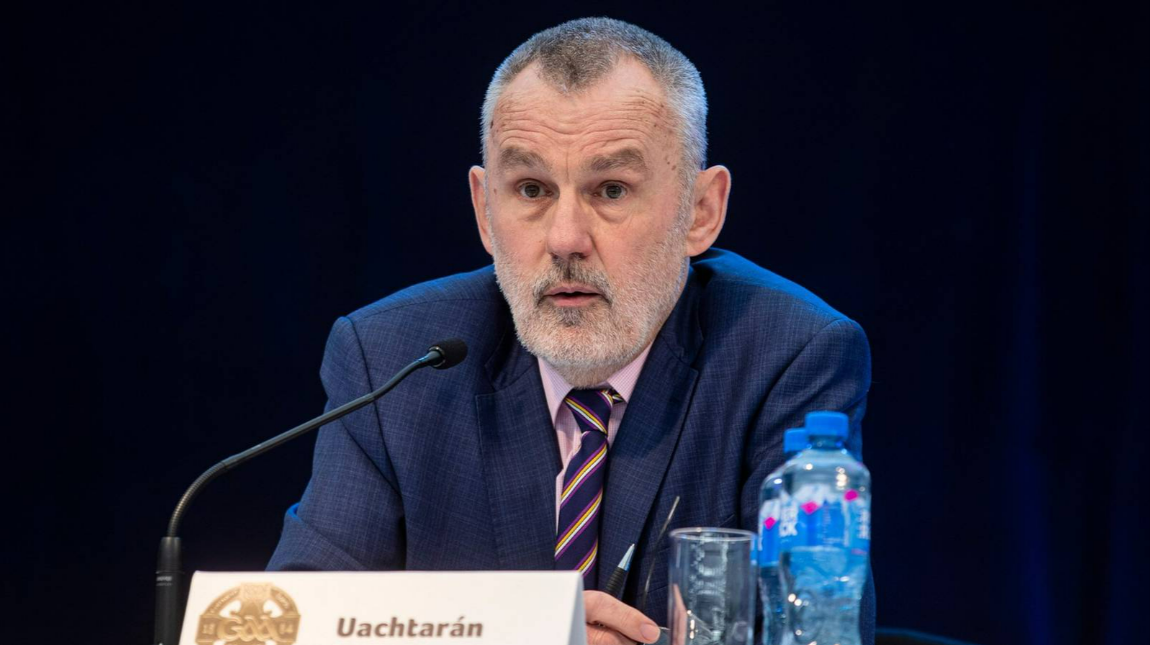 Saturday will see Roscommon face Clare at 3.45pm, with Mayo taking on Kildare at 6pm.

There is outrage among a lot of Mayo supporters after it was revealed on Monday that the Green and Red’s qualifier clash will be held in HQ, rather than at another neutral venue in the midlands. The availability and extortionate prices of hotels in the capital as well as fuel prices, were cited as being a problem.

The Cork native was pressed on the matter yesterday at the All-Ireland hurling series launch in Tipperary.

“That’s one of the teams west of the Shannon. Mayo have been there quite a lot so I suspect that some of the commentary may be emanating from there, I’m not sure. Mayo bring such a crowd. Is there a neutral ground between Newbridge and Castlebar that would fit Mayo and Kildare?”

Asked about the cost-factor McCarthy said: “Yeah, it will obviously [be a consideration] and has been in the past couple of months. [But] I think players want to play in Croke Park and we’re giving them that opportunity.”

James Horan made two changes to his starting line-up for Saturday’s clash.