Flood Relief Scheme in Mayo town to go to tender

A Flood Relief Scheme for two housing estates in Westport is set to go to tender.

Minister for the Office of Public Works and Flood Relief Patrick O’Donovan has pledged €800,000 of funding from his department to the scheme at Cois Abhainn and Ashwood Estate. 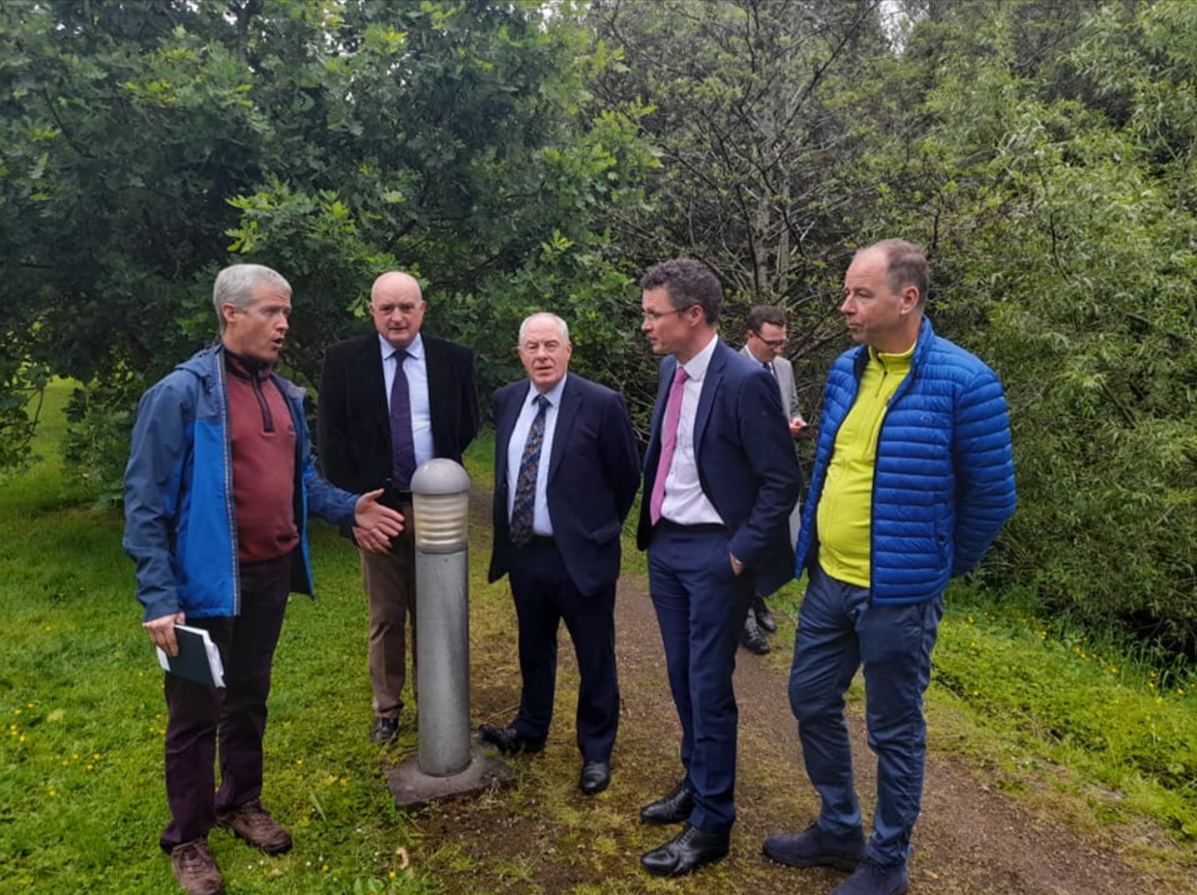 Minister Patrick O’Donovan’s (right of centre) department will provide €800,000 worth of funding to the project

“Tenders will go out next week with work expected to commence early September and be completed by late October.

“The contract will also include public realm work to improve the path along the river which will hopefully help create pedestrian links with Colonel’s Woods and Westport Town Centre in the years ahead.

“Well done to all involved for finally getting this work progressed,” he added. 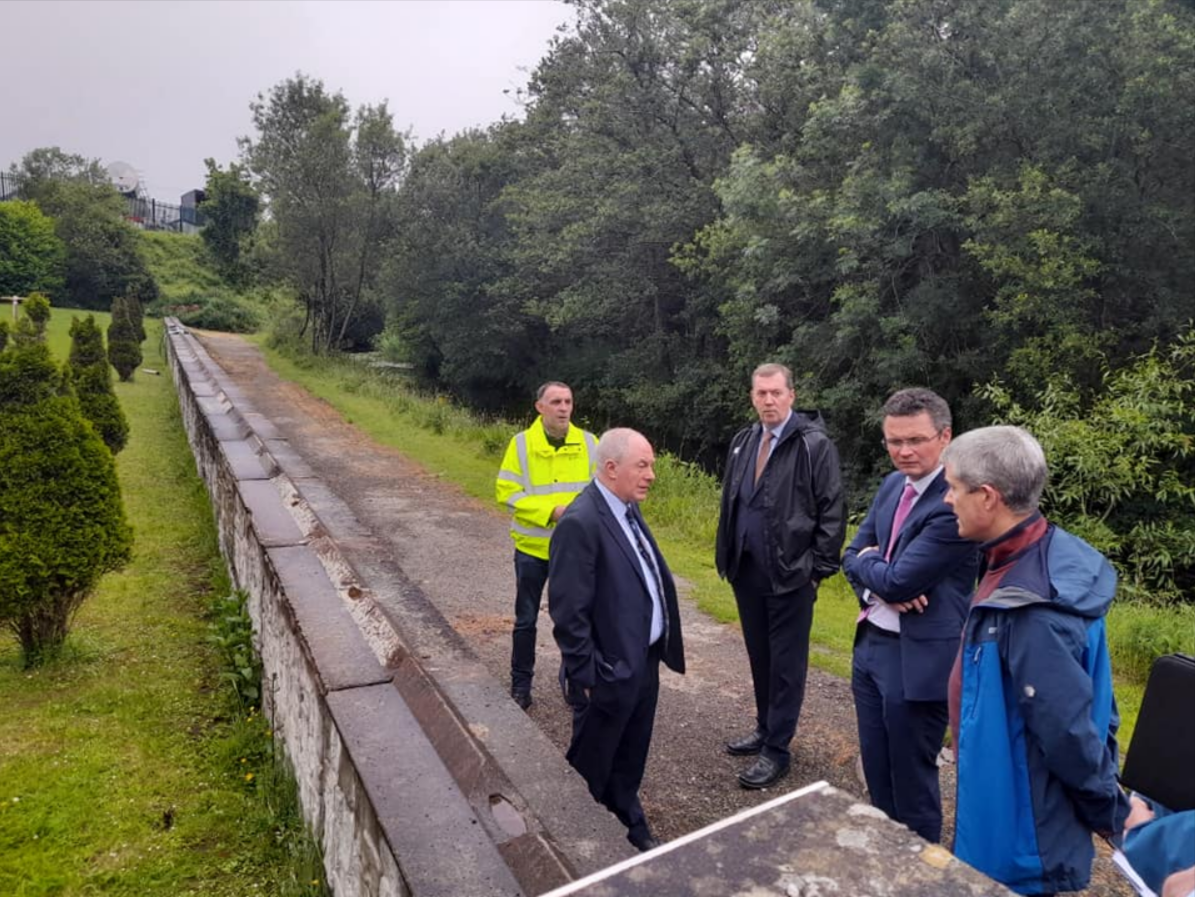 Tenders will go out next week with work expected to commence early September and be completed by late October.