Civil works in Foxford have been completed, it has been announced. 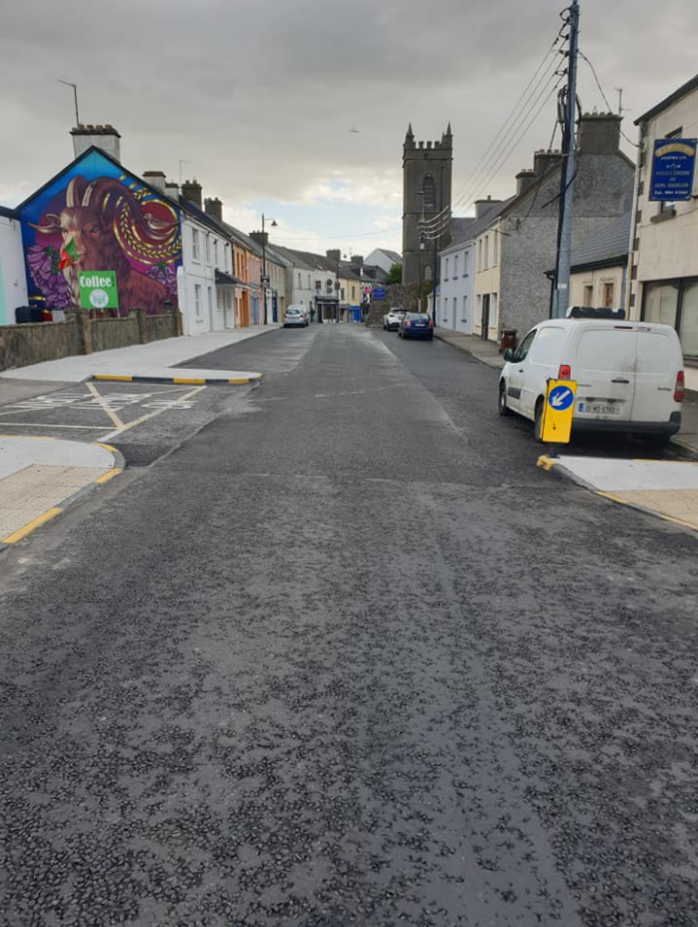 Civil works in Foxford have been completed, it has been announced. Photos: Cllr Neil Cruise. 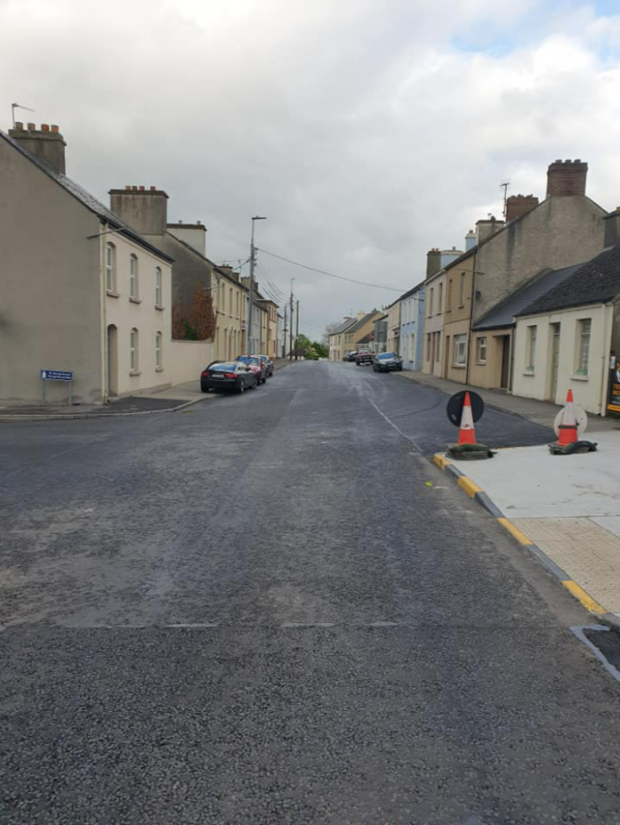 “This represents a very substantial investment in the roads infrastructure in the middle of Foxford,” Cllr Cruise wrote.

“The contractors and Mayo County Councils Road Design office, working on behalf of TII, apologise for any inconvenience caused during these works. Thank you for your patience & understanding!” 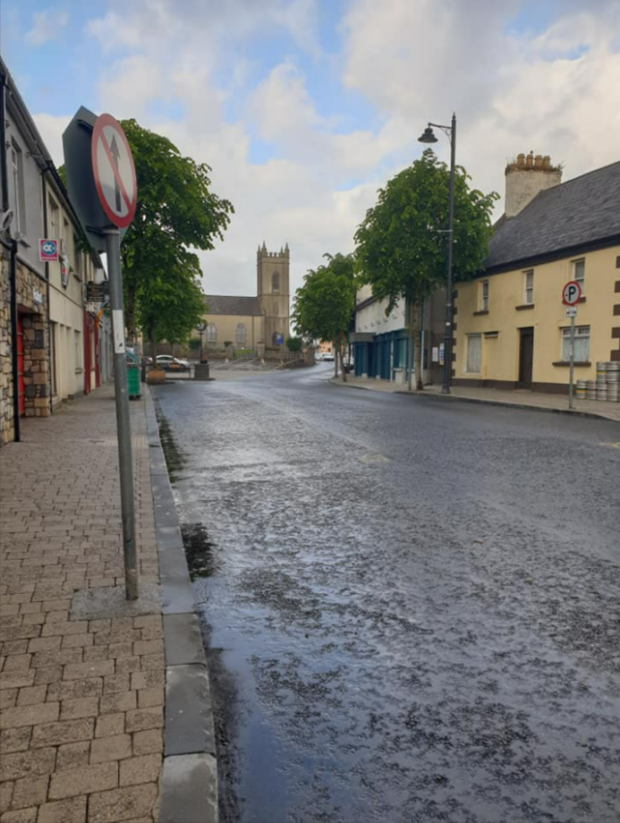 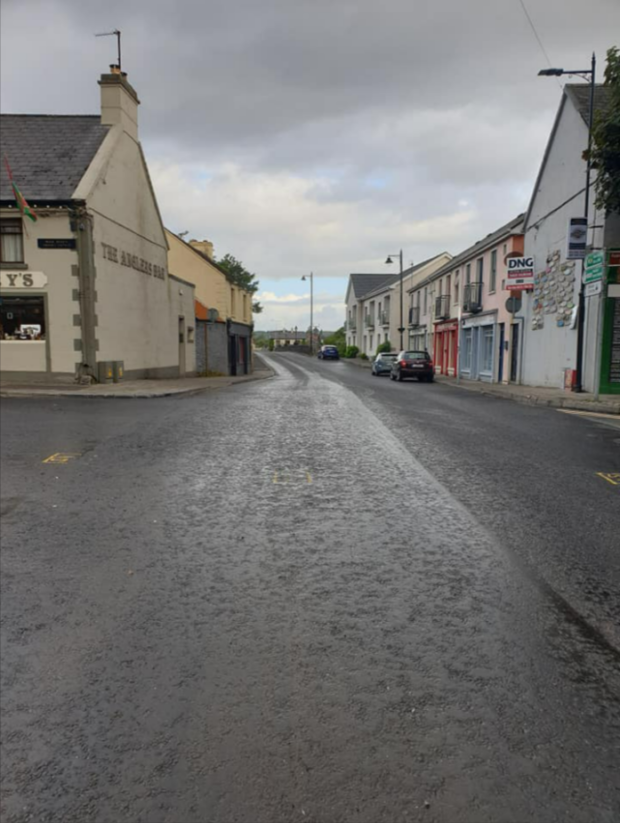