An extended Ireland U18 Women’s 7s squad of 22 players, supported by Pwc, has been named to commence preparation for the Rugby Europe U18 Women’s 7s Championships in Prague on the July 23-24.

The squad will in two weekend camps at the IRFU’s high Performance Centre in Dublin on the weekends of the June 18-19 and 25-26 before a reduced squad will travel to France for a two day camp at Marcoussis (2-3 July), the FFR’s training facility where they will train against their French counterparts.

There will be two further one day camps in July (10 & 17) before the squad is finalised to travel to Prague for the Rugby Europe Championships. 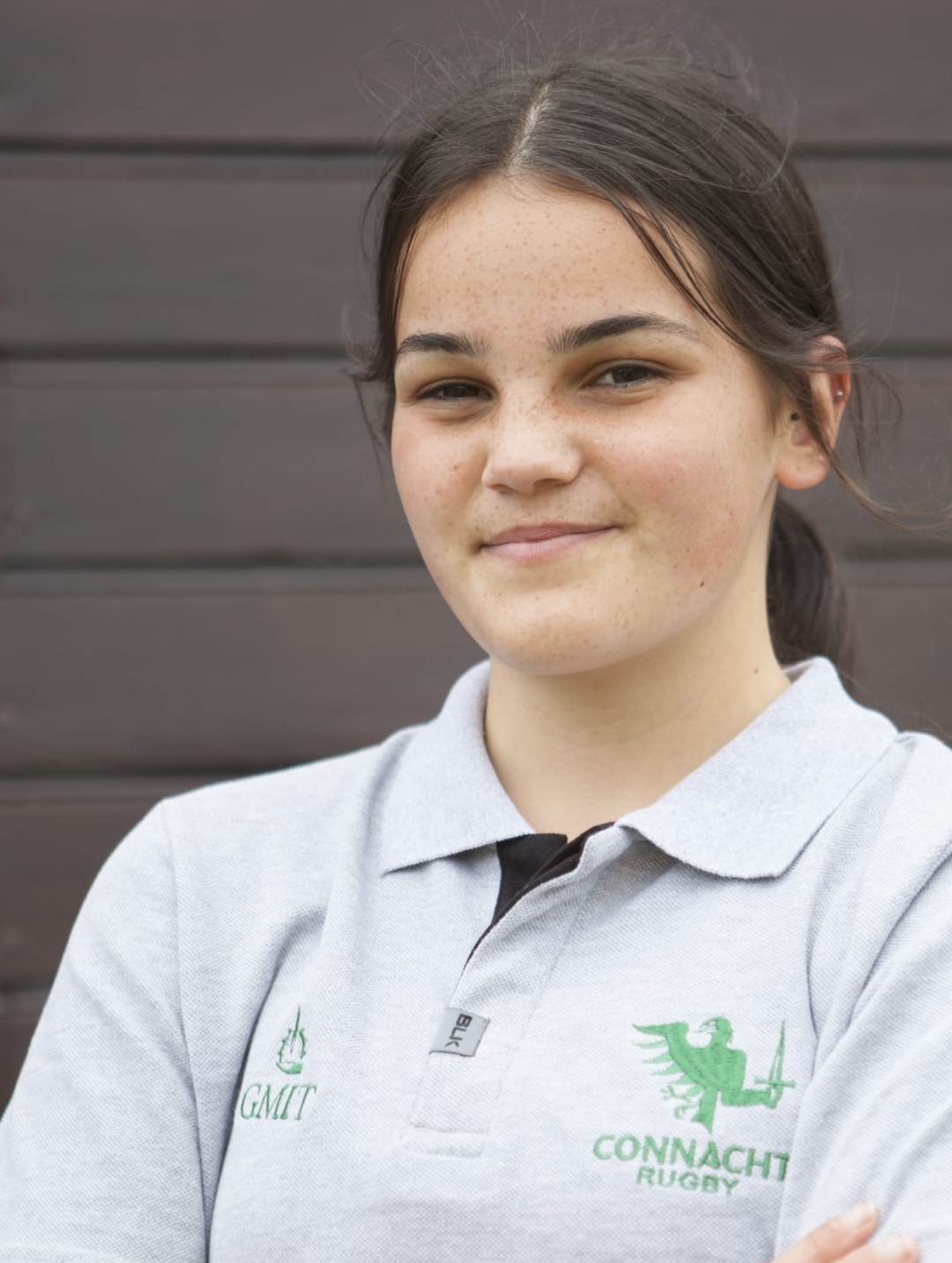 Barrett is one 12 of the players selected for the training squad that were involved earlier this year in the U18 Women’s Six Nations Festival in Edinburgh.

Katie Fitzhenry, IRFU Women’s Performance Pathway Coach, commented: “This is the first time in a number of years that we have been able to compete in this tournament due to COVID but it has proven to be the starting point for many of our future stars as players such as Beibhinn Parsons, Kate Farrell-McCabe, Megan Burns, Aoibheann Reilly and Dorothy Wall all started their international careers in this tournament.

“There is a strong cohort in the group that gained their first experience of international rugby back in April at the U18 Women’s Six Nations Festival while the recent Underage Interpro 7s Series allowed us to identify new talent in the system.  We have a good number of camps over the coming weeks which will help the players prepare for the tournament in Prague and we are really looking forward to getting this programme back up and running.” 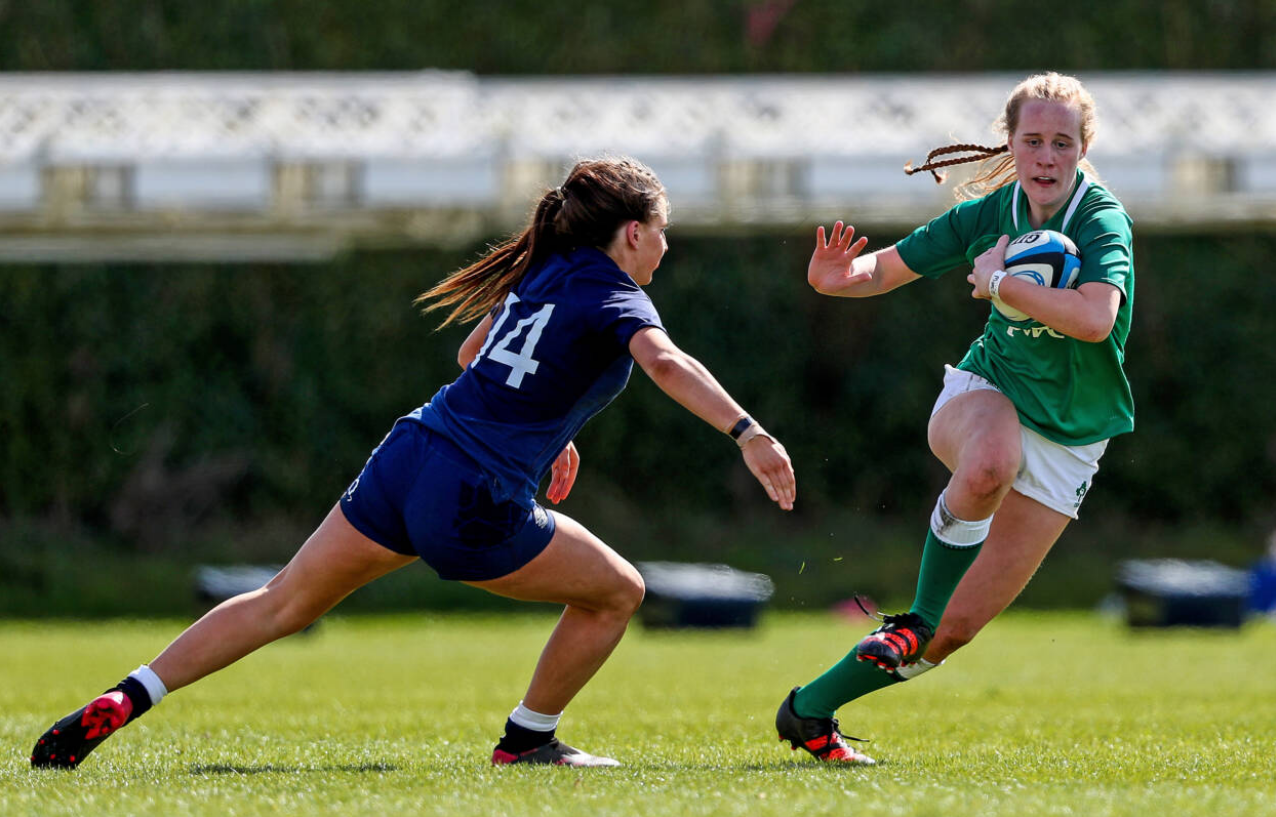 The countries competing in the Rugby Europe U18 Championship are France, England, Scotland, Ireland, Czech Republic, Spain, Portugal, Belgium and the Ukraine.