Kelly sisters are both on the move in AFLW

Both Grace and Niamh Kelly have left the West Coast Eagles on the last day of the AFLW’s Sign and Trade Period to join St Kilda and reigning premiers Adelaide Crows respectively.

Grace Kelly will join St Kilda Football Club as another touch of Irish flair after the Saints resigned Down woman, Clara Fitzpatrick on Tuesday. 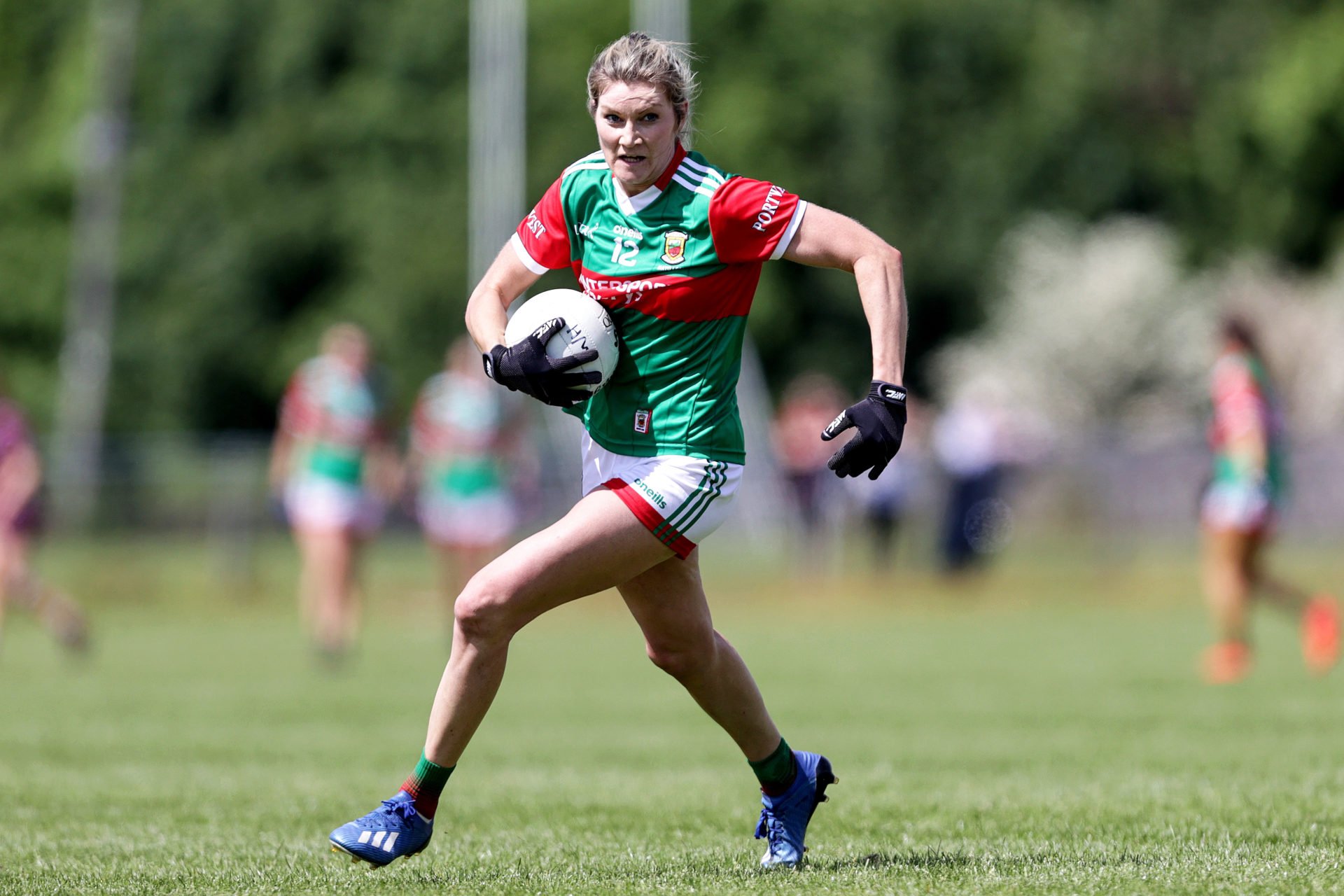 Originally signed as an international rookie alongside her sister, Niamh, in May 2019, Kelly went on to become a staple of the Eagles’ line-up, playing 23 out of a possible 25 games.

“Grace is a hard-running player who boasts incredible pace, which she has used to great effect consistently throughout her career. She has the ability to greatly enhance our forward line, but has also proven her ability to play along the wing or even in the ruck.

“We look forward to welcoming Grace to RSEA Park in the coming days and are very excited to see how she will complement our list this upcoming season.”

Meanwhile, Niamh Kelly will head to the 2022 Premiership champions, the Adelaide Crows, after requesting a trade from the Eagles in the post-season.

The 26-year-old has played 26 AFLW games for the Eagles and has the record of kicking the opening goal of the 2022 AFLW season back in January.

Niamh Kelly (left) will head to the 2022 Premiership champions, the Adelaide Crows, after requesting a trade from the Eagles in the post-season. Photo by Daniel Carson/AFL Photos via Getty Images)

Kelly, who was captain of Mayo in 2019 before losing the All-Ireland final to Dublin that year, was selected by the Eagles as an international rookie.

Crows Head of Women’s Football Phil Harper said Kelly would be an asset to the Club.

“Niamh is a quality player who will bring real speed and aggression to our team,” Harper said.

“She can play on a wing, but also has the capacity to play across half-back or half-forward.

“Better still, Niamh is a fantastic person and we are delighted she has chosen to play for our Club after we first approached her back at the end of 2019 before she decided to go to West Coast.”