Mayo County Council are seeking expressions of interest in relation to an old courthouse that has been closed for nearly a decade. 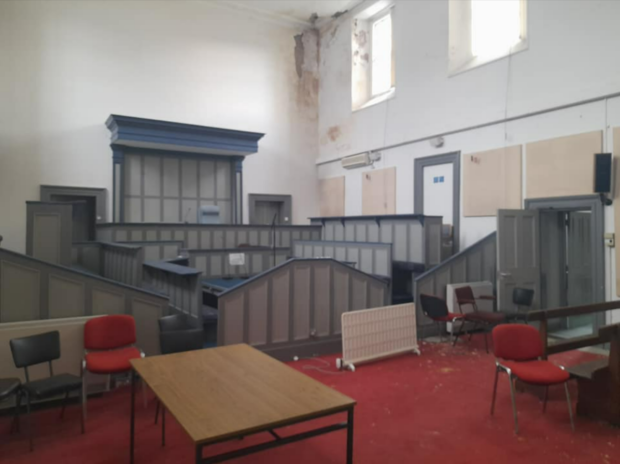 The building is located at the corner of Castlebar Street and Distillery Street and is a protected building dating back to the 19th century.

In the last number of months, councillors from the area have described the building as an eyesore at Westport-Belmullet municipal district meetings.

Fine Gael councillor Peter Flynn, who has been very vocal on the issue, shared photographs of the interiors of the building on social media.

“We had a look around the former Court House today. Fortunately, it isn’t a building I have too many memories off before it closed a number of years ago!” Cllr Flynn wrote. 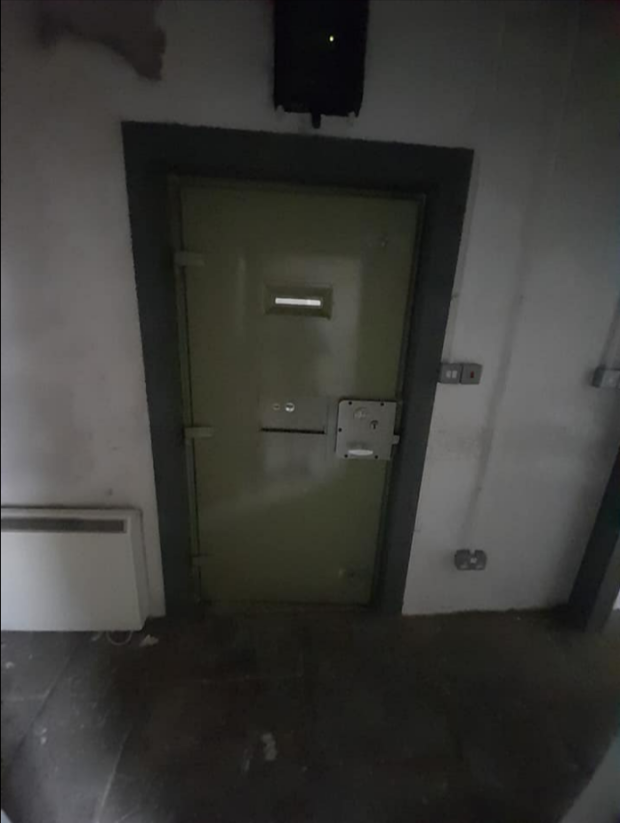 “The Council are now seeking expressions of interest so if you have any ideas or proposals get them into the Council before June 24th.

“It’s a really beautiful building but unfortunately the interior is in poor shape with the layout all over the place; it will require a significant overhaul to get it back into operation whatever the future use(s) will be. 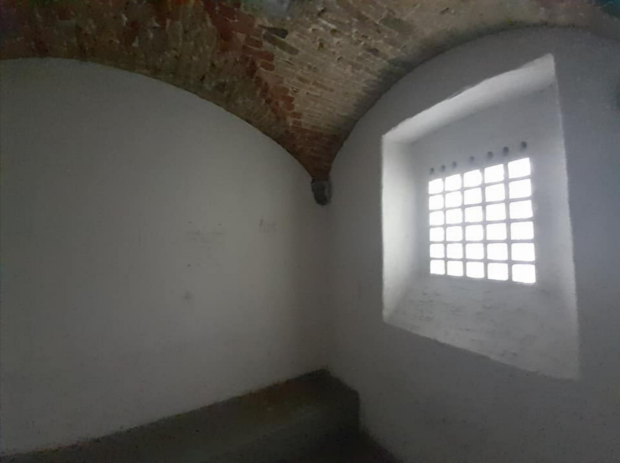 “All input welcome,” he added. 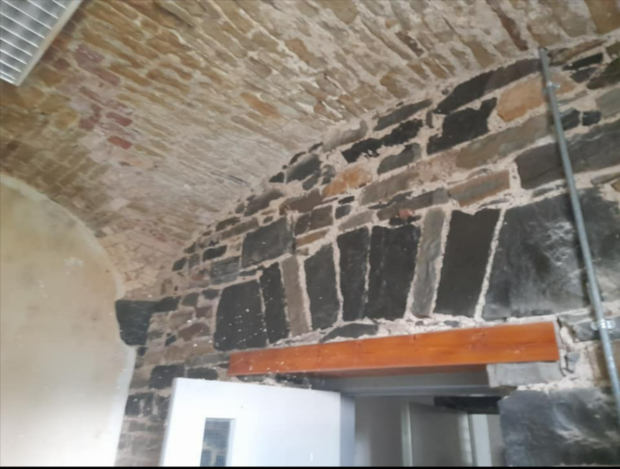 If you wish to make any expressions of interests or suggestions, details are below. 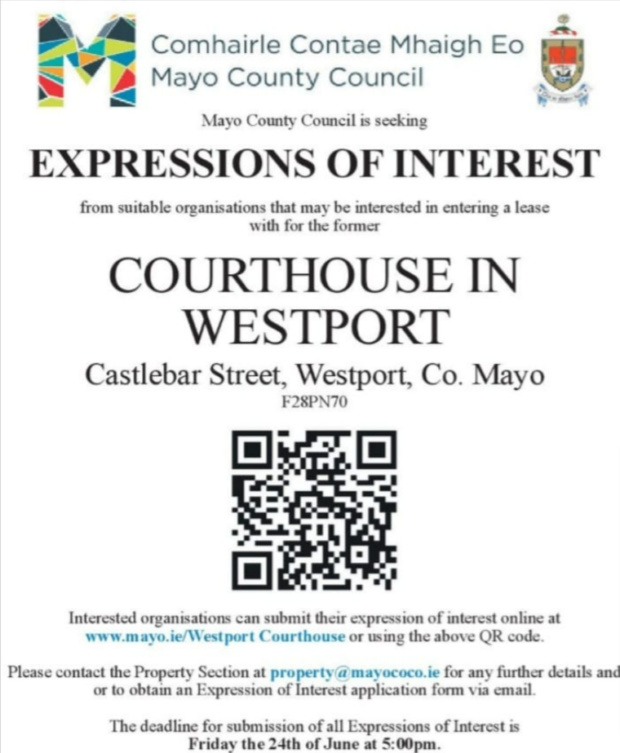