Mayo GAA have acknowledged that the time and venue of Saturday evening’s All-Ireland SFC fixture against Kildare in Croke Park is “very difficult for supporters and families”. 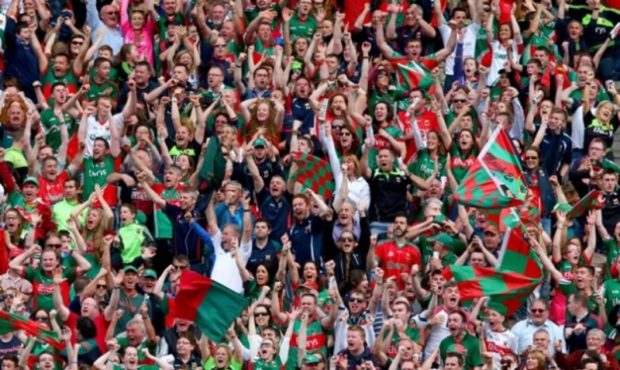 There is outrage among a lot of Mayo supporters after it was revealed on Monday that the Green and Red’s qualifier clash will be held at 6pm on Saturday in HQ, rather than at another neutral venue in the midlands. The availability and extortionate prices of hotels in the capital as well as fuel prices, were cited as being a problem.

“I completely understand that Croke Park on a Saturday at 6pm is very difficult for supporters and families,” a spokesperson for Mayo GAA told the Western People today.

“It’s a long way to travel and hotel prices at the moment at sky high and that will mean a late drive home for many families which is hard. But the turn around is very short – the game is in four days and our focus must be on winning and progression.

“I know it’s hard for supporters. I really understand that but we have to have certainty on the pitch now rather than an ongoing debate over the course of this week which could affect preparation.

“It’s the CCCC that fixed the game in Croke Park, not Mayo GAA.”

Horan stands down as Mayo manager