Four Mayo men selected on the GAA.ie Team of the Week

Four Mayo men have been selected on the GAA.ie Football Team of the Week following the Green and Red’s 1-13 to 0-12 win over Monaghan in the first round of the All-Ireland qualifiers at Hastings MacHale Park on Saturday. 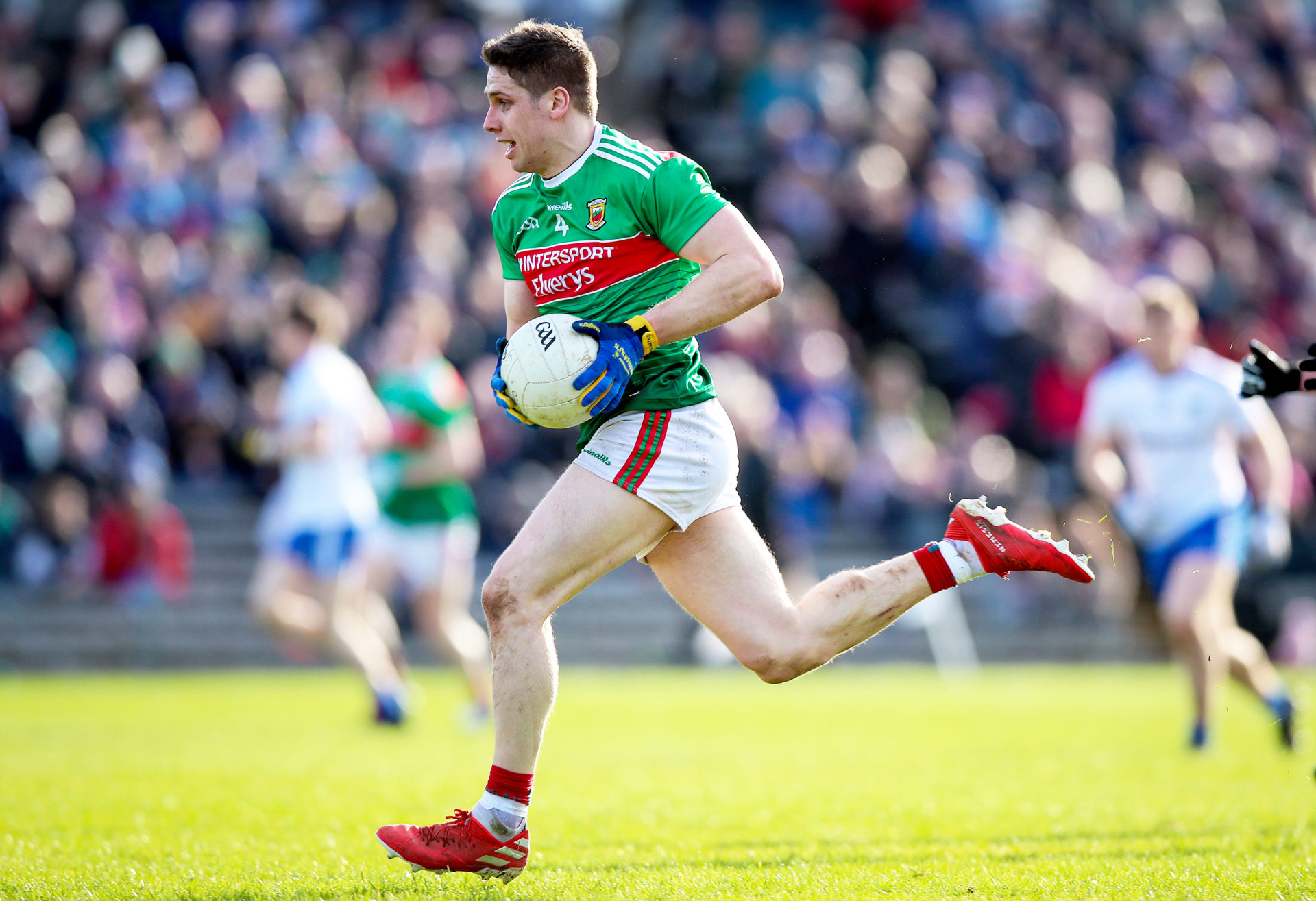 Lee Keegan was named man-of-the-match for his performance against Monaghan on Saturday. ©INPHO/Tommy Dickson

Oisín Mullin and man-of-the-match Lee Keegan line-out in the full-back line, while Paddy Durcan is selected at right half-back.

Matthew Ruane is picked in the centre of the park alongside Cork’s Ian Maguire.

Next up, Mayo will face Kildare in the second round of the qualifiers in Croke Park at 6pm this Saturday.

This will be the first championship meeting between the counties since the famous ‘Newbridge or Nowhere’ game in 2018, when a Kildare win ended Stephen Rochford’s term in charge of Mayo. 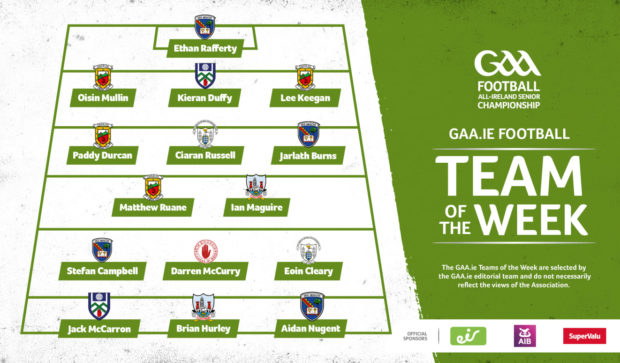