National school in Mayo gets approval for extension

A national school in Achill has had its proposed extension approved by the Department of Education.

Mayo TD Dara Calleary revealed yesterday that he received confirmation from the Minister Norma Foley that funding is now in place for the provision of an extension at Tonragee National School and approval has been issued to proceed to tender. 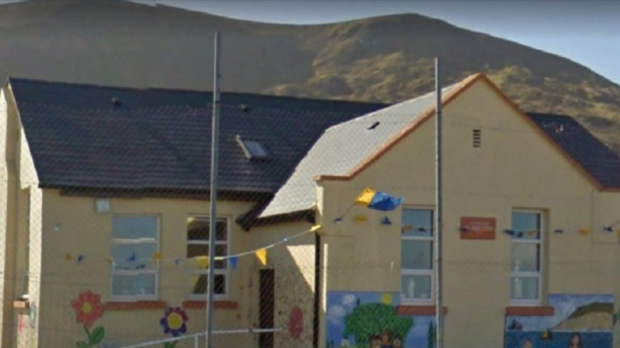 “I want to congratulate the entire school community for their work in submitting this successful application and to local Councillor Paul McNamara for his input and I look forward to the contract being awarded and the works being carried out now in a timely and efficient manner,” Deputy Calleary said.