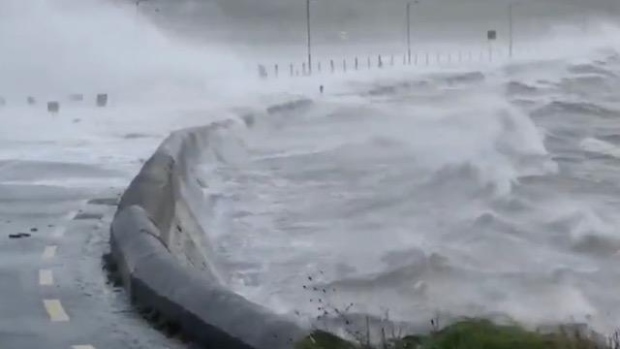 Erris-based members of Mayo County Council have expressed deep frustration after it was confirmed that a much-needed local sea wall has had its completion dated pushed back to 2023.

The head of the Westport-Belmullet municipal district Pádraic Walsh informed members of the delay at a meeting of the local authority yesterday. He explained that the council had to delay the start date of the project due to EU ecological directives in relation to wintering birds that come to the Erris coast each year.

Cllr Gerry Coyle said that he was “baffled” that it won’t be completed by the end of 2022.

“The people that lived there for generations have looked after these areas, this is why they have been given protected status, but now this status is being used against these people.”

Cllr Sean Carey said the issue was “beyond a joke”.

“It’s becoming beyond a joke now. There are people living there in fear of their houses getting flooded with high seas. It is very annoying and frustrating.”