This morning’s draw for the Tailteann Cup quarter-finals produced some exciting match-ups between provincial rivals.

Andy Moran’s Leitrim will host provincial rivals Sligo in Carrick-On-Shannon in what promises to be a cracker. 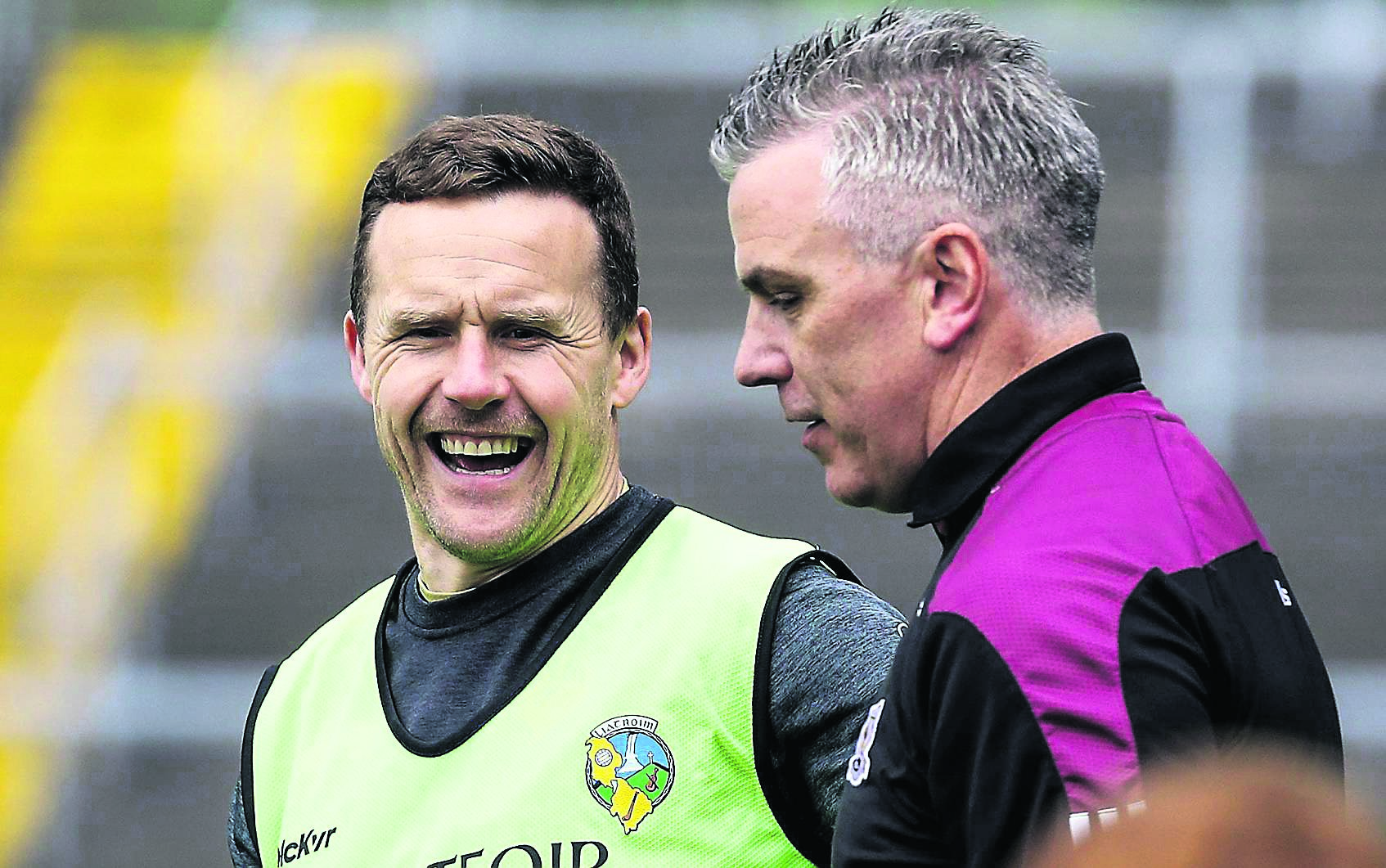 Andy Moran’s Leitrim will host provincial rivals Sligo in Carrick-On-Shannon in what promises to be a cracker. ©INPHO/Lorraine O’Sullivan

The matches will be played this weekend, June 4/5, with the dates, times, and venues to be announced later today by the CCCC.

Leitrim ran out comfortable winners after they defeated Antrim 2-14 to 1-12 in Páirc Seán Mac Diarmada, with goals from Jack Heslin and Shane Moran.

However, it wasn’t plain sailing for Sligo as they won 3-15 to 2-16 against London in Markievicz Park. It could have a far different result for Tony McEntee’s charges but for ‘keeper Aidan Devaney saving Chris Farley’s penalty six minutes from time.

Three Mayo referees on duty for next weekend’s provincial finals

Mayo’s Most Inspirational Person is revealed