Residents of McHale Road in Castlebar are fed up with the parking situation on their street.

Locals have written to Castlebar councillors about what they describe as a ‘nightmare’ situation on match days. They say they are often unable to get a parking space outside their homes when a big game is played at MacHale Park and also complain that the road is being used as a car park by people using the nearby train station.

Residents say some motorists are ‘too lazy’ to seek parking spaces away from McHale Road and their street is being used as a long-stay car park by people using the train station and going on holidays. “This is done deliberately so they don’t have to pay and display at Castlebar Railway Station,” said exasperated locals. 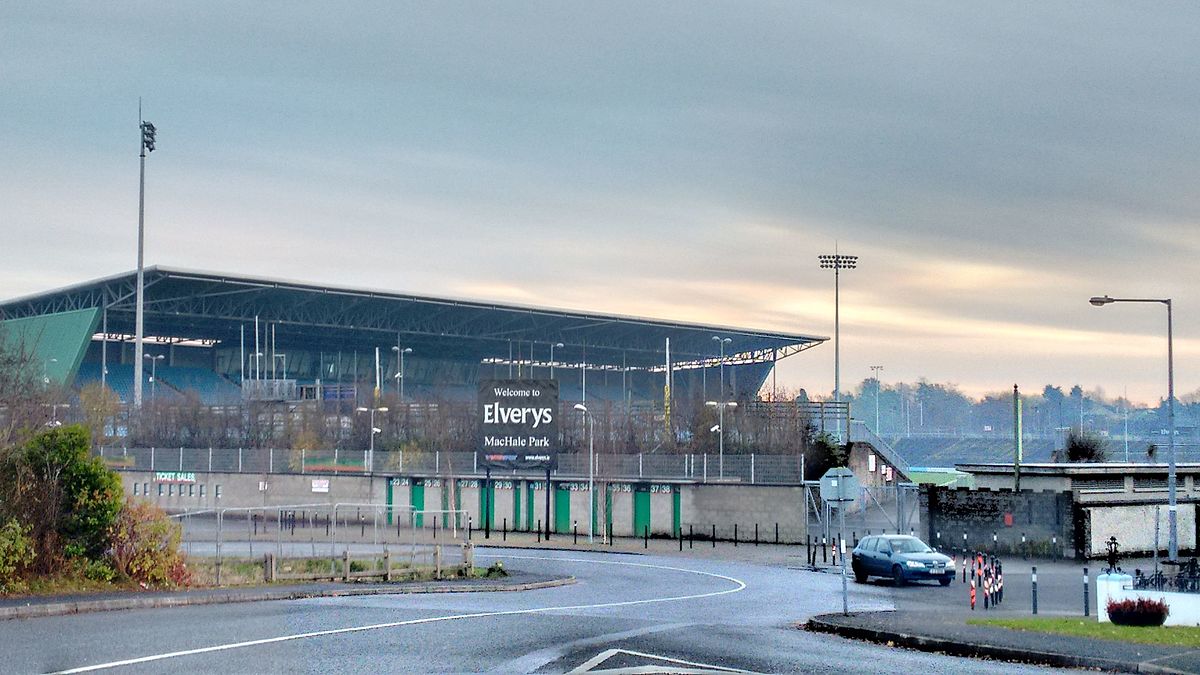 They said the situation on match days sometimes leaves to confrontations between residents and fans. McHale Road residents have requested that signage be erected stating that parking is for residents only and have also asked that each household be issued with a parking permit.

Fianna Fáil councillor Blackie Gavin raised the issue at last week’s meeting of Castlebar Municipal District. He described the situation as ‘scandalous.’ He said the matter needs to be brought to the attention of Mayo GAA.

Cllr Gavin said he was aware of a situation where a carer was unable to get through the road to visit someone who was ill as the street was so packed with cars. He said he feared what would happen if an ambulance or fire brigade was required.

Independent councillor Michael Kilcoyne said he understands the concerns of residents but said even if signage is put in place there is nobody to police it. Senior engineer Ann Sweeney said parking by-laws would be coming before members later in the year and this might provide them with an opportunity to liaise with Gardai.