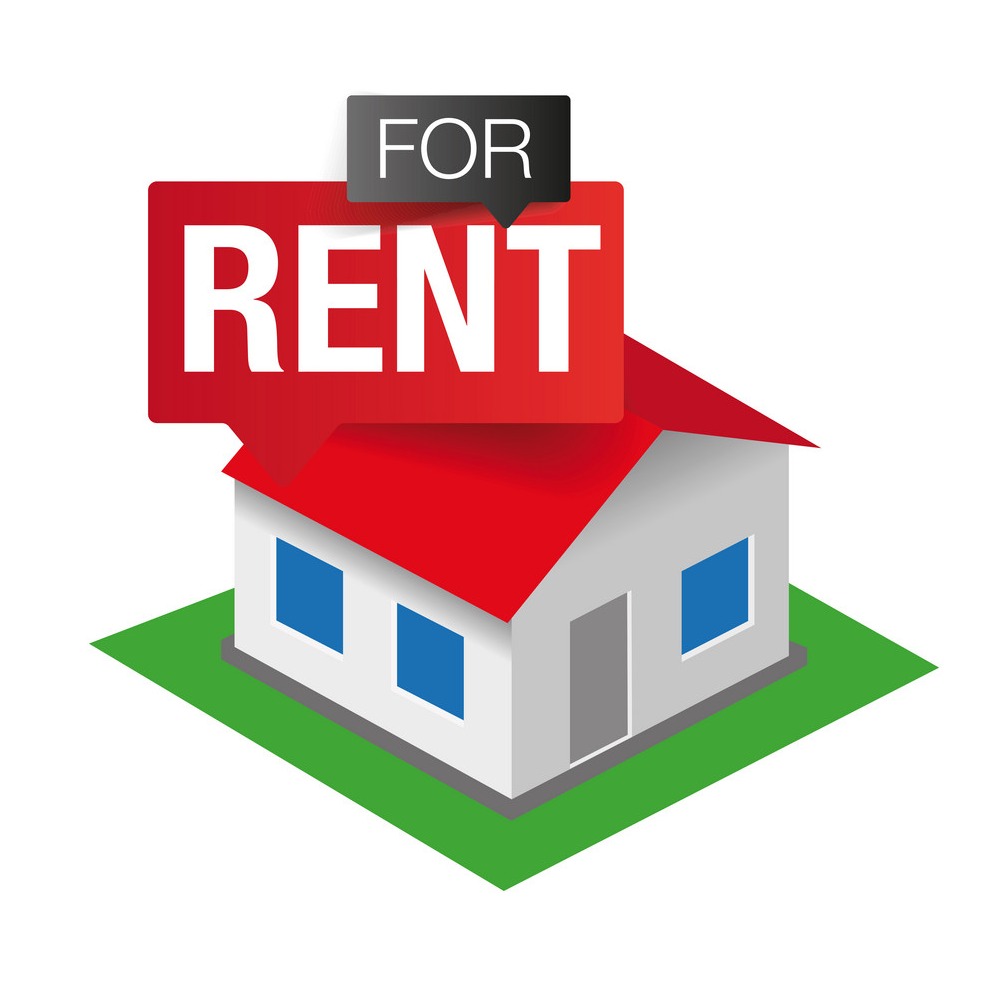 The rental crisis in Mayo continues to deepen with just 16 available properties in the county today (Wednesday) and no accommodation to rent in many major towns.

The latest rental listings on property website Daft.ie reveals that in towns like Ballina, Claremorris, Ballinrobe, and Kiltimagh, there is nothing available to rent. Of the 16 homes available, a number are short-term holiday lets and one of these is a mobile home.

Castlebar has the highest number of rented accommodation available with five properties to let. There are two in Swinford and one each in Westport, Ballyhaunis, and Belmullet. The majority of available homes cost in excess of €1,000 per month.

The situation is particularly stark in Ballina. It is concerning that there are no homes to rent in a town of its size and the pyrite crisis looks set to exacerbate an already troubling situation.

Independent councillor Mark Duffy said people who are working in Ballina are being forced to live elsewhere. “People are going as far as Castlebar and Swinford to work in Ballina. It’s really stymying our potential progress as a town,” said Cllr Duffy.

The Ballina councillor has pushed for a change in approach when it comes to providing town centre homes. “We need to be ambitious in delivering high-quality and affordable housing stock in town centres. Currently we might build one or two floors but we need to be thinking five or six,” said Cllr Duffy. “We can’t even cater for the demand locally let alone attract people back to Ballina,” he added.

Cllr Duffy said the lack of action on derelict properties “is a sin.” He also called on Mayo County Council to expedite the pyrite remediation process in order to let ‘homeowners get on with their lives.”

The dearth of rental properties is heaping further pressure on an already stretched hospitality sector that is struggling to recruit staff.

“There is an absolute crisis,” said Darren Madden, Mayo Chair of the Irish Hotels Federation.

Mr Madden runs the Clew Bay Hotel in Westport. He said he knows of one hotel group in the area that bought up a local pub and are now using it to house staff. Mr Madden said hotels are being forced to give up their rooms in order to give their staff a place to stay. “Hotels have now become housing agencies,” he stated. “I took on a fella the last day and I don’t know where I’m going to put him yet. I have to figure that one out,” Mr Madden added.

He bemoaned the amount of vacant properties that are not being utliised. “In Westport there are a huge amount of houses either left derelict or vacant. And nobody seems to be doing anything about it.”

Earlier this month Daft.ie reports that there were just 851 properties available to rent nationally on its website as of May 1  last, a record low.