Boxer from the west through to second round of World Championships

Galway boxer Gabriel Dossen is through to the second round of the European’s Men’s Boxing Championship in Armenia. 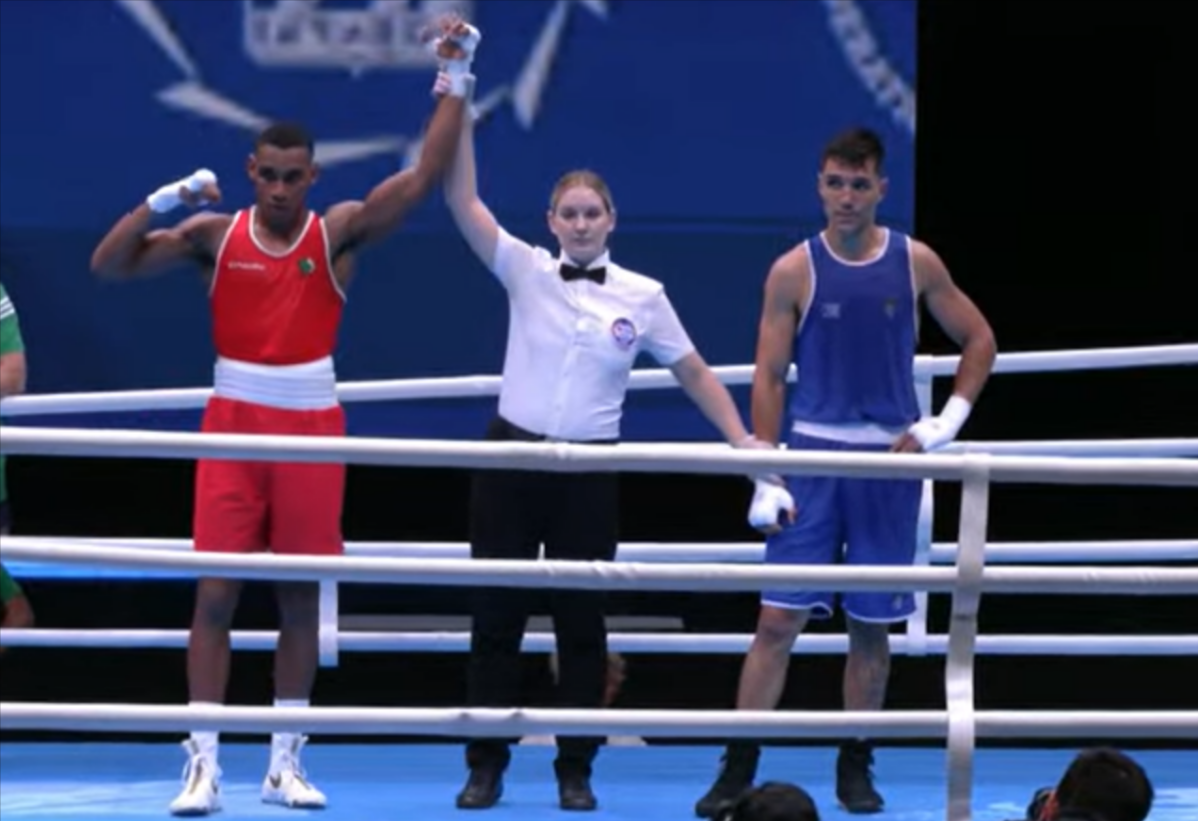 He is next in the ring on Wednesday against No. 4 seed, Bulgaria’s Mofid Rami Kiwan.

Monivea’s Adam Hession gets his tournament underway on the same day.