Midwest Radio to launch Home to Mayo Tradfest in Mayo

Midwest Radio will be staging a two-hour live broadcast at the Merry Monk on Thursday May 26 to launch the week-long Mayo Manchester Home to Mayo Tradfest. 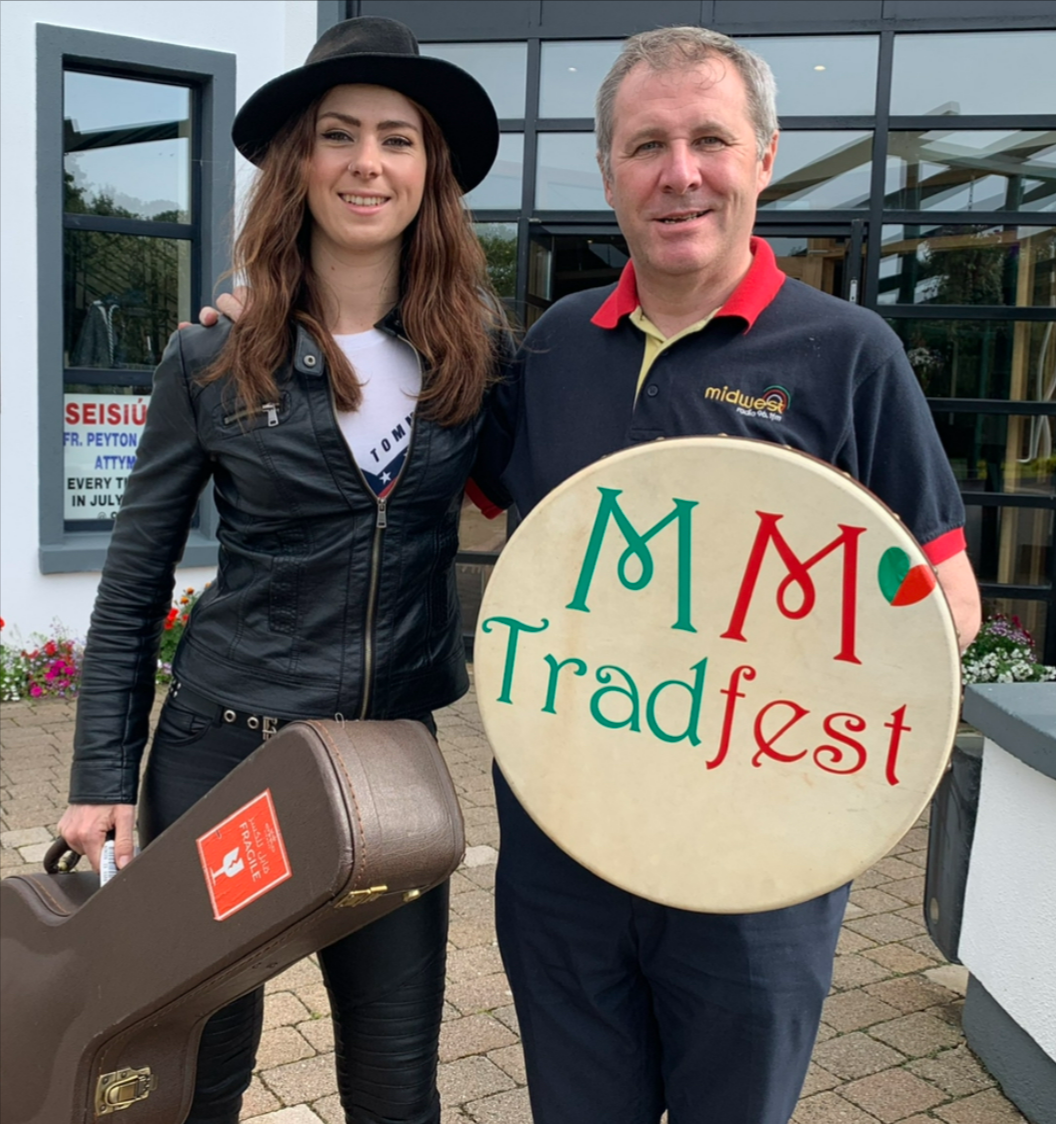 Tony Hennigan from Mayo Manchester commented: “We are very grateful to Joe Lavelle from the Merry Monk for sponsoring the live broadcast to launch our week long celebration of Irish Music, Song and Dance in Mayo. The venue is one of the best venues in Mayo for supporting Traditional Irish Music in Mayo and we are delighted to have it as one of our official venues. The broadcast will go out live around the globe from 6pm to 8pm and it promises to be a night to remember.”

The fun starts at 6pm and will feature a host of Traditional Irish Music, Song and Dance which promises to be one of the highlights of the festival which features over 100 performers taking part in over 40 events in Ballina, Ashford Castle, Achill, Ballinrobe Races, Castlebar, Cong and Killala.

The evening which is free admission will be launched by Dara Calleary TD and will feature live performances by some of the acts in the Home to Mayo Gala Concert on Saturday May 28 at the Ballina Arts Centre and other Key events at the festival. Acts already confirmed include Traditional Irish Musicians from the Merry Monk weekly seisun, the award winning singers, Sina Theil, Dennis McCalmont and Teresa Marie Canavan along with the Fianna Phadraig Pipe Band and dancers from the Turley Duggan Irish Dance Academy.

There are seven main events taking place in the seven hubs of the festival which cover the North, South East and West of Mayo. They are listed below: