Reports of people “falsely collecting” money for a primary school in the west have prompted the school to issue a warning to people in the area, per the Roscommon Herald. 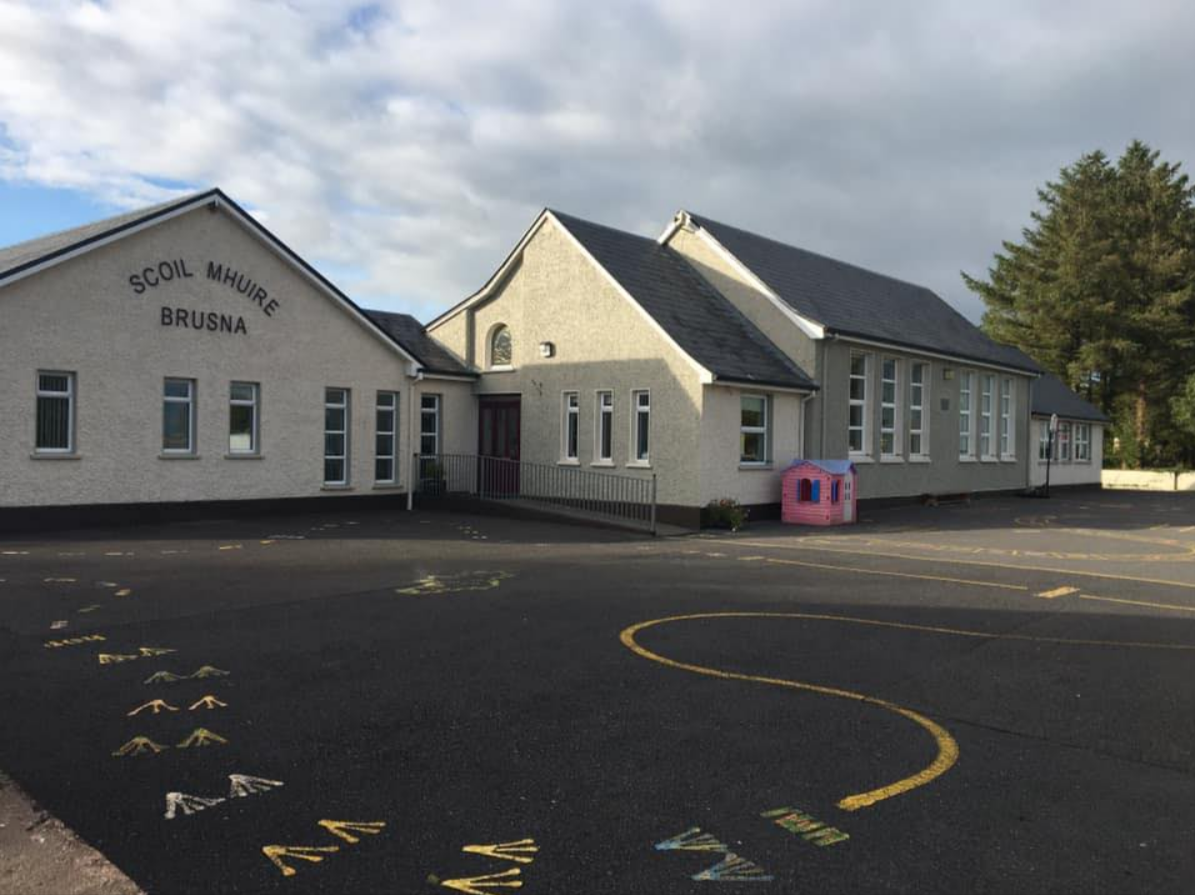