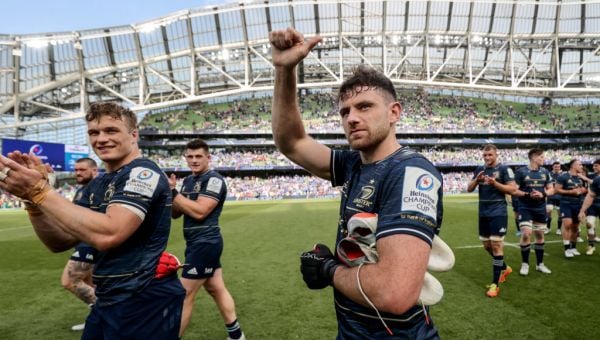 Leinster head coach Leo Cullen acknowledged there is still scope for growth within his side despite their convincing 40-17 Heineken Champions Cup semi-final win over Toulouse at the Aviva Stadium.

The defending champions had already knocked out two Irish provinces, Ulster and Munster, to reach the last four, outlasting the latter in a dramatic penalty shoot-out at the Dublin venue last week.

After watching his charges close out an impressive victory in which captain Johnny Sexton kicked 15 points, Cullen said: “Credit to the lads, there was lots of really good stuff in the game. They threw the kitchen sink at them, but Toulouse, they hung in and hung in.

“They’re always a constant threat. You can see that in the first half, where we’re attacking in their 22, we lose possession and they’re gone the length of the field (for Dupont’s score). That constant threat was there the whole time.

“For our guys, I thought it was a good performance overall. There’s still room for growth as always, but to deliver a big performance in a semi-final, it’s pleasing.” 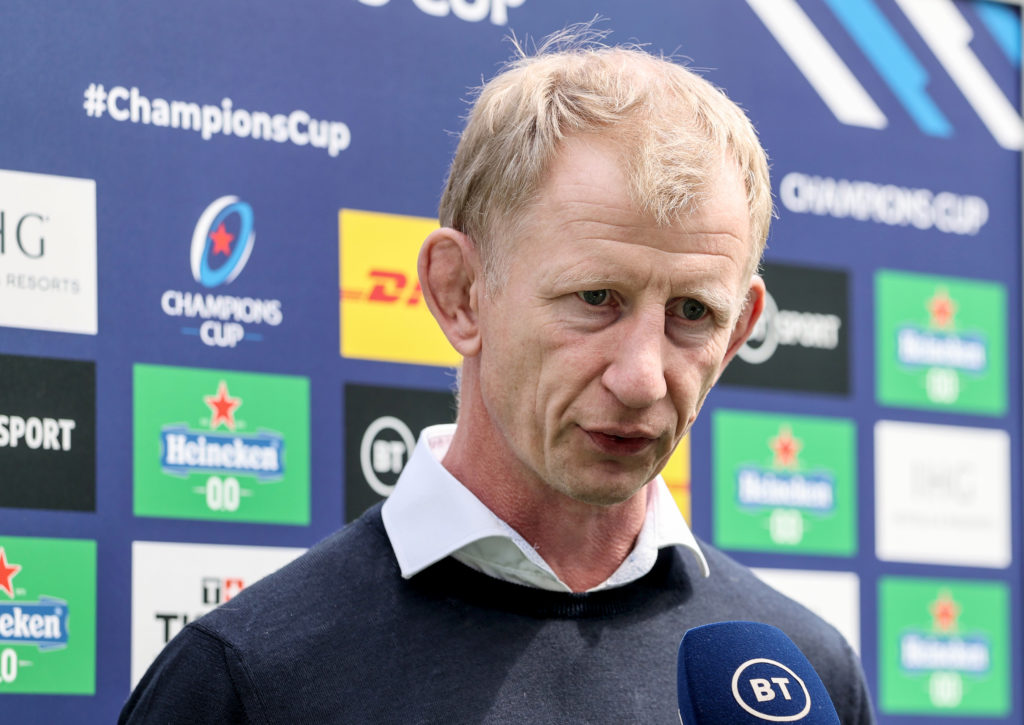 Leinster head coach Leo Cullen with the media ahead of the game. Photo: ©INPHO/Dan Sheridan

No matter who Leinster face in the Champions Cup decider in Marseille on May 28th, they will find themselves up against familiar foes.

Racing 92 provided the opposition when Cullen’s men last tasted European glory in 2018, while La Rochelle defeated them at the semi-final stage last season.

“I was listening to Mike Prendergast yesterday, just talking about the desire of Racing to win a European star,” added Cullen. “From their owners all the way through the club, it’s a big goal of theirs.

“We lost that semi-final against La Rochelle last year. We didn’t quite deliver our best performance on the day. At this stage of the tournament, you need to be delivering close to your best against the best teams in Europe.

“It’s a hugely exciting challenge, away against a French team regardless.”

After claiming their fifth European crown last year, Toulouse have fallen short in their quest for back-to-back titles and head coach Ugo Mola admitted Leinster were very much deserving of their win.

“Today there are too many things that separated us from Leinster. We failed to stem the blue waves. We came across a much better team than us,” he conceded.

“You have to know how to learn from it. Leinster have been at the highest level for 20 years and the only time we beat them in the finals was at home.

“We know that to beat this kind of team, you have to be at your best. That was far from the case today in terms of freshness, speed, change of pace. Congratulations to this Leinster team who achieved an XXL performance.”