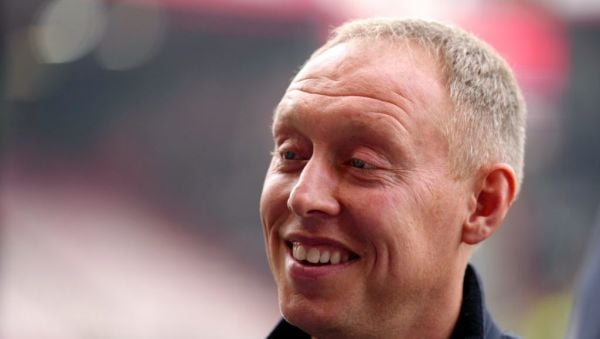 Nottingham Forest boss Steve Cooper insists his side will not be burdened by the weight of history as they prepare to face Sheffield United in the first leg of their Sky Bet Championship play-off semi-final at Bramall Lane on Saturday.

Forest have not featured in the Premier League this century, an absence keenly felt at a club steeped in the traditions of Brian Clough and his all-conquering sides that swept to back-to-back European Cup wins in 1979 and 1980.

Expectations have been raised again by the club’s extraordinary rise since Cooper’s arrival at the City Ground in September, but the Welshman is adamant that history must only be seen as a positive as they look to take the first steps towards a return to the game’s elite.

“It’s not a weight – it depends on your mindset and how you look at things, but I think it’s a pride and it’s about being a part of something massive,” said Cooper, who led Swansea into the play-offs in each of the last two seasons.

“What we’re trying to do is really embrace that amazing era of the club, and create positive futures as well. I like coming to the City Ground and seeing all the stuff on the walls – there’s nothing negative whatsoever about it.”

Cooper will bring back his main men after making seven changes for his side’s final game of the regular season at Hull, with Ryan Yates and Jack Colback shrugging off recent injuries, and the likes of Brennan Johnson and Sam Surridge expected to return to the starting line-up.

Cooper will instil his young squad with the need to ignore external distractions and turn the inevitable pressure that comes with being a part of such a big occasion into something positive.

“The most important thing is being absolutely ready to go to Bramall Lane,” he added. “We’ve got to thrive on it and not be fearful of it. If you want to succeed in life these are the sorts of things you have to embrace and go for.

“Nerves and anxiety are normal and we shouldn’t be scared of that. We shouldn’t dismiss it, we need a good self-awareness about what’s going on. If you feel nervous and anxious it shows you care. But you’ve also got to get the confidence and the motivation.”