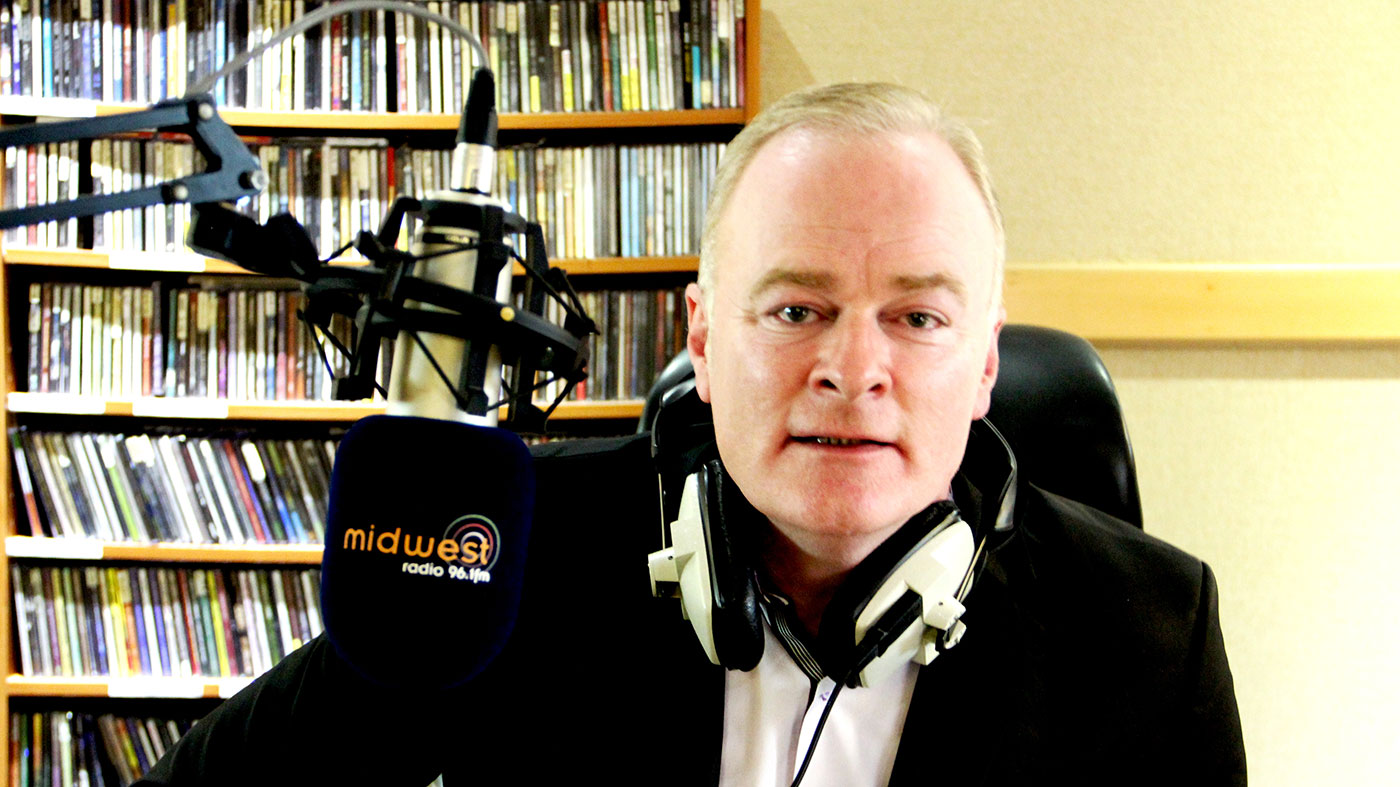 Finally returning to Westport Town Hall Theatre for the second time after two sellout shows in June 2019, Tommy Marren’s hilarious play “3 Hail Mary’s” will stage on Thursday 19 and Friday 20 May.

The play is set in a Nursing Home in Ireland in 2016. It’s a Friday morning and some of the residents are being moved to new nursing homes in different parts of Ireland for various reasons and for Mary O’Toole, Mary O’Neill and Mary O’Brien, it’s the end of an era. For over 10 years they’ve lived together in the nursing home and despite memory lapses, the odd tantrum and a lot of confusion they have become almost inseparable. These 3 Hail Mary’s are no ordinary Mary’s! Apart from the 3 Mary’s we meet an array of other residents in the nursing home as proprietor Dan O’Shea tries to keep law and order!

Following a hugely successful nationwide tour 3 years ago that included extended runs at Dublin’s 3Olympia Theatre, ‘3 Hail Mary’s’ continues to attract huge audiences and Tommy is delighted to be back at Westport Town Hall, with his play having had two very successful nights in 2019. He had originally planned a return in 2020 due to demand but that of course got knocked on the head along with the rest of the world by the Pandemic!

“We’re really looking forward to be back performing live theatre again and there are plenty of twists and turns and a few major surprises at the very end!  Find out why ‘3 Hail Mary’s’ is the most talked about Irish play in years!” Mr Marren said.

Limited availability on tickets on www.westporttheatre.com or call the box office on: 098 28459