An East Mayo gun club have been thanked for raising a significant amount of money for good causes.

Ballyhaunis Gun Club raised and donated a sum of €1,667 to the ‘Meet Me on Clare Island’ fundraiser. 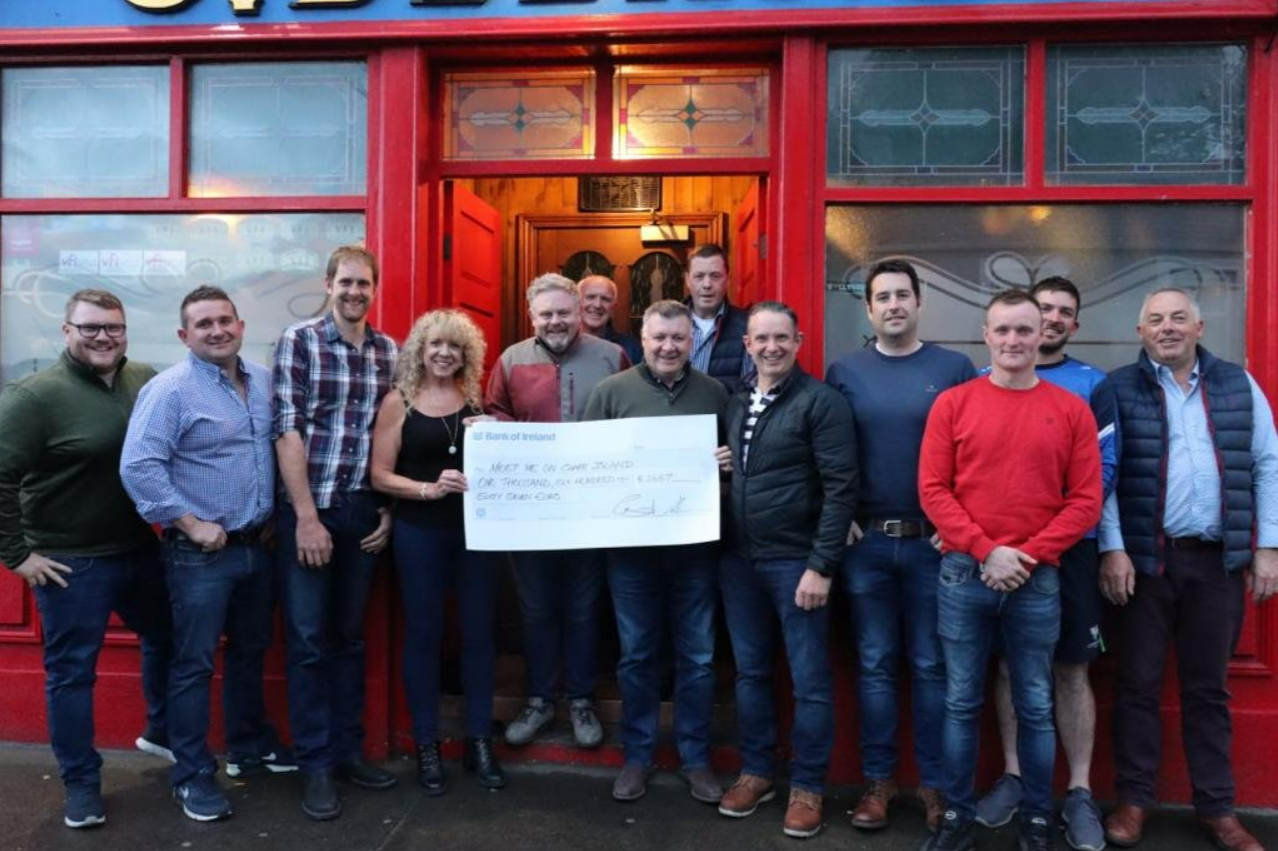 Ballyhaunis Gun Club raised and donated a sum of €1,667 to the ‘Meet Me on Clare Island’ fundraiser. Photo: Conor Regan

Meet Me on Clare Island is an event organised by a group from East Mayo where participants swim or kayak from Roonagh Pier to Clare Island. Following its success in 2015, the organisers have decided to host it again this May 28. They will be raising funds in aid of three charities – Irish Motor Neurone Disease Association, Boyne Fishermen’s Rescue & Recovery Service, and Bumbleance, The Children’s National Ambulance Service.

“Like last time, there will be food, music and a bit of craic once we land at Clare Island. Thank you to everyone who is taking part – we are NOW FULL and of course, the more the merrier to come along for the craic and support on the day,” the organisers said in a statement.

The Ballyhaunis Gun Club managed to raise the funds after a charity gun shoot. Organiser of the Meet Me on Clare Island event Conor Regan thanked them for the kind gesture.

“A massive thank you to Ballyhaunis Gun Club who donated a whopping €1667.00 to the Meet Me On Clare Island fundraiser which was raised at their charity shoot at the club last Sunday,” Mr Regan said.

“Again thank you to all involved, all monies raised are going towards three very worthy charities.”

If you’d like to donate, please do so by going to: https://www.idonate.ie/meetmeonclareisland22 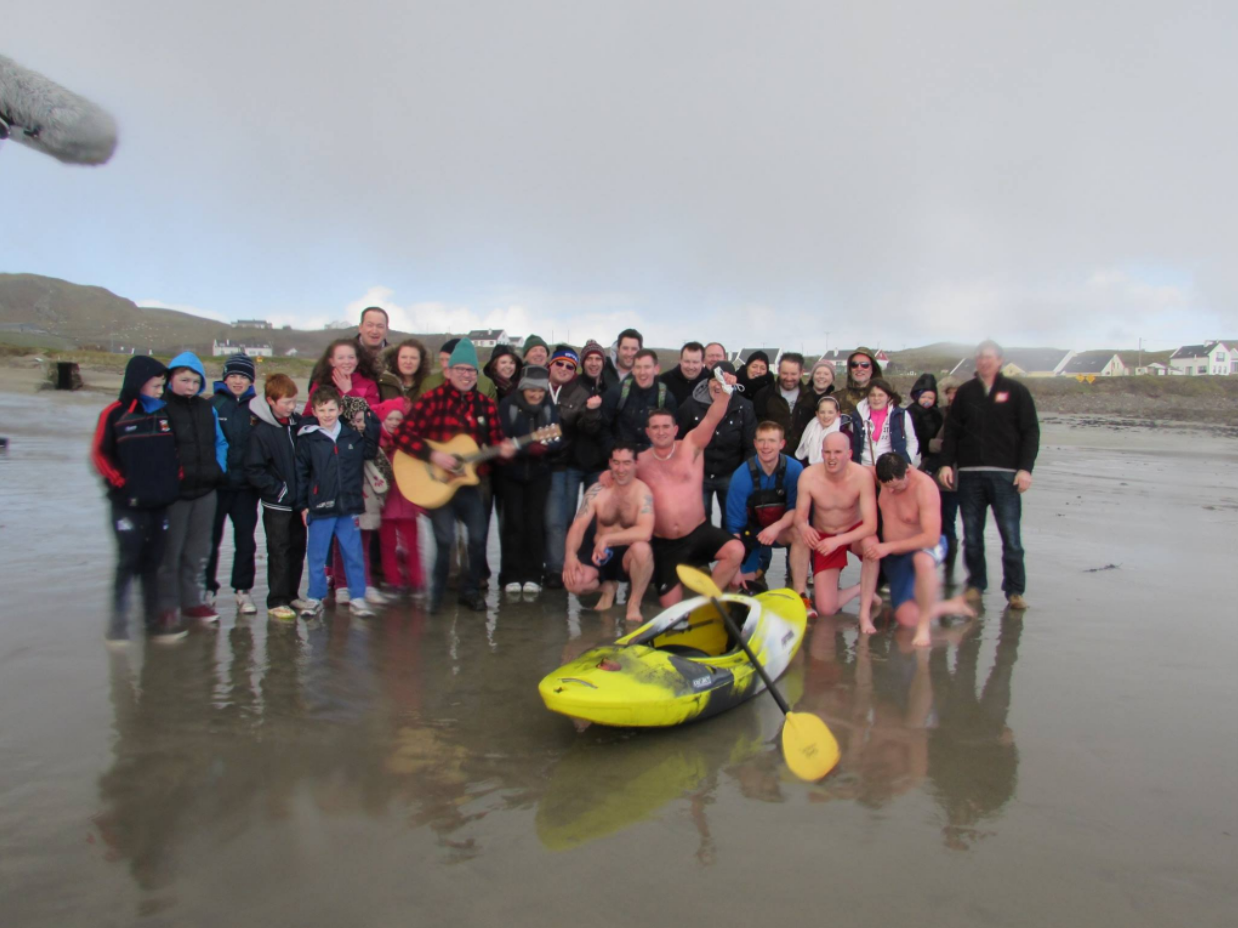 Saw Doctor Leo Moran was in attendance at the last event. He famously sang the Tuam band’s song “Clare Island”.