The family of a missing North Mayo woman have been given renewed optimism following an anonymous phone call.

Sandra Collins was 28 when she disappeared in Killala on December 4, 2000. 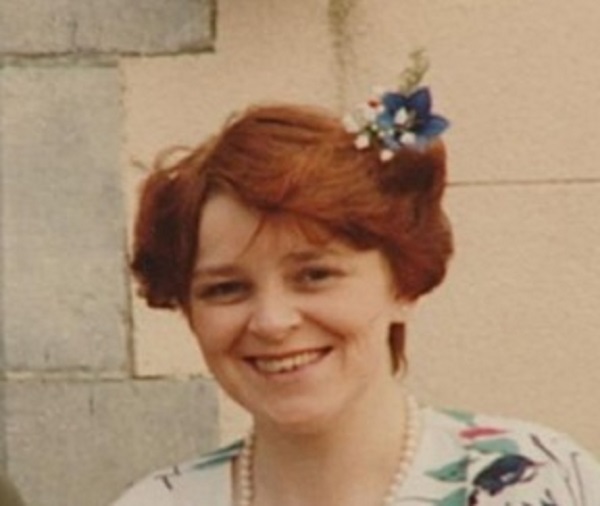 Sandra’s brother Patrick says he believes an anonymous phone call he received at Christmas was credible and he said the information he was given could finally lead to his sister’s remains being found.

Meanwhile, a TG4 documentary on Sandra will feature next Wednesday night at 9:45pm.

The family have located billboards around Ballina and Castlebar to highlight the programme.

Speaking to Midwest Radio, Mr Collins said he hopes that they can bring her home.

“We have always had the hope that we can bring her home and it was nice that our appeal at Christmas didn’t fall on deaf ears. Hopefully one day, please God, we will be able to bring Sandra home and that’s always been our goal for the four of us – myself, David, Mary and Bridie. We just want to find her and bury her,” Mr Collins said.

“It’s good to hear, we know as a family that there are people still out there that know happened to Sandra but thankfully down throughout the years they are coming forward and have a bit more courage and bravery to do so. We’re very thankful and delighted for them doing so, be it anonymously, we don’t care.”

Mr Collins said that the Gardaí are also “very happy” with how it is progressing on their end. The Gardaí are actively investigating it and said “no stone will be left unturned in trying to find Sandra”.

He also thanked everyone who has donated to the cause so far.

Anyone with further information – no matter how insignificant they may consider it – is urged to contact An Garda Síochana either through Ballina Garda Station on (096) 20560, the garda confidential line on 1800 666 111 or through a third party.