The Bohola pair both lined out for the Eagles last season. 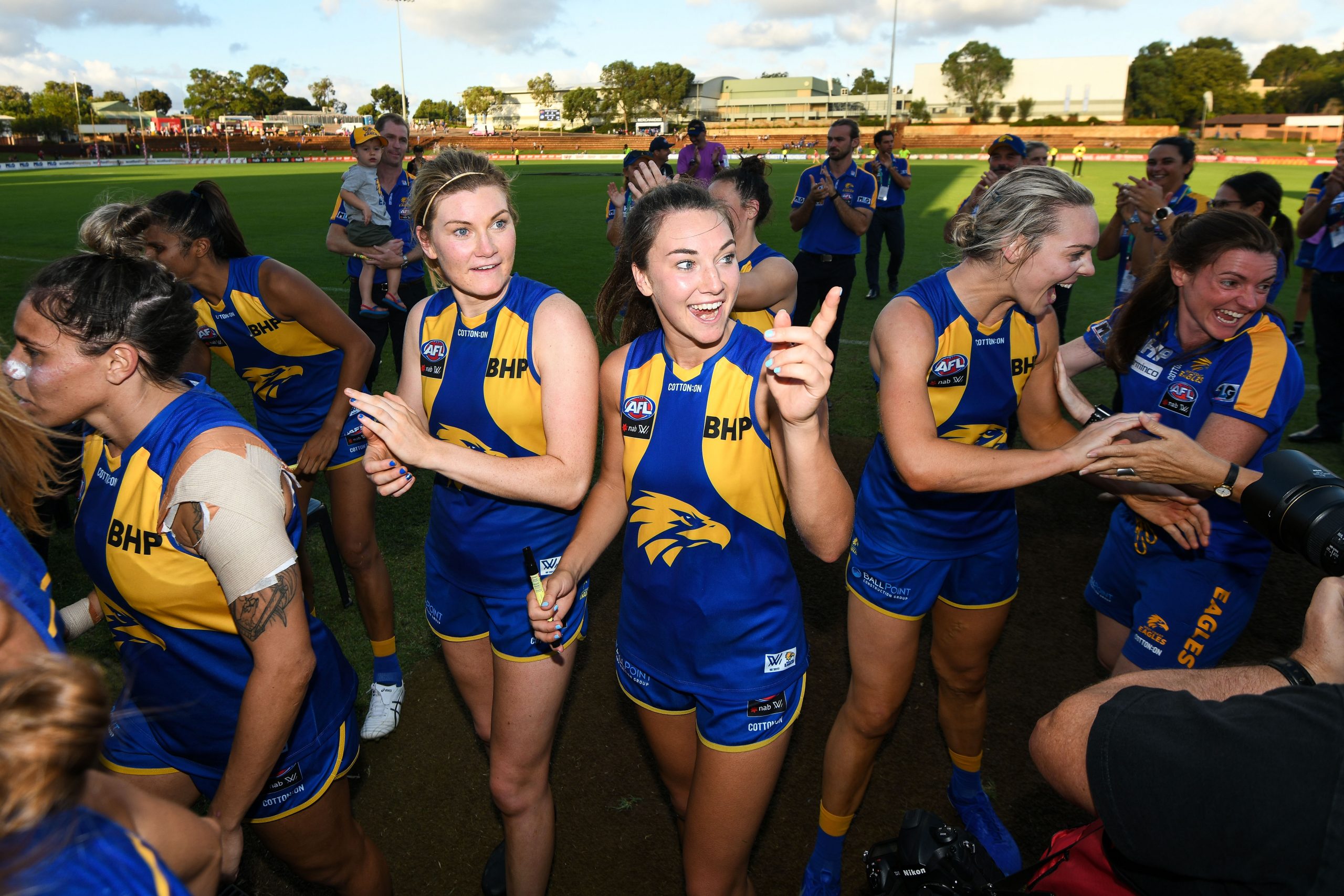 Sisters Grace and Niamh Kelly have both requested trades from their club West Coast Eagles.

Niamh has requested a trade to current champions Adelaide. The speedster is set to become only the second Irishwomen ever to move clubs. The first was current team-mate and Tipperary’s Aisling McCarthy who switched to West Coast Eagles from Western Bulldogs. The former Mayo captain has played AFLW since 2020, having joined via international recruitment agency called CrossCoders. The Adelaide Crows already have an Irish player on their list, two-time Grand Final winner Ailish Considine.

Meanwhile, Daniel Cherny from Code AFL has reported that Grace has requested a trade to St Kilda.

Kelly sisters along with Sarah Rowe, who plays for Collingwood, have not been included in the Mayo senior ladies championship panel ahead of their Connacht final against Galway in Tuam this Sunday. The trio, all of whom started in the Mayo forward line in last year’s All-Ireland semi-final defeat to Dublin, have been unable to commit to the Mayo squad for the entirety of the championship, which begins this weekend and could run until July 31, should Mayo reach the All-Ireland SFC final.

That is as a result of the expansion of the AFLW season, which will include more clubs and consequently require a longer season from 2022. Pre-season in the AFLW could begin as early as late-June or July, creating a potential clash with the latter stages of the LGFA championship.

Rachel Kearns, who played with Geelong last season, has been included in Mayo’s 29-strong championship panel, however. It’s understood the Keenagh native has not been placed under the same constraints by her club Geelong.

Neither Aileen Gilroy, who plays in the AFL with North Melbourne, nor Cora Staunton, who plays with the GWS Giants, are part of Mayo’s panel for the championship.