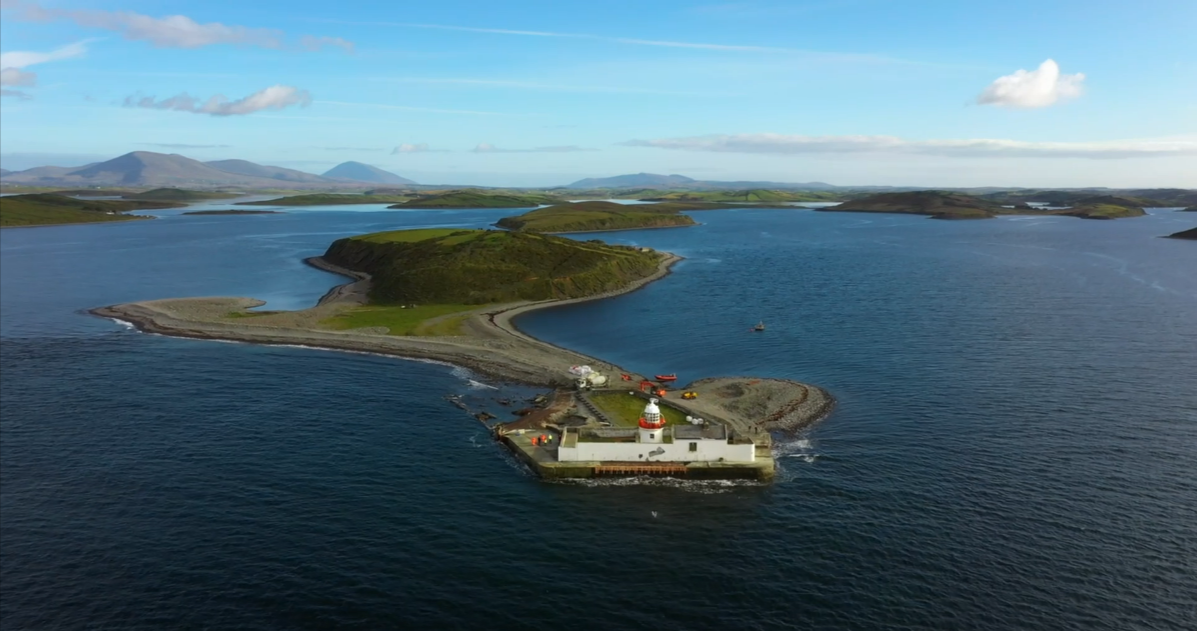 A lighthouse that has stood on Mayo’s coastline for over two centuries will feature in a documentary that will be broadcast this Sunday.

The hugely popular Great Lighthouses of Ireland is back for a second series with more stories about the lighthouses around Ireland’s coast and the extraordinary men and women who lived and worked in them, including the lightship keepers whose working conditions were even tougher than those on the remotest of Ireland’s rock stations.

The series covers a wide range of topics designed to appeal, as the first series did, to all ages. Shipwrecks, the power of waves, the disastrous 1979 Fastnet Race, lighthouses in art, storms, engineers, lightships, Marconi, Admiral Beaufort, bird surveys, the Dingle lighthouse keeper who first spotted Fungie the dolphin, the importance of food and the tactics employed by lighthouse keepers to get on with the men they shared a very small space with, are just some of the topics explored.

Inishgort lighthouse marks the entrance channel to Westport in Clew Bay. Built in 1806, it is one of Ireland’s oldest lighthouses and sits on an island made of unstable, loose stone with no bedrock.

The lighthouse and island are incredibly susceptible to the full force of the Atlantic. 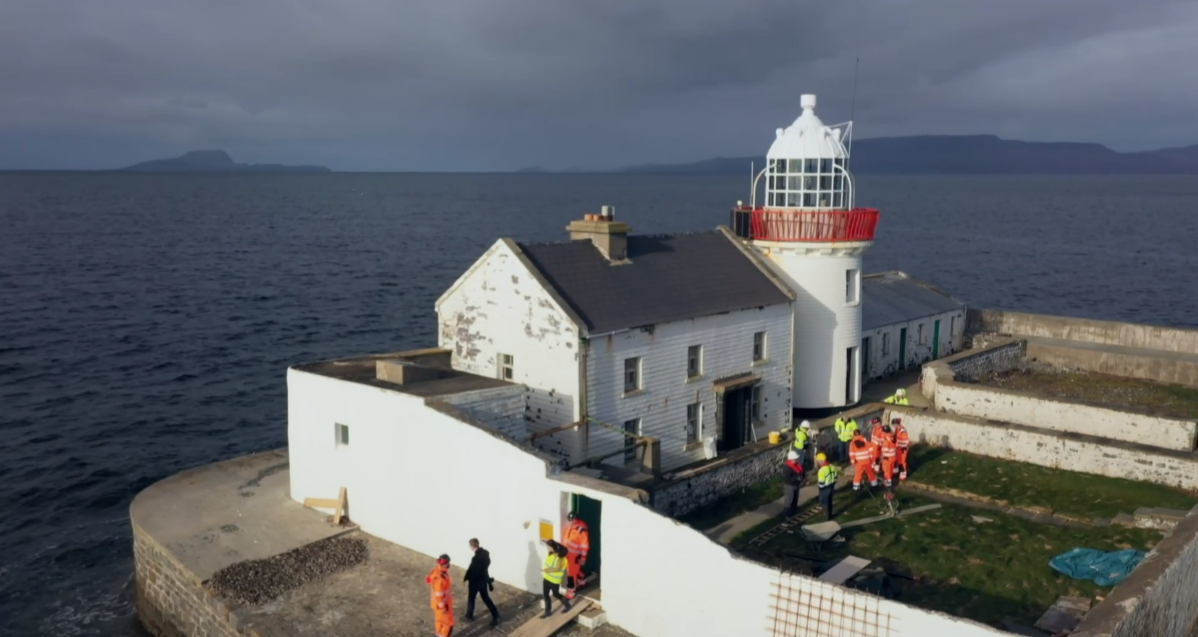 The documentary makers travel to Inishgort where Irish Lights Engineer Barry Phelan shows them how the storm walls are repaired and strengthened, and explains that if the storm walls were to fail the lighthouse would probably be overwhelmed by the sea.

Tune in to RTÉ One this Sunday at 6.30pm to watch Great Lighthouses of Ireland.

Mayo bookshop longlisted for 2022 An Post Bookshop of the Year