Dogs will be allowed on designated areas of Blue Flag beaches 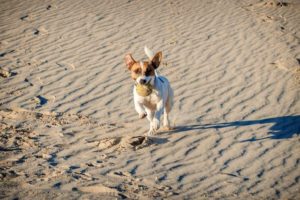 Bye-laws controlling the access of dogs on Blue Flag beaches have been adopted by Mayo County Council, with some amendments to what was originally proposed.

The bye-laws would have prohibited dogs on these beaches between the hours of 12pm to 6.30pm from June 1 to September 15 (bathing season).

Instead, a section of the beach will be made available for people to walk their dogs at all times.

Director of services John Condon told the elected members in attendance at yesterday’s council meeting that if they did not accept these bye-laws that Mayo would lose all of its Blue Flags by the summer with the awards due to be announced at the end of the month.

Achill-based Fianna Fáil councillor Paul McNamara noted that in his locality they have six Blue Flags, five in Achill and one in Mulranny and it would be “ridiculous” to ban people, who have been cleaning and picking up litter in those beaches voluntarily for years, from walking their dogs. 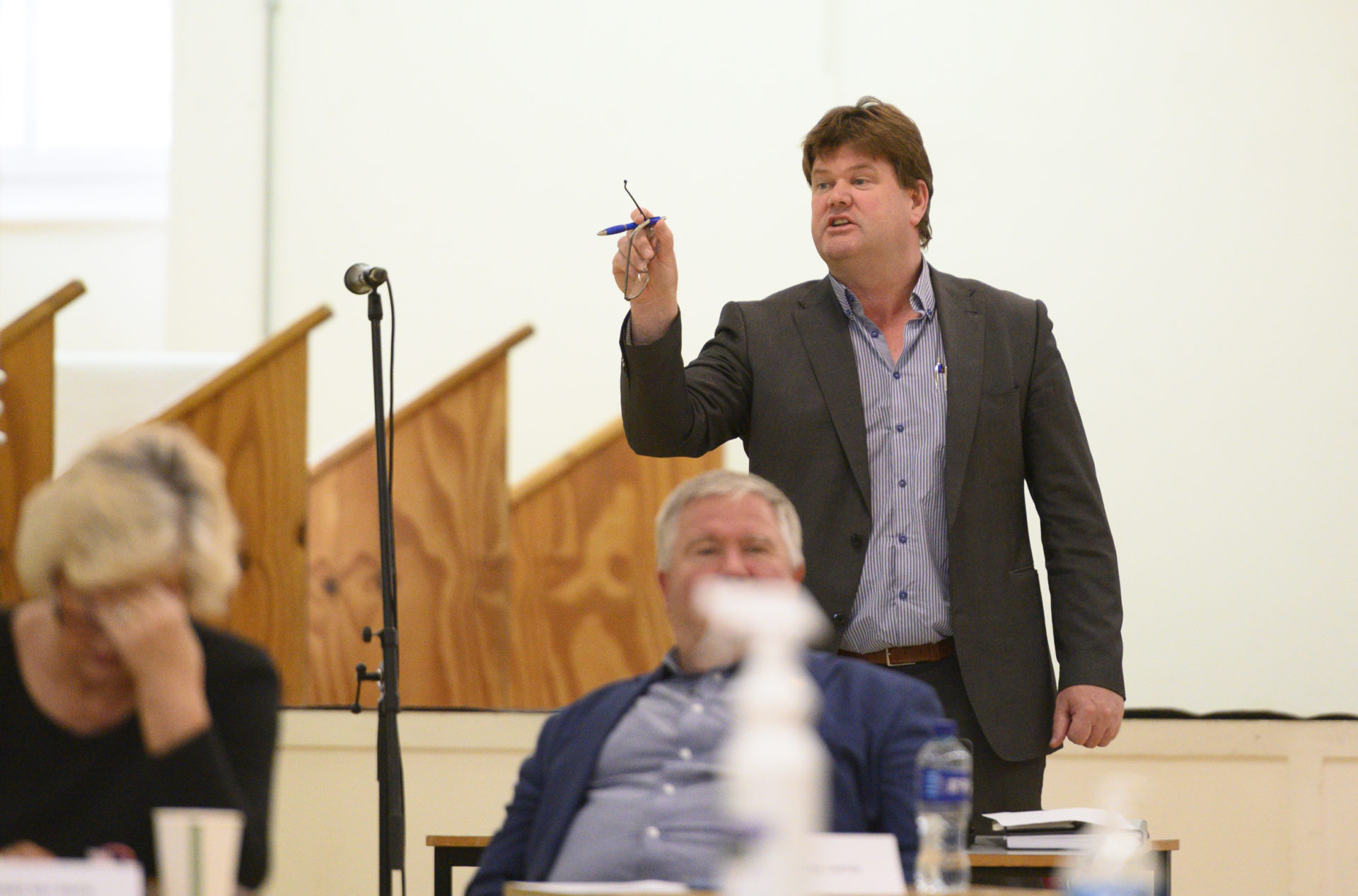 He proposed that people be allowed to walk their dogs at all times of the day in designated areas, which was widely supported by his colleagues.

Cllr McNamara also proposed an amendment to a restriction on filming and photography. A permit must be sought for commercial activities such as film-making and surfing lessons, but it would be free of charge. He noted that two recent films shot in Achill boosted its local economy.

Erris-based Fine Gael Cllr Gerry Coyle agreed saying he hopes his family will be taking wedding photos on beaches for years to come.

Westport-based Independent Cllr Christy Hyland wondered who would enforce the bye-laws and called for rangers on the beaches. He noted that they were put over the barrel to adopt them or lose the flags.

He had a proposal of his own, that the environment department tell them if the treatment plants at Old Head and Carrowmore are fully operating.

Cllr John O’Malley said it was not the dog’s fault and that the use of poop-scoops should be properly enforced.

Belmullet-based Fianna Fáil Cllr Sean Carey acknowledged that a middle ground must be found because some people have phobias of dogs.

Killala-based Fine Gael Cllr Jarlath Munnelly said information panels, maps and proper signage must be installed on the beaches to show defined bathing areas. It would assure people that the water is safe for bathing and would be obvious where dogs were prohibited.