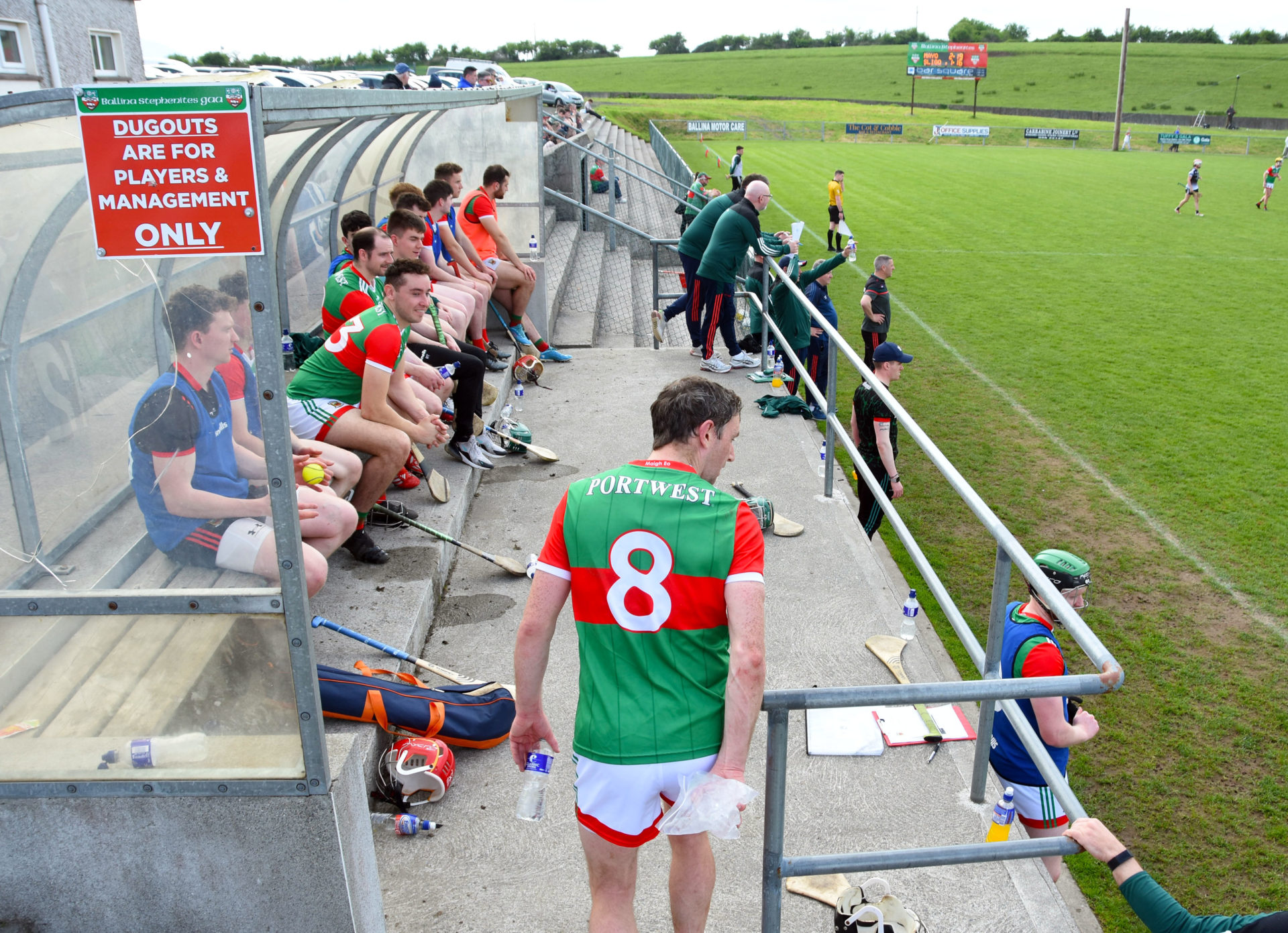 The Mayo hurlers will play their crucial Christy Ring Cup Round 5 match against Derry next Saturday afternoon at MacHale Park in Castlebar, it has been confirmed this morning.

The official fixture details on the GAA website, which previously had the game fixed for James Stephens Park in Ballina, now have the game down for 1pm this Saturday in MacHale Park.

Mayo and Derry will face off in what amounts to a Ring semi-final with a place in the final at Croke Park on offer to the winners. Mayo claimed their third straight Christy Ring victory in succession on Saturday as they came from behind to defeat Sligo in Ballina.

The build-up to that game had been dominated by a row between the hurling camp and the County Board over the availability of MacHale Park, with the hurlers denied the opportunity to host Sligo at the county grounds even as the county senior footballers were allowed to use the field to train.

But the County Board has relented and allowed the hurlers the chance to play at MacHale Park for their season-defining game against Derry, in which a win would seal a return to Croke Park for a third straight season and an appearance in a first-ever Christy Ring final for the county.