It was a day to remember for Aughagower runner Ellen Moran who won the 12th annual Western People West of Ireland Women’s Mini-Marathon on Sunday.

She was also one minute and eight seconds faster than the runner-up Sinéad Whitelaw.

Ellen has had a great year for both the Galway City Harriers and NUIG, having produced a superb run to win the women’s 10k in Trinity Sports Ground in March. In February, the Mayo woman finished third in the women’s intermediate 5k at the National Intermediate, Master, Juvenile B and Relays Cross Country Championships in Cork. 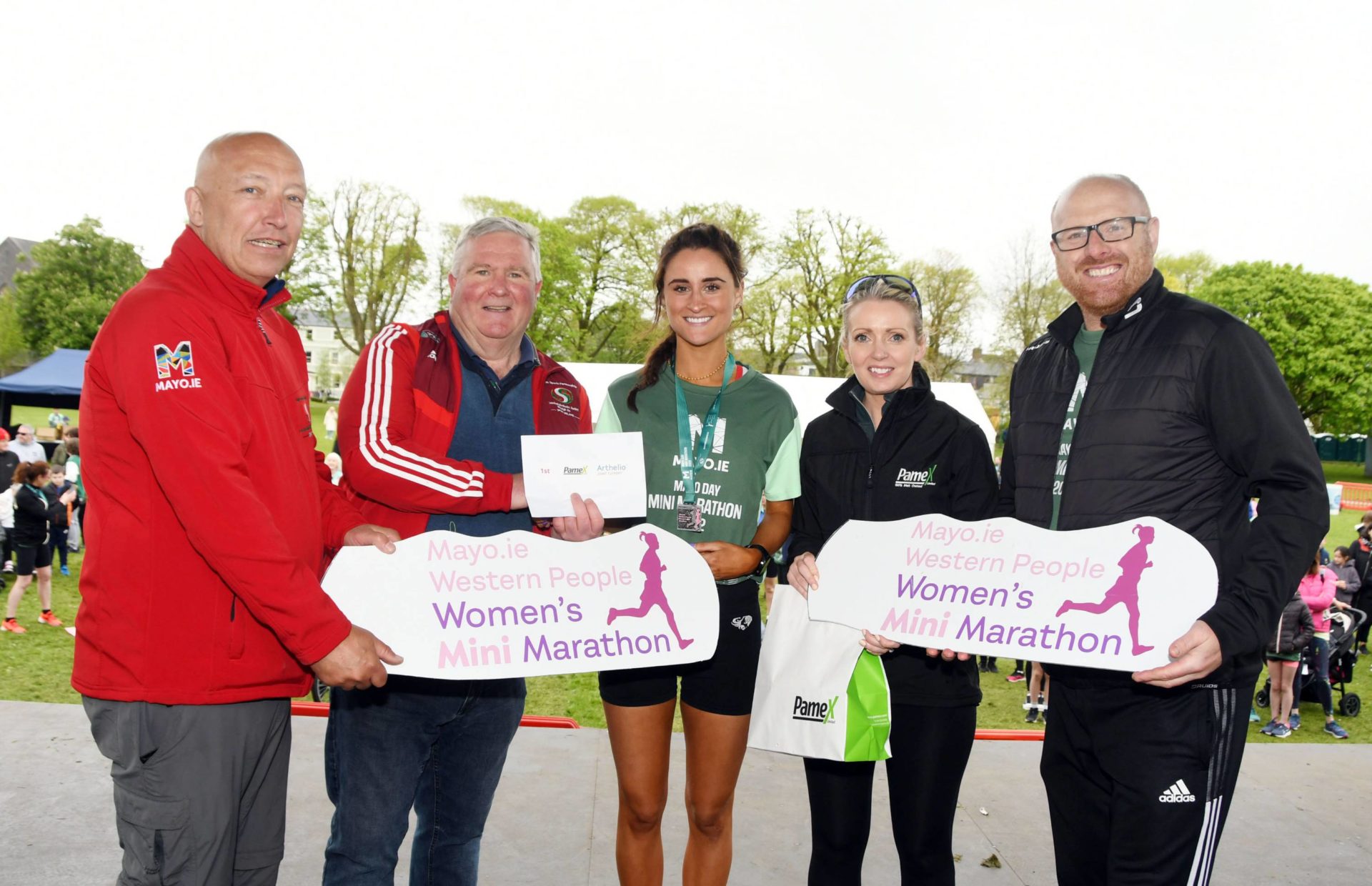 “It is my first time winning the Mini-Marathon, I have done it a few years, but I have never won it. I am training with the Galway City Harriers, but I am delighted to be able to race and win a competition in Mayo,” Moran said.

Head of Mayo Sports Partnership Charlie Lambert knows all about Moran’s talent as he was full of praise for her performance.

“Ellen Moran is a neighbour of mine in Aughagower, Westport and she is a fantastic young athlete, and her finishing time was absolutely brilliant. All the others achieved a lot of personal best times. Conditions today (Sunday) were perfect for running,” Mr Lambert said.

Ellen is certainly going to be a name that we are going to see and hear over the coming years.

Three-time winner Norah Pieterse finished in third place. The Ballina runner showed her class by putting up a 38:03 time which would have seen her take the title in 2019. 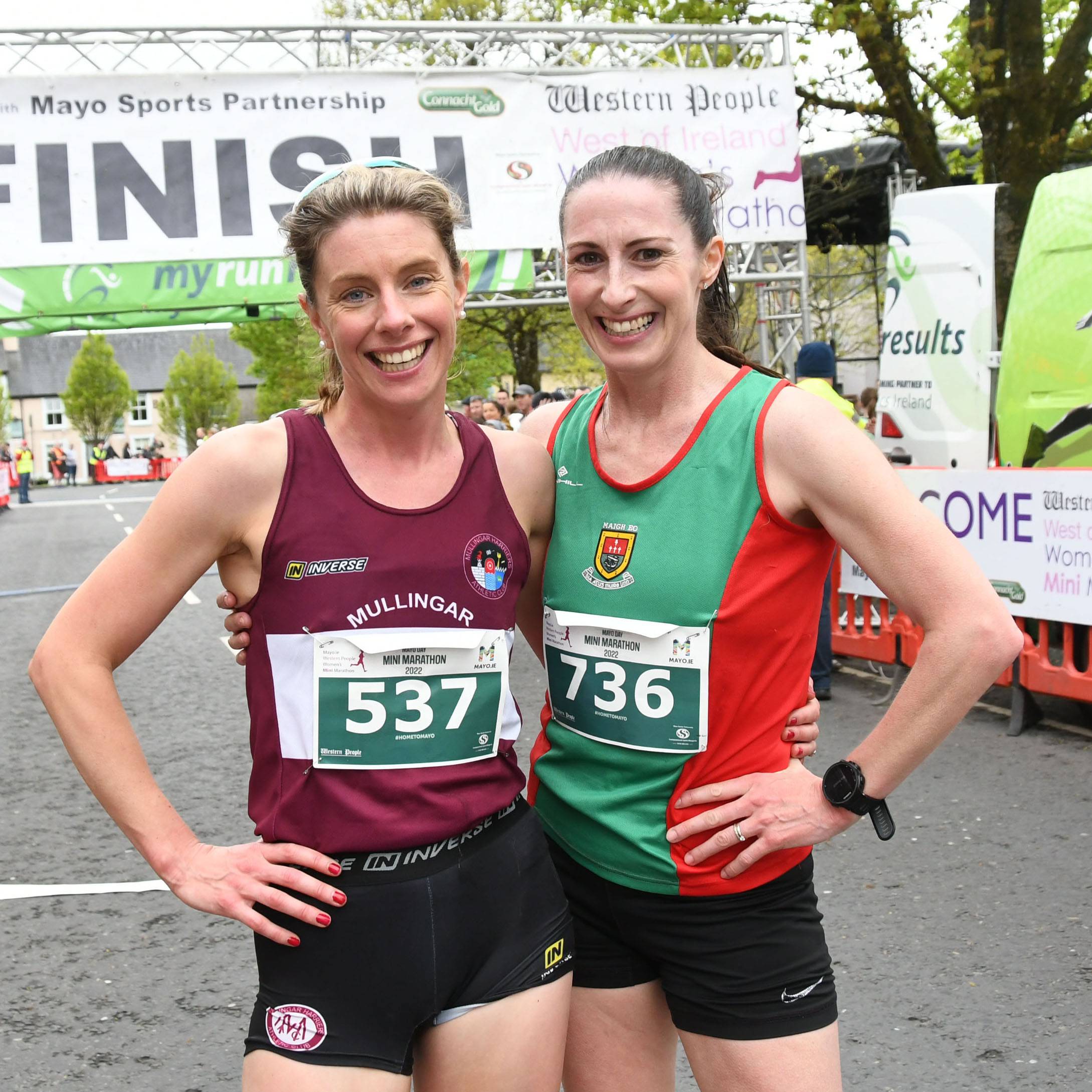 Swinford AC’s Aoibhín Flatley followed up on her second-place finish in the recent Kilmovee 10k with a time of 38:23, which saw her finish fourth.

Ballina AC’s Serena Tuffy came in sixth with a 40:32 time.

Nearly 700 runners took part in the 10k main event in Castlebar that was another special day for women’s sport in the west.