Sligo hurling manager Padraig Mannion has named his starting line-up for tomorrow’s derby clash against Mayo in the Christy Ring in Ballina.

Throw-in is at 2pm in James Stephens Park. 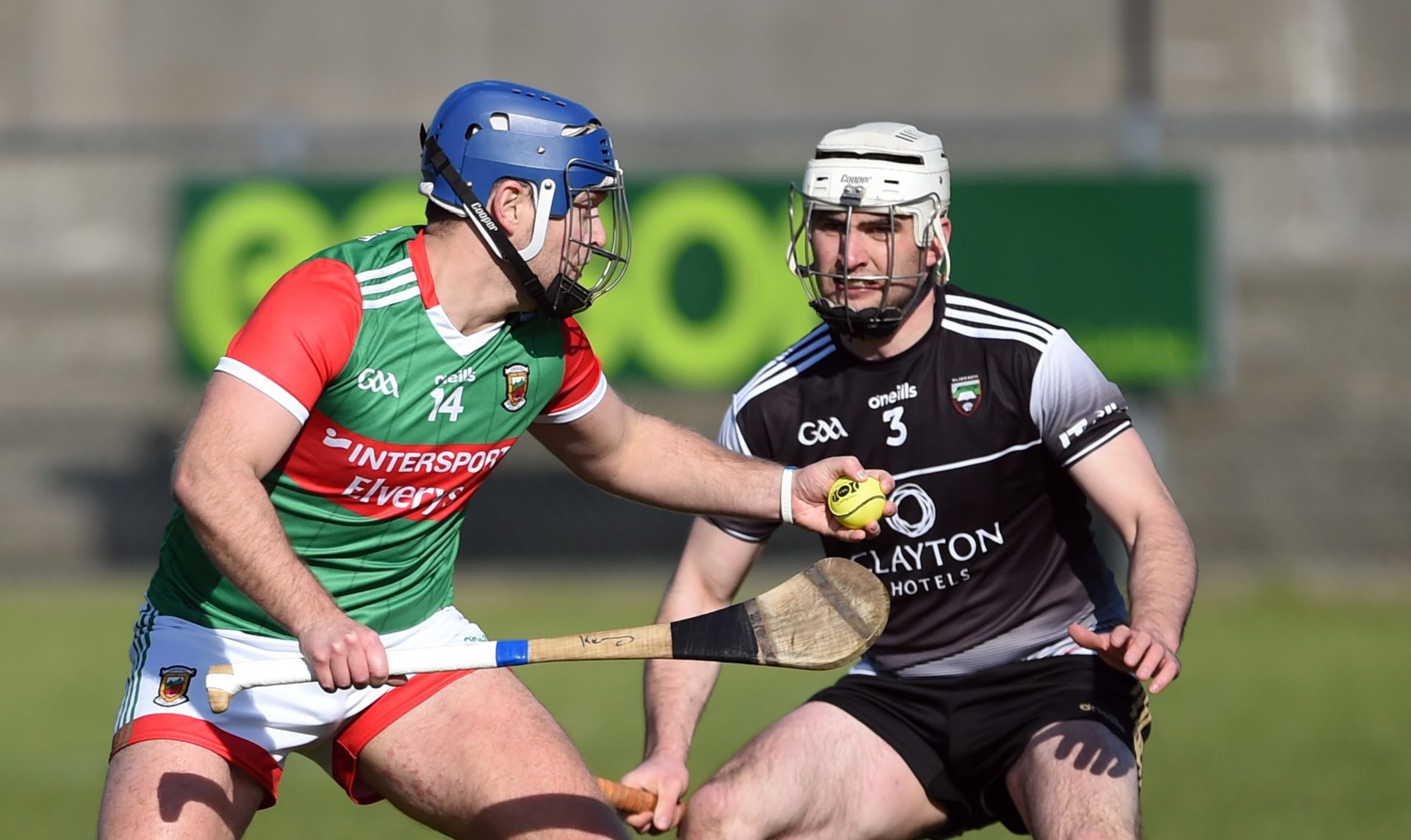 The Yeats County won by six points when the counties met in Ballina in the league on the first weekend of March. They went on to reach the Division 2B final, losing out to Derry in the decider.

Mannion’s men are currently on two points having won one of their first three games of this year’s Christy Ring campaign. That victory came at home against Wicklow as they ran out 4-24 to 1-14 winners in their opening fixture. They have since taken a heavy defeat to Derry and lost to the Exiles over in London.