Mayo senior hurling manager Derek Walsh has made two changes to his side ahead of their crucial round four Christy Ring Cup clash with Sligo tomorrow. 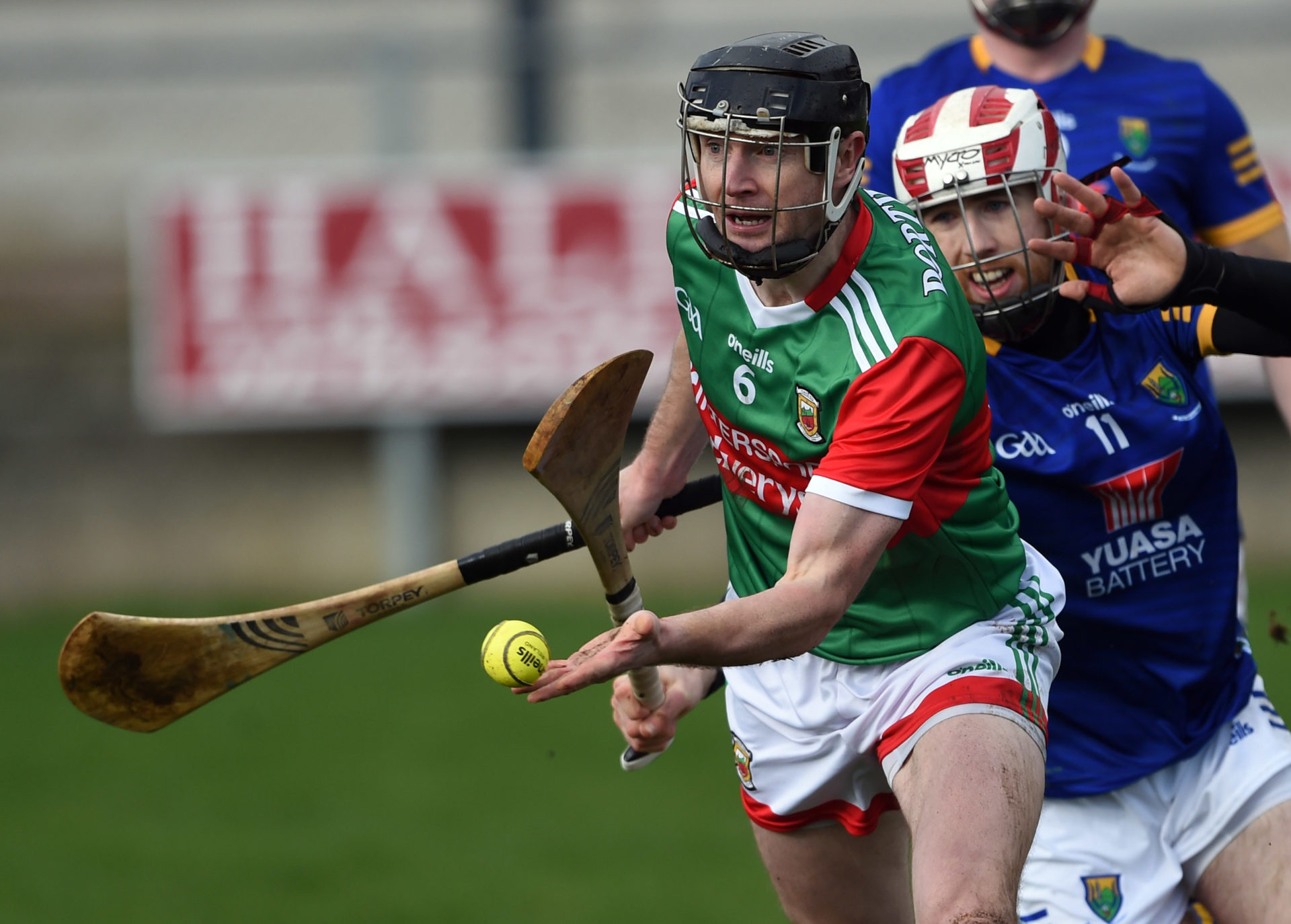 Tooreen’s Gary Nolan is named at corner-back in place of Brian Hunt, with Kenny Feeney named at full-forward in place of Eoin Delaney.

After a hugely impressive win away to London last time out, Walsh has remained loyal to his back six with the only change seeing Ger McManus and Stephen Coyne switching positions, the latter now starting at centre-back and the forming going back to the edge of the square.

Ballyhaunis and Mayo stalwart Keith Higgins partners Daniel Huane in the middle of the field, while up front, Kenny Feeney will lead the attack from full-forward, with Joe McManus and captain Shane Boland in the corners.

The half-forward line is the same as against London, with Sean Kenny, the formidable Joe Mooney and Adrian Phillips named to start for consecutive weeks.

Cavan referee James Clarke is down to officiate the game, with the sliotar being thrown in at 2 pm tomorrow at James Stephens Park, Ballina. Get your tickets here.