A hotel in Mayo that sold for €3 million during the Celtic Tiger is up for sale. 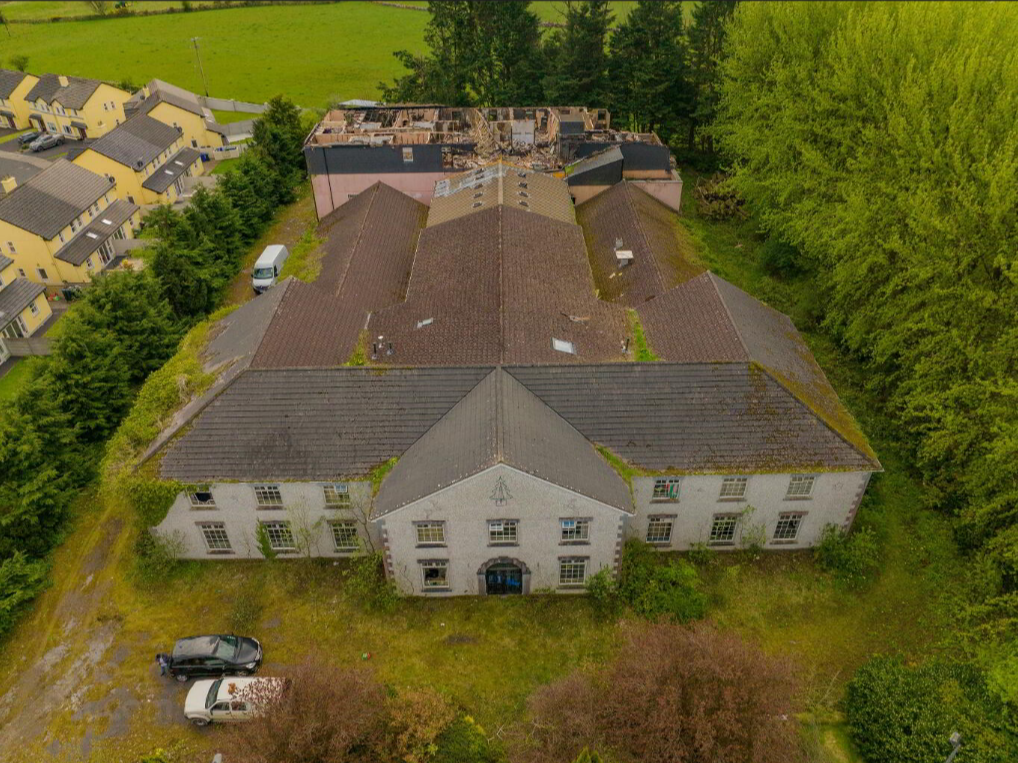 The Belmont Hotel in Knock has been put up for sale following a fire that caused significant damage last November.

The 65-room property, which was famous for its wedding packages, was closed in 2010 and has fallen into a state of disrepair since.

Gordon Hughes Estate Agents has announced a €250,000 price for the hotel which is a walking distance from Knock village and 18km from Ireland West Airport. 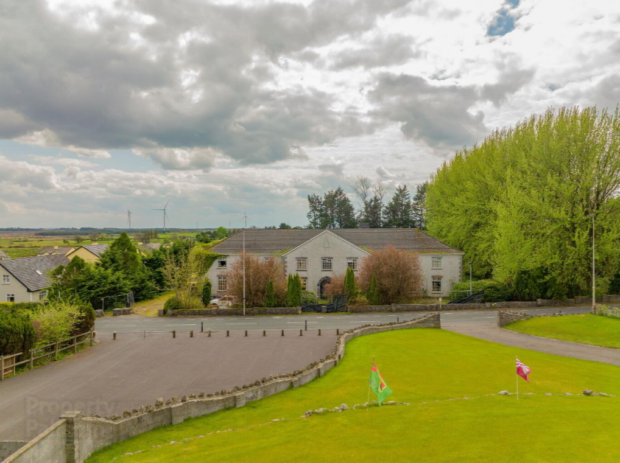