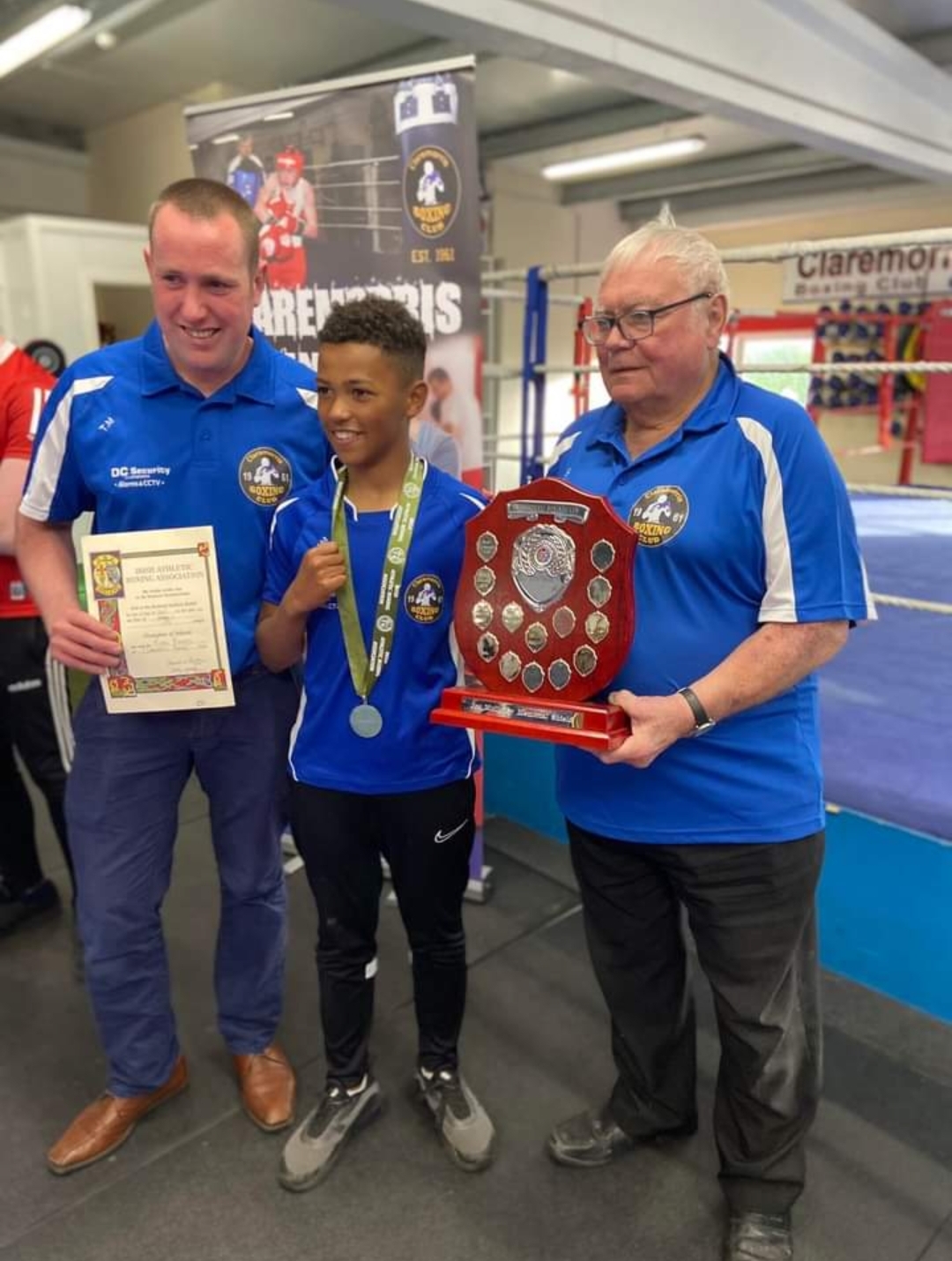 The late Joe Mullaney would be very proud to see his son Michael following in his footsteps.

Also in the picture is Michael’s uncle Tom, who coaches Michael.

Mayo man scales heights to help save lives on the Reek