The funeral arrangements have been announced for the man who died tragically after sustaining head injuries in Sligo town last Tuesday. 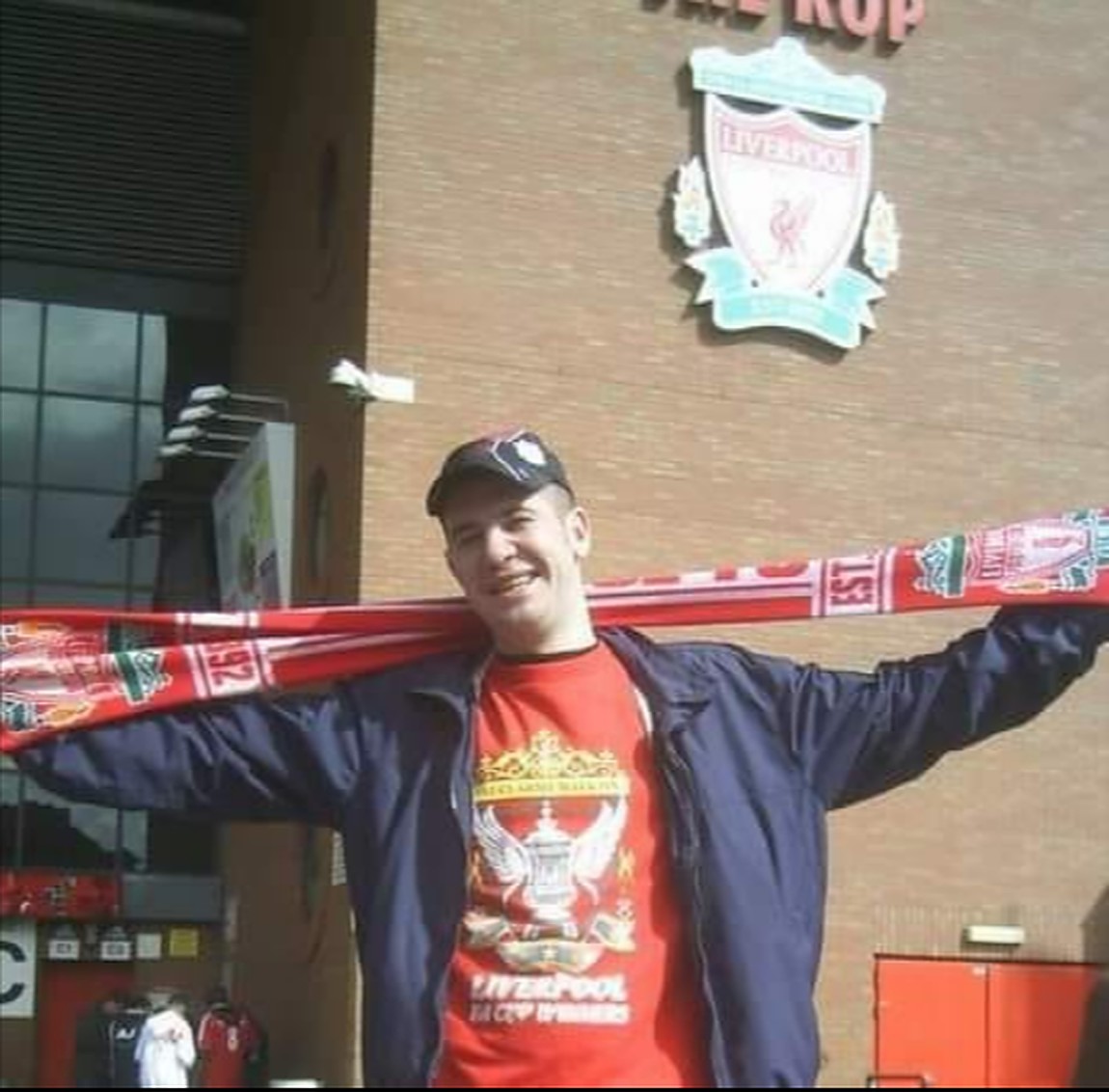 Russell Forde, who is predeceased by his father Eugene, beloved son of Eileen and dear brother of Warren, Wayne, Giles and Owen. He will be sadly missed by his mother, brothers, sisters-in-law Lisa, Orlaith, Stacey and Amy, aunts, uncles, nieces, nephews and his wide circle of family and friends both home and abroad.

Emergency services attended the scene and treated the man for an apparent head injury.

The scene was preserved and a forensic examination has been conducted.

Gardaí issued an appeal for witnesses after the man’s condition deteriorated and he was transferred to Beaumont Hospital for specialist treatment from Sligo University Hospital.

Anyone with information is asked to contact Sligo Garda Station (071) 915 7000, the Garda Confidential Line on 1800 666 111 or any Garda station. If you have camera footage or dashcam footage from the area at the time of the incident please make it available to them also. It is believed they are following a definite line of inquiry.

Mr Forde’s remains will repose at the Foley and McGowan in Sligo tomorrow from 12pm. with a celebration of his life at 1.30pm. He will be laid to rest afterwards in Sligo Cemetery.

Mayo Garda resources not adequate, according to councillors