Liverpool FC gained promotion to the FA Women’s Super League being captained by a woman from Galway. 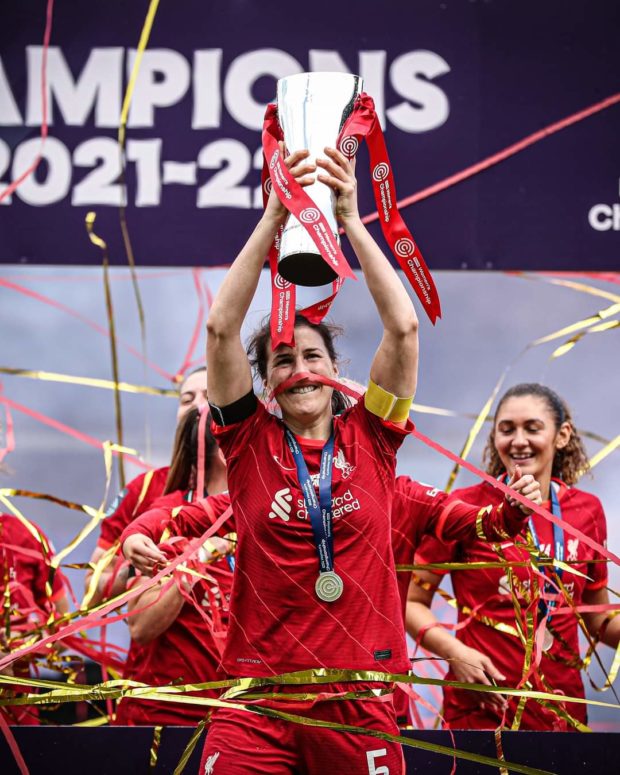 The Fahey family are familiar with lifting trophies as Niamh’s brother Gary hoisted Sam Maguire in 2001 after the Tribesmen beat Meath.

Fahey also had spells with Arsenal, Chelsea and Bordeaux, as she won two WSLs with the Gunners and one with the Blues.

At the age of 16, she won an All-Ireland senior ladies football title with Galway in 2004.