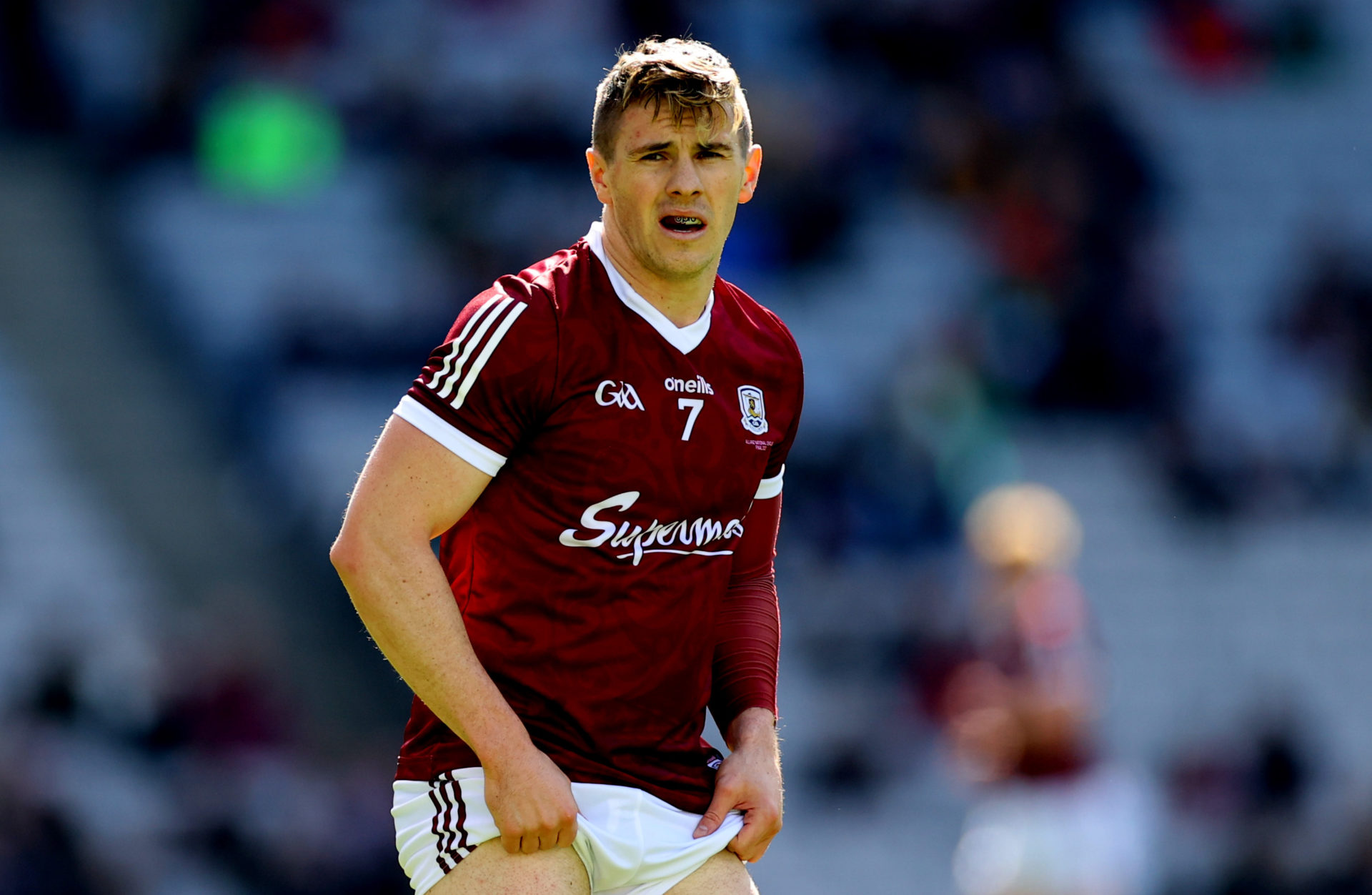 Connor Gleeson replaces Conor Flaherty between the sticks, as the former came off injured in the Tribesmen’s one-point defeat to Roscommon in the Division 2 league final.

The on-form Dylan McHugh returns from his hamstring injury as he replaces Seán Fitzgerald at right half-back.

Talisman Shane Walsh starts left corner-forward replacing Dessie Conneely, as he made a big impact off the bench against the Rossies.

Captain Seán Kelly moves back to full-back having played midfield last time out, Finnian Ó Laoí will play right half-forward, and Matthew Tierney will play in the centre of the park.