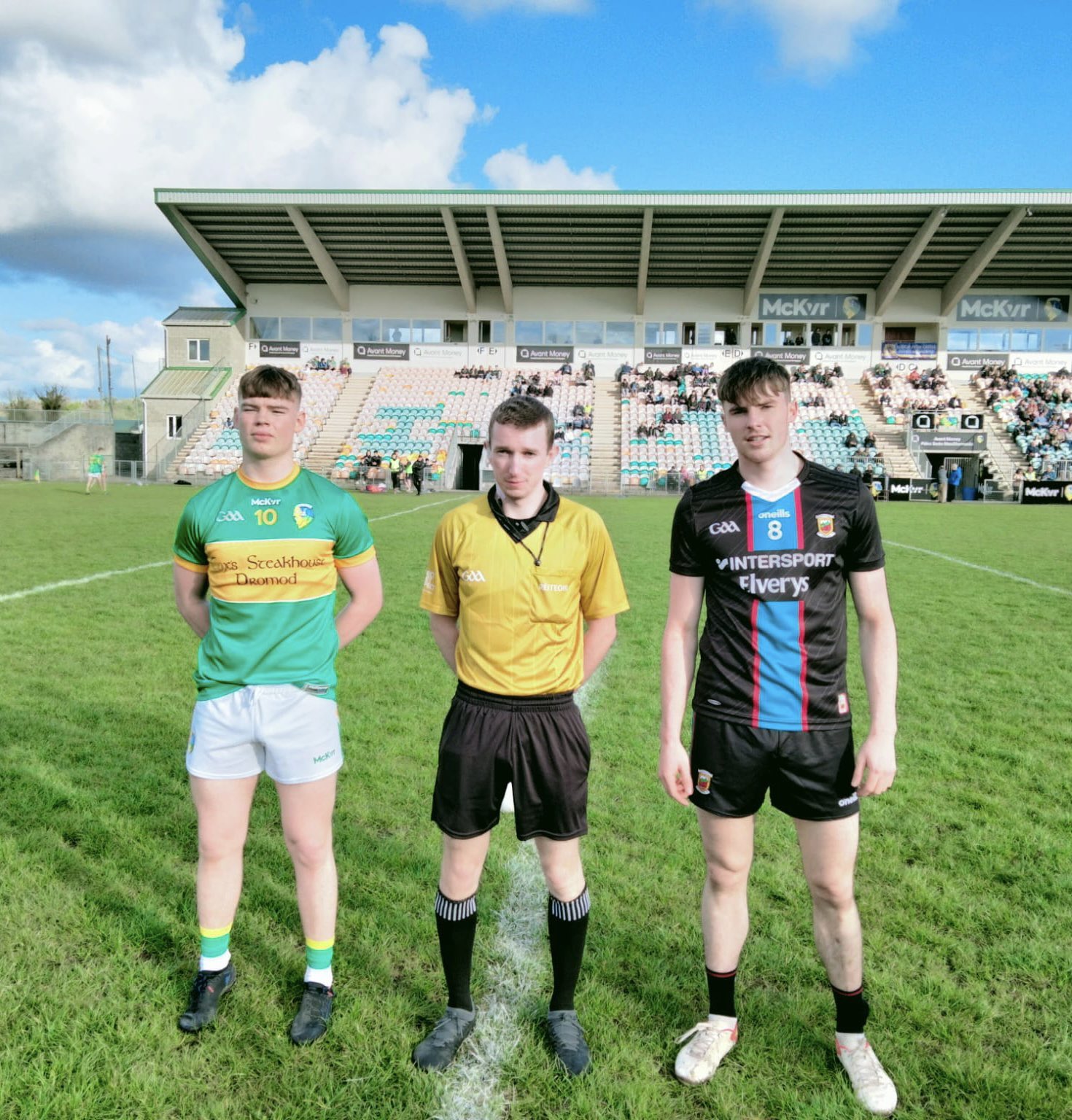 Leitrim’s centre-back Michael McKiernan’s monster free and a score from skipper Eoin McLoughlin made it 0-16 to 1-9 in injury-time, and there was more drama when Jamie McGreal was fouled for a penalty.

Up-stepped Jack Casey, who slotted it into the right bottom corner to make it a one-point ball-game.

However, the time wasn’t on Leitrim’s side as referee Ronan Hynes blew the full-time whistle from the resulting kickout.

Mayo will face Sligo in the Connacht final next Wednesday after the Yeats County defeated Roscommon 1-12 to 1-11 in Markievicz Park.