Road closure to go ahead despite local opposition 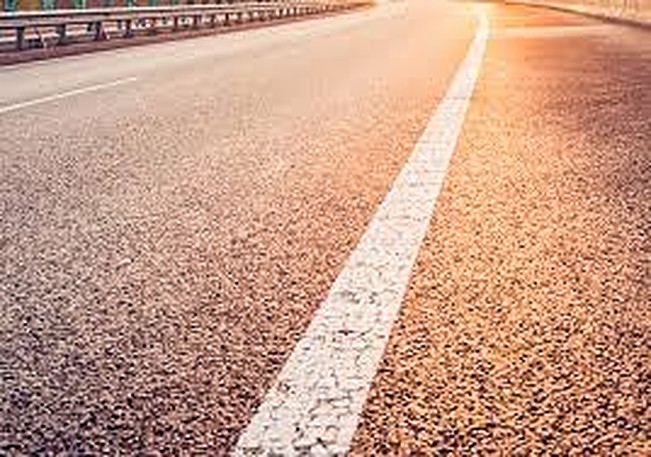 Mayo County Council has ignored pleas from local residents and elected representatives and will proceeed with a plan to close the old Keelogues Road in Castlebar.

The road will be closed for five weeks from Tuesday, April 16 to Monday, May 23, to facilitate work on N5 road project.

The local authority said the duration of the closure was closely examined by the council’s technical team and they deemed the five week period is the appropriate time required to carry out the works.

A recent meeting of Castlebar Municipal District heard that the road closure plans had been met with ‘anger, concern, and disappointment.’

There had previously been plans to close the road for five months.

“I just don’t; know why it’s necessary to close the road for five weeks,” stated Independent councillor Michael Kilcoyne. He said if the contractors wanted to they could work through the night to get the job completed in a much shorter period.

Cllr Kilcoyne said there is a worry that if a five-week closure is granted then an extension to that period could be sought at a later date.

Local councillors said they would stand firm with the residents in the area.<br>”If public prorests are what’s needed then that’s what will be done,” said Fianna Fail’s Martin McLoughlin. “If the contractor attempts to close this road, the residents will block it,” stated Cllr Kilcoyne.