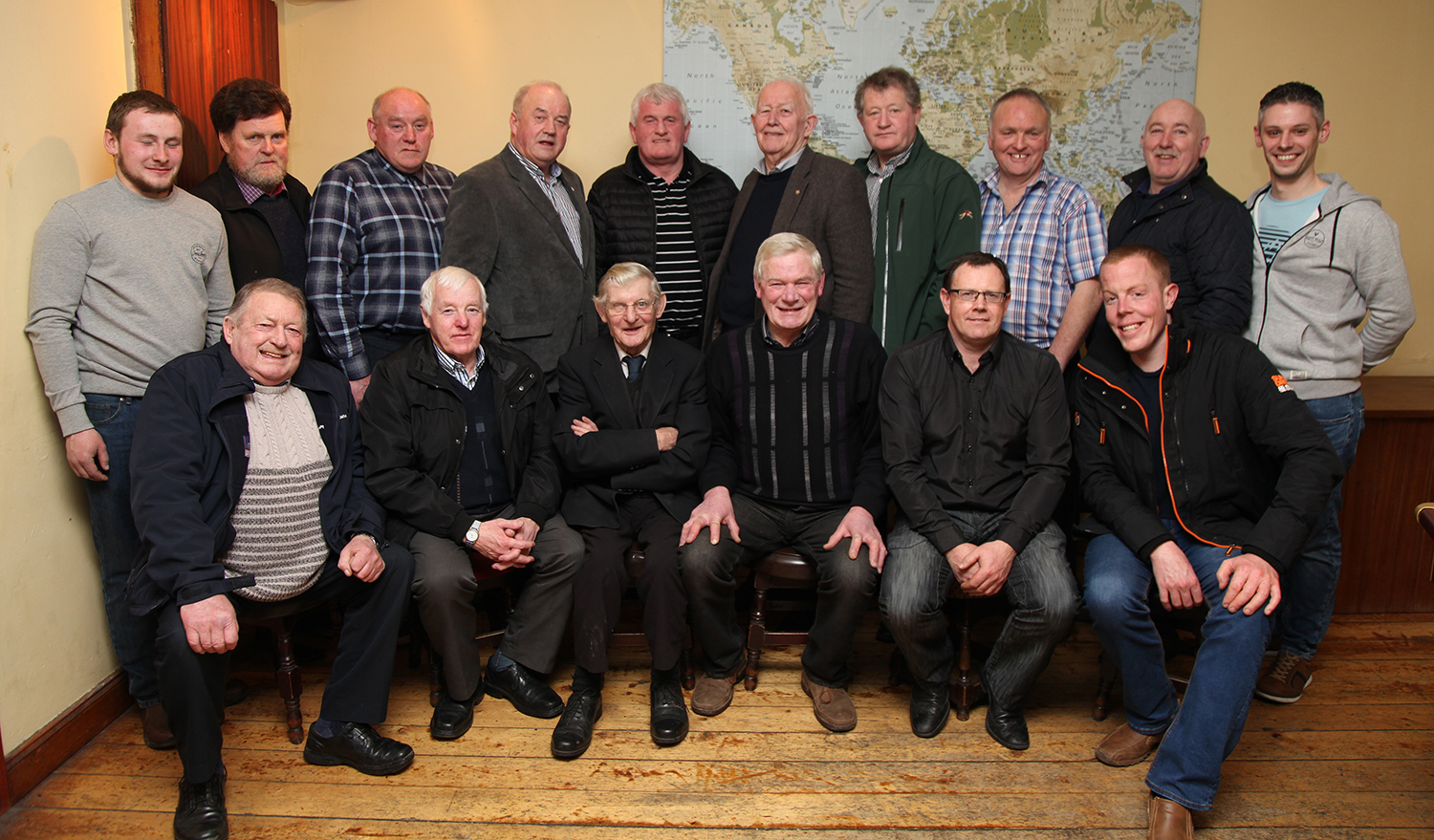 Members of The Mayo County Ploughing Association, pictured at the launch of the Ploughing Championships.
Photo: Trish Forde

The Mayo Ploughing Championships are returning this Sunday for the first time in three years as people will flock to South Mayo for a great day out.

The event will take place at the Barry family farm at Glebe House, Kilcommon, Roundfort, Hollymount, F12 XK68. Gates open at 8am, with ploughing beginning at 12pm.

There will be many different ploughling classes on the day including cattle!

There will be Sheep Dog Trials, a Dog Show, some entertainment for children and a vintage show. Eunice Moran and her full band will provide live music also.

Vice chairman of Mayo Ploughing John Joe Hughes told the Western People that they are all looking forward to the day.

“We’re expecting a good crowd, weather permitting, because we’re coming into three years since the last event due to Covid. It was always a great meeting spot and unfortunately there were people at the last one in 2019, who won’t be there because they have passed since.,” Mr Hughes said. 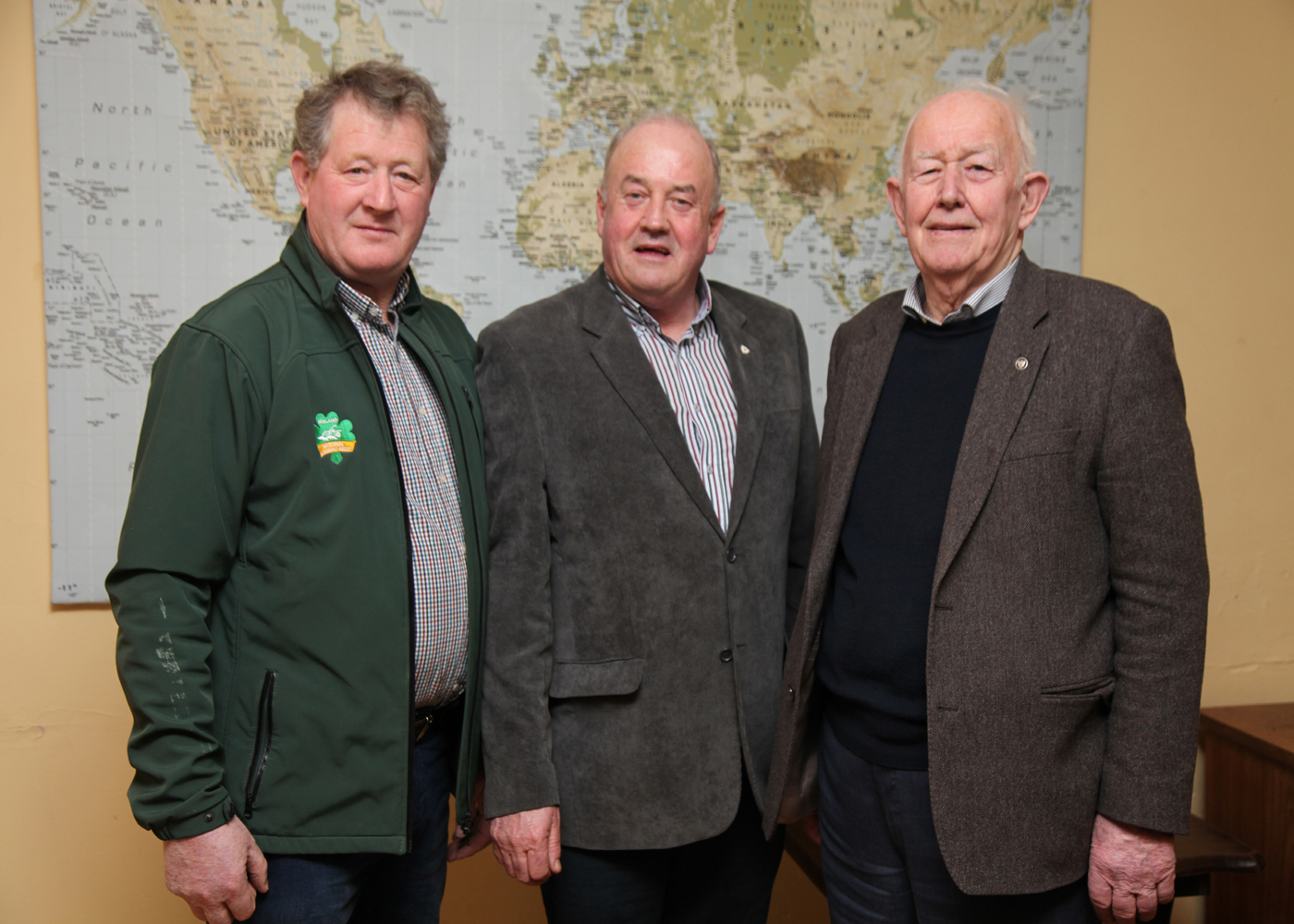 It is the 40th anniversary of the Mayo Ploughing Championships and Mr Hughes and two others were there for all that time.

“Andy Walsh, John Joe Lawless and myself have put in 40 years, which isn’t a bad record! It promises to be a great day.”

New product could be a gamechanger for safety on quad bikes