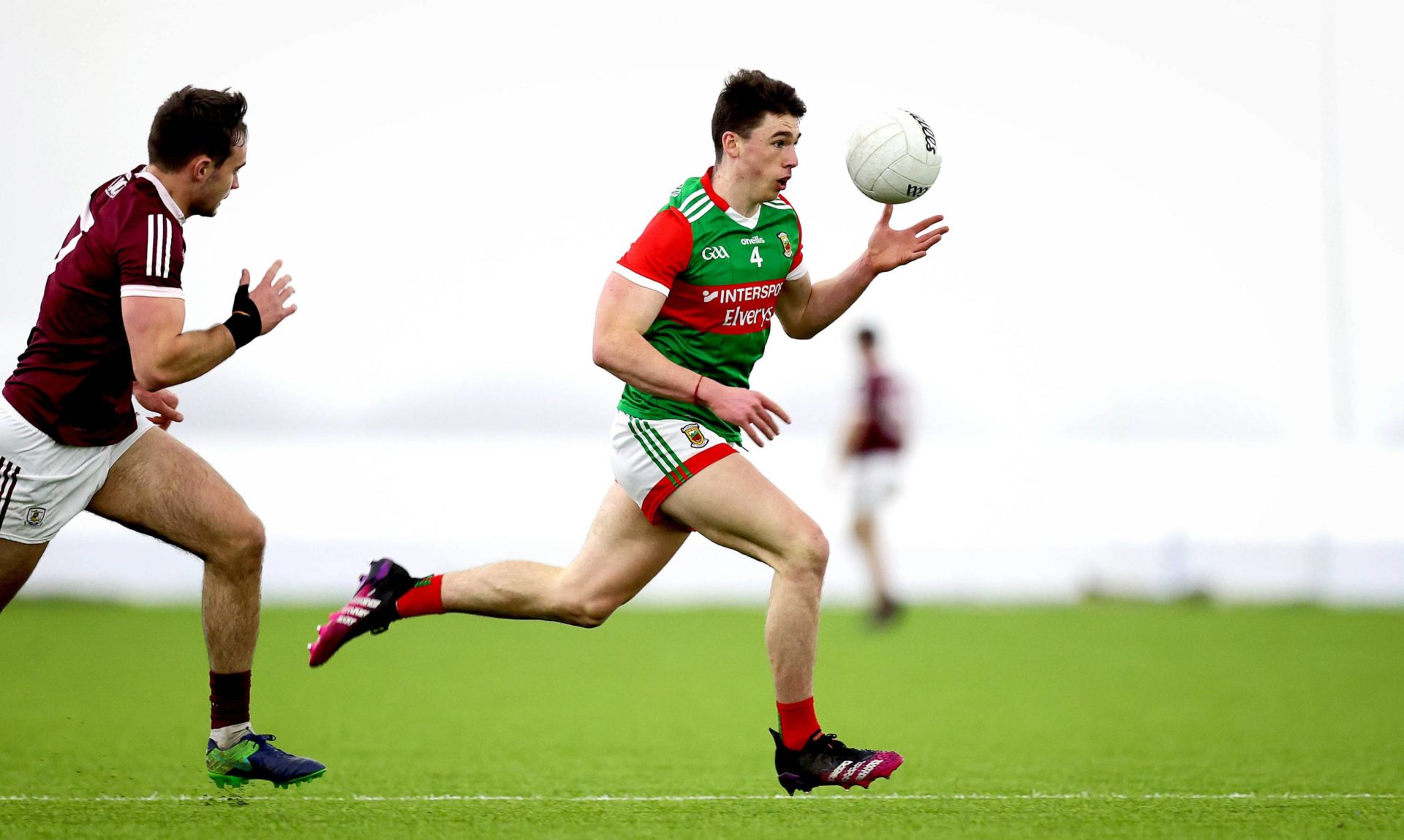 Mayo U20 manager Maurice Sheridan has named three Mayo senior players in his starting team for tomorrow evening’s big clash with Galway in the Connacht U20 football championship at 7pm in the Centre of Excellence, Bekan.

Sam Callinan, who featured in the league for Mayo named at centre-back, with fellow seniors Frank Irwin and Donnacha McHugh set to man the midfield.

The Connacht U20 football championship is straight knockout with extra-time and penalties to be used to separate the teams if necessary.

Tickets are on sale now and can be purchased by clicking here.

The game will also be streamed live by TG4 and will be broadcast live on Midwest Radio.

Draws for quarter-finals of Mayo club championships made