Ballina native selected on Ireland U19 squad for France fixtures 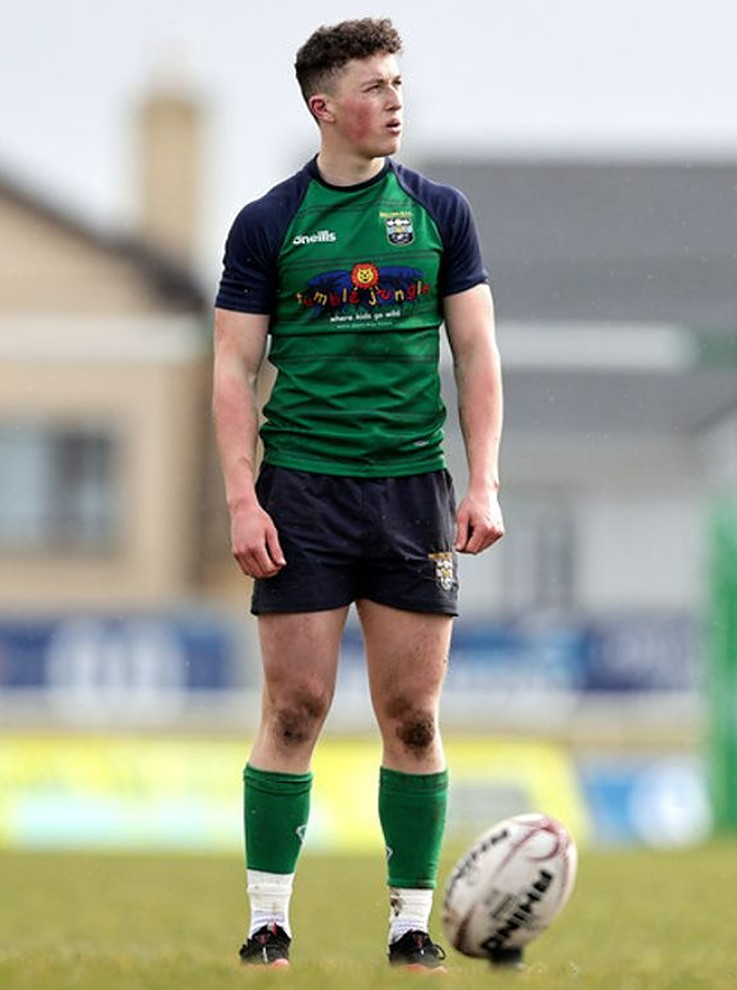 Ballina RFC player Harry West is the only Connacht player to be selected on the Irish Under-19 squad for its two games against France over the Easter.

Ballina RFC man Harry West is the only Connacht player to be selected on the Irish Under-19 squad for its two games against France over the Easter.

The first match will take place at Queen’s University Belfast next Monday (April 11), and the second clash between the two sides is pencilled in for Saturday week (April 16) at St. Mary’s College RFC in Dublin. Both fixtures kick-off at 2pm.

Ballina RFC are very proud of their young out-half saying in statement: “Harry is an exceptionally talented player who has come through our system from Minis to now playing in the Senior team. He has always exuded the ethos and qualities we hold dear in Ballina RFC and has represented us with pride and honour near and far.”

This follows the news that the club’s players Sarah McCormick and Clara Barrett were selected on the Ireland Under-18 squad for the inaugural Women’s Under-18 Six Nations in Edinburgh this month.

Club Chairman, Alan Rowe, has reacted joyously to the announcement and said the past few days have been very special for everyone at Heffernan Park.

“We had Clara (Barrett) and Sarah (McCormick) called up for Ireland on Monday and now Harry selected for the U19 squad today – it’s fantastic. These selections are an example of the progress being made at all levels of the club and the quality of coaching going on from Minis, through Youths, Girls and Seniors.”

The Ireland Under-19 Men’s Squad: