‘When You Feel Like Screaming’ is the debut album from Mayo artist ‘Stepping On Lego’. 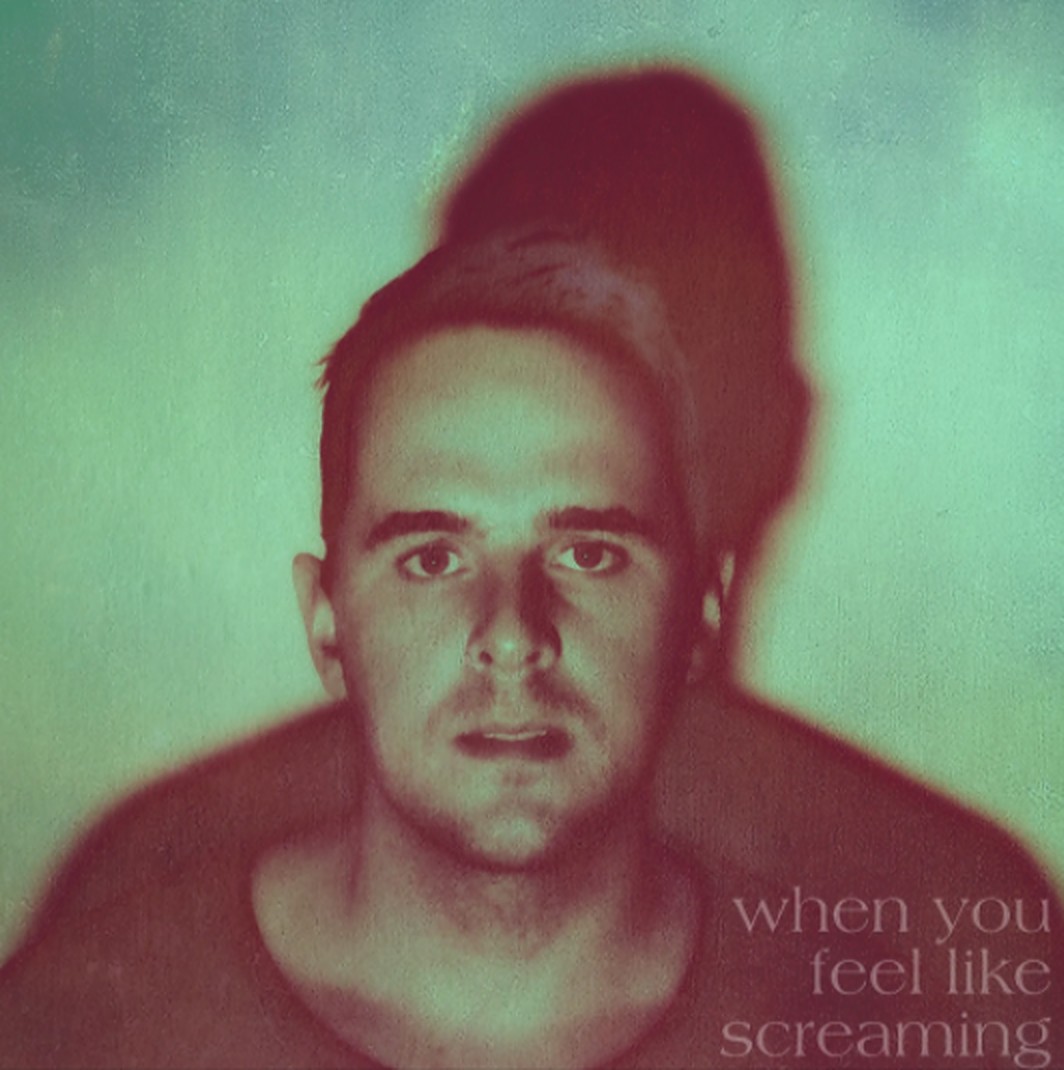 ‘When You Feel Like Screaming’ is the debut album from Mayo artist ‘Stepping On Lego’.

This nine-track instrumental album is ambient yet energetic incorporating elements of classical, electronic and rock genres.

This album was composed, performed and produced by Conor Waters, the man behind Stepping On Lego, and took just over two years to complete.

Developed during the COVID-19 pandemic, ‘When You Feel Like Screaming’ was symptomatic of the new found time that Conor had to reflect. The result was a musical journey that ranges from ambient and minimal to lush and energetic.

Stepping On Lego is an alternative artist from Claremorris. Behind the project is multi-instrumentalist, composer and producer Conor Waters.

Inspired by artists such as m83, Olafur Arnalds and Hans Zimmer, Conor also draws influence from his favourite band as a teenager, Radiohead.

Conor is a classically trained pianist and he has been playing piano since he was seven years old. He also learned the guitar and drums as a teenager.

He studied Medicine in NUI Galway and currently works as a doctor in Dublin. While in university in Galway, he was the keyboard player with established Irish act ‘Rofi James’.

Conor uses a wide variety of synthesisers and sampled orchestras combining them with acoustic elements such as piano and guitar.

He prides himself on producing eclectic, cinematic music.

Here is a snippet of the track ‘Supernova’ from Stepping On Lego’s new album ‘When You Feel Like Screaming’.

SuperValu store in Mayo gets a new look